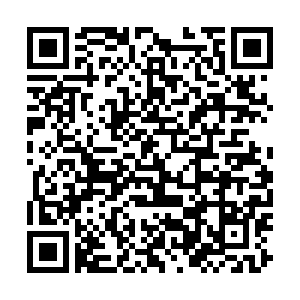 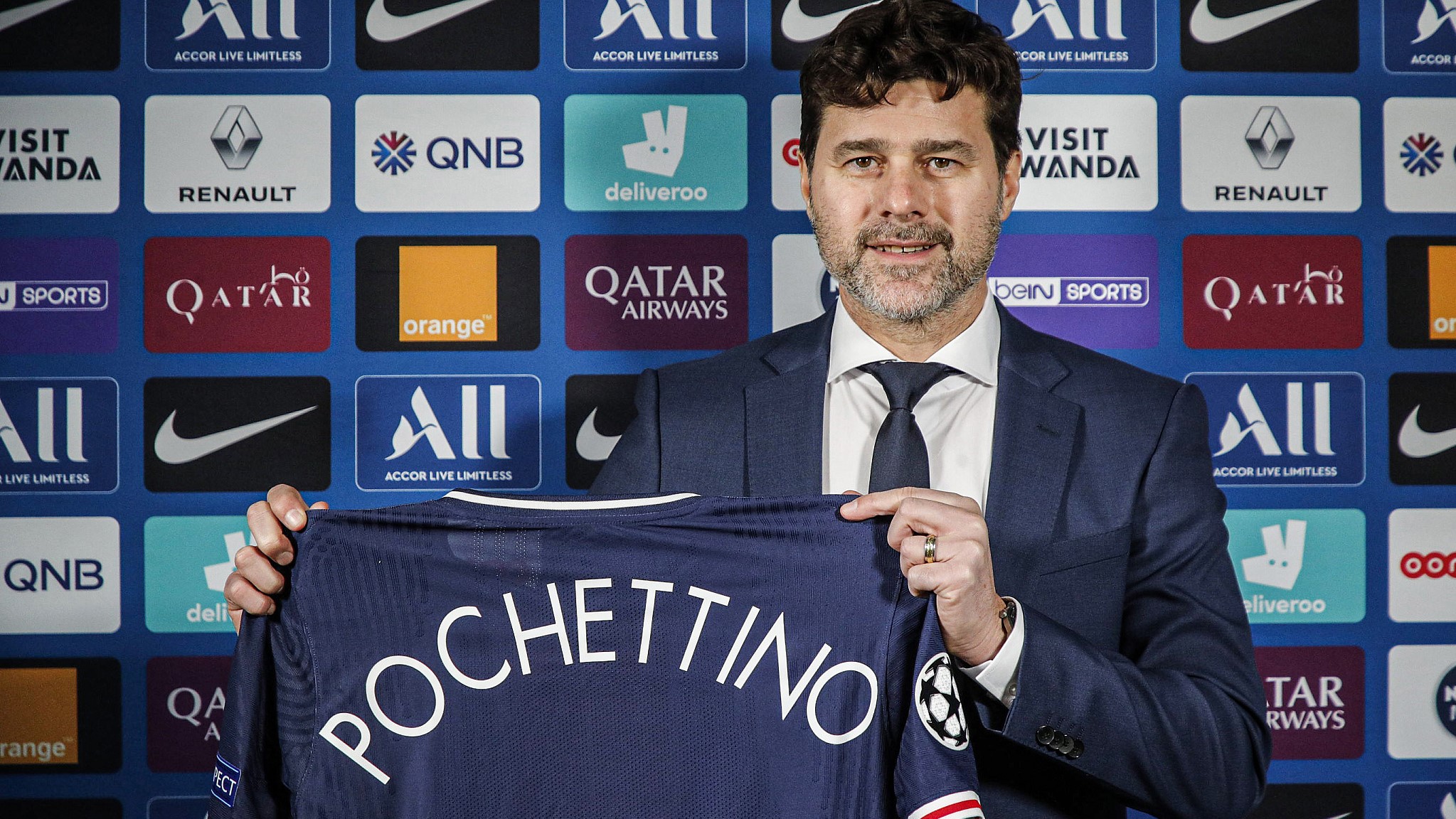 Mauricio Pochettino, new manager of Paris Saint-Germain, shows a PSG jersey with his name on it at the press conference in Paris, France, January 4, 2021. /CFP

Mauricio Pochettino, new manager of Paris Saint-Germain, shows a PSG jersey with his name on it at the press conference in Paris, France, January 4, 2021. /CFP

Thanks to the constant swirling of unconfirmed reports for Bild and L'Equipe, it feels as if this news has been known for weeks, but only yesterday was Mauricio Pochettino's instatement as manager of Ligue 1 behemoths Paris Saint-Germain (PSG) made official.

Previous manager Thomas Tuchel was sacked on Christmas Eve, and once again, the news wasn't confirmed by the club instantly; it wasn't made official until the following Tuesday. The German's tenure ended following a 4-0 win over R. Strasbourg. Domestically, at the time of his departure, PSG were in third place and only one point off the top spot; in Europe, they topped their Champions League group and are set for a Round of 16 clash with FC Barcelona. Last season, Tuchel took his side to the Champions League final where they lost narrowly to Bayern Munich but they won everything they could in French football.

With such high standards, why would Pochettino want this job? The first and most obvious answer is money: he's been out of a job since he was unceremoniously sacked by Tottenham Hotspur in November 2019 due to a run of particularly bad form. PSG are a big team with lots of money to spend; according to Deloitte, in 2020 PSG have the fifth highest revenue of all football teams in the world with 635.9 million euros. The allure of being a celebrity millionaire living in Paris is enough to tempt anyone.

Pochettino spent two years at PSG as captain between 2001 and 2003 so, not only does he have a real (read pre-Qatar Sports Investments) legacy at the club, he also fits in the current trend of teams hiring famous ex-players to be rebounding managers. Though he has considerably more touchline experience than his peers, he still fits in alongside Ole Gunnar Solskjaer at Manchester United, Frank Lampard at Chelsea and Andrea Pirlo at Juventus. 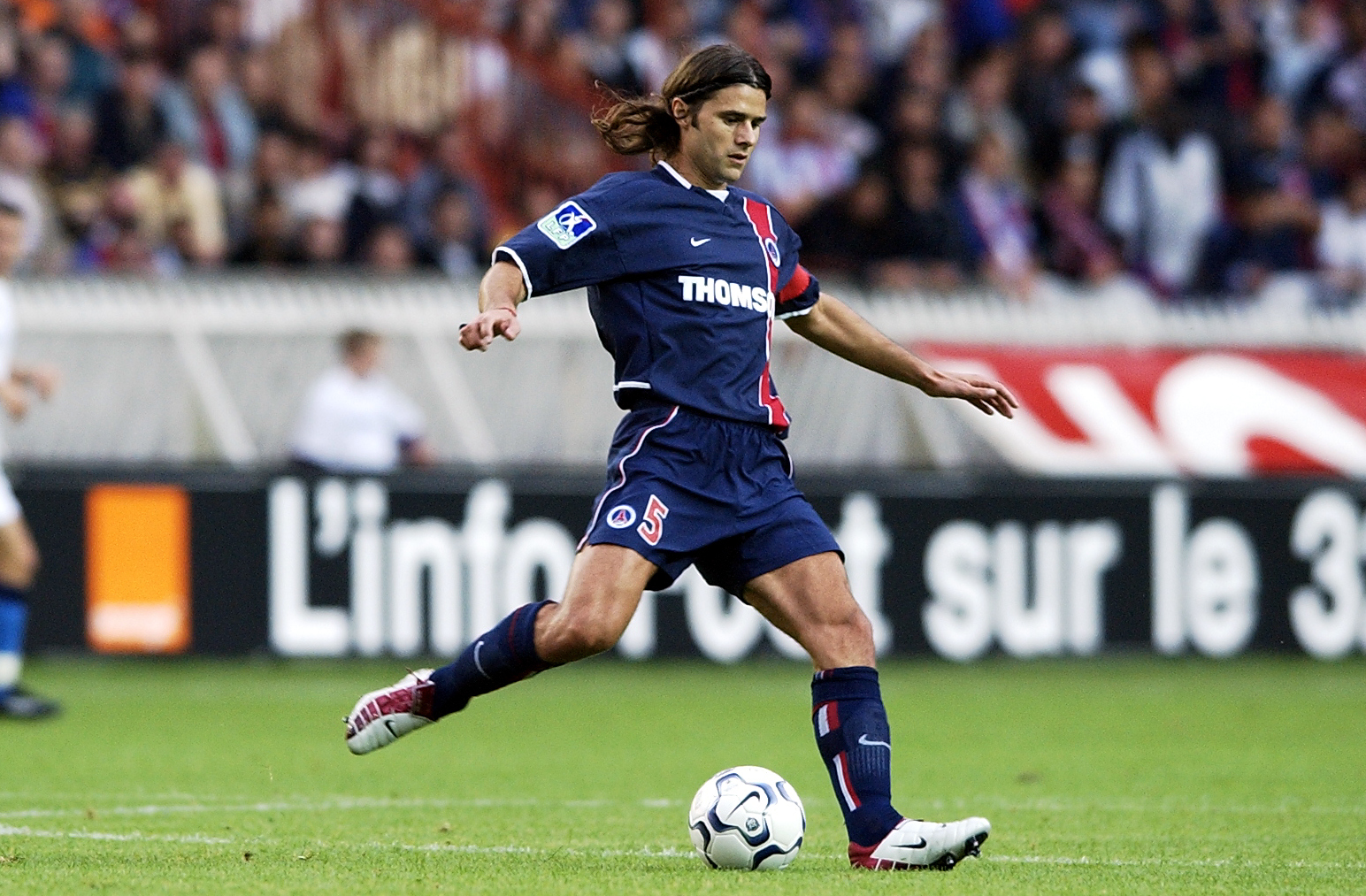 Mauricio Pochettino, captain of Paris Saint-Germain, controls the ball in a Ligue 1 game in the 2003-2004 season. /CFP

Mauricio Pochettino, captain of Paris Saint-Germain, controls the ball in a Ligue 1 game in the 2003-2004 season. /CFP

Even so, with the power, prestige and pay cheque that comes with the position, being the manager of PSG is one of the most thankless jobs in world football. Since being taken over by QSI in 2011, they have won Ligue 1 every year barring 2017 when they finished second to Monaco, which is perhaps the exception than the rule.

To bolster themselves for the upcoming year, they bought Neymar from Barcelona for a whopping 222 million euros and then, in 2018, bought Kylian Mbappe, the star player of Monaco, for 180 million euros. As it stands, they are the most and second-most expensive transfers ever in football history.

Complaining about the influence of money on modern football is a fool's errand but this helped put forth the idea that PSG are more interested in buying success than earning it. They are so much richer than their domestic rivals that they only ever face genuine competition in the Champions League and they have shown time and time again that they can't handle the pressure.

Ignoring the 2019/20 Champions League which was abridged due to the COVID-19 pandemic, QSI PSG have reached the knockouts seven times and have yet to win a second leg; they drew their first 1-1 and have lost the successive six, each in spectacular fashion. 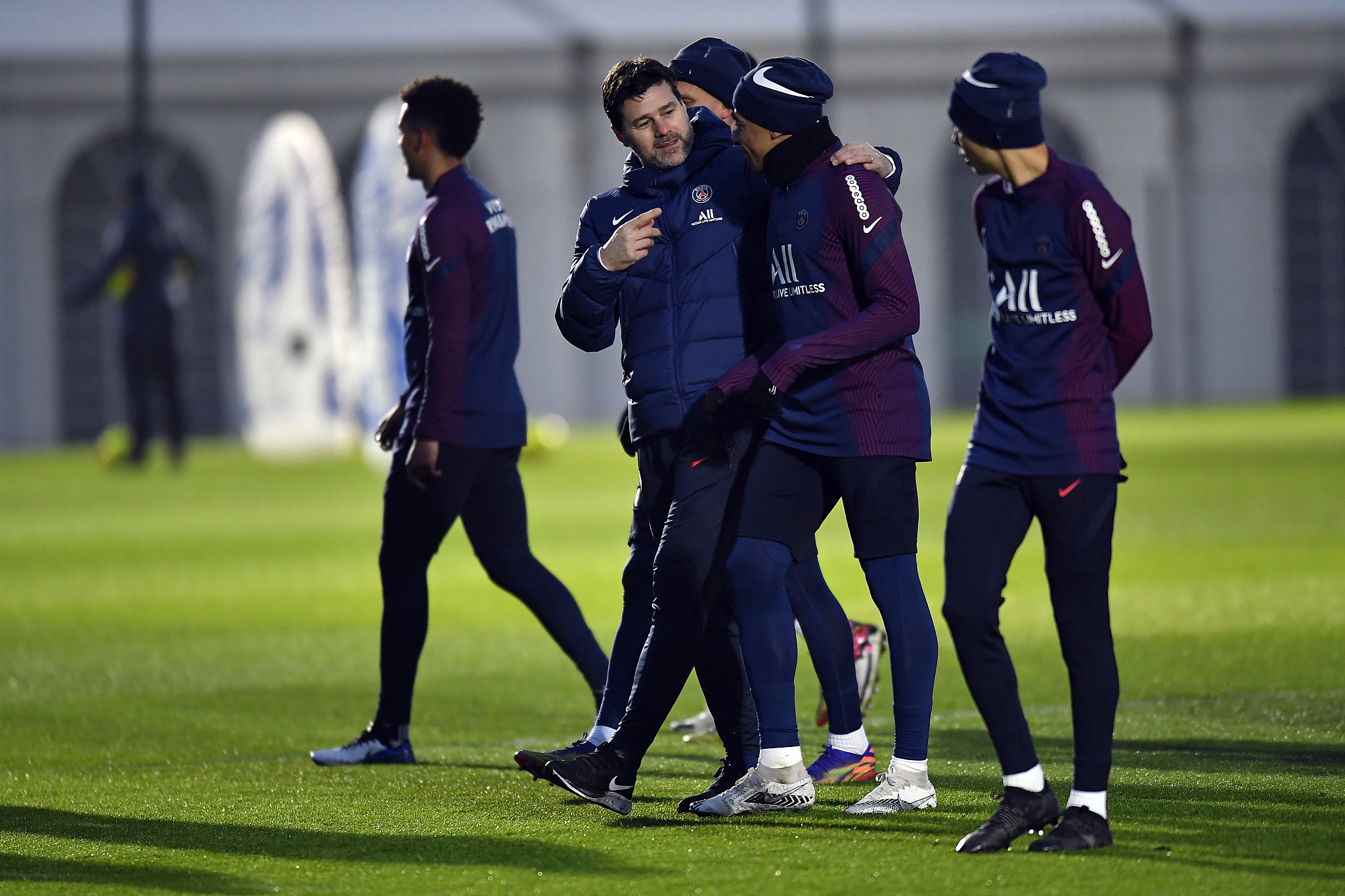 This means Pochettino has likely been hired to get this one last trophy for PSG. Carlo Ancelotti, Laurent Blanc, Unai Emery and Tuchel couldn't do it – unfortunately, it seems highly unlikely Pochettino will be able to either.

In his first interview as manager, he had this to say: "Our main goal is to make sure everyone is heading in the same direction. We want to put a mentality in place, a philosophy and that everyone takes part. The idea is for everyone to want to win for the club more than anything else."

The phrase "win for the club" stands out. At Tottenham, Pochettino got his side out of the shadow of then-bigger club Arsenal by creating a genuine sense of camaraderie, the success of which is still being reaped today by Jose Mourinho, particularly in the form of best friends and star strikers Son Heung-min and Harry Kane.

PSG's strike team of Neymar and Mbappe don't work the same way, they want to win to become the next Ronaldo and Messi, the next global football celebrities. They're willing to do this off the pitch too, and not in the most honest ways. Both have a direct line of communication with club president Nasser Al-Khelaifi and are reportedly very willing to make a call when things aren't going their way.

So it seems Pochettino is guaranteed to earn millions of euros and win at least one trophy per year for the duration of his contract, however the real job isn't to win Ligue 1 – to rescue this side from the infamy of third place – it's to win the respect of European football by finally getting the Champions League title and turning PSG into a solid team rather than a collection of talented players. With expectations like that it seems that being PSG manager isn't only the most thankless job in football, it's also the hardest.