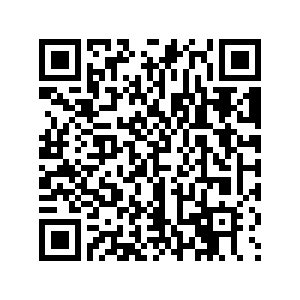 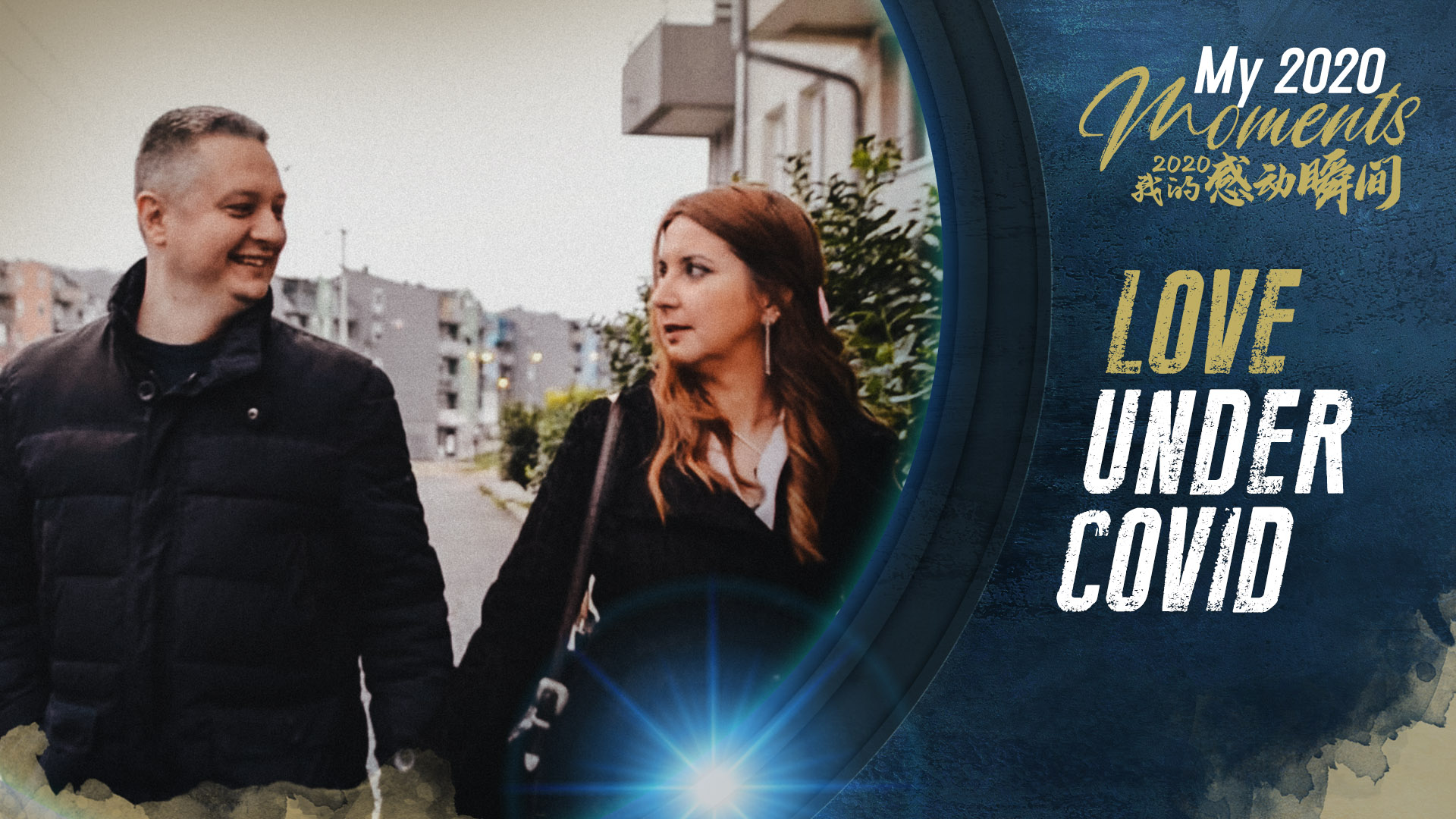 Dejan Velimirovic, a 35-year-old programmer, was one of Serbia's first-known COVID-19 patients. He believes he got infected at a farewell party on February 29, 2020. Despite being young and having no history of chronic illnesses, his condition worsened quickly. "He was lying in the bed for about a week before he went to the hospital; he didn't get up at all," his partner Valentina recalls. 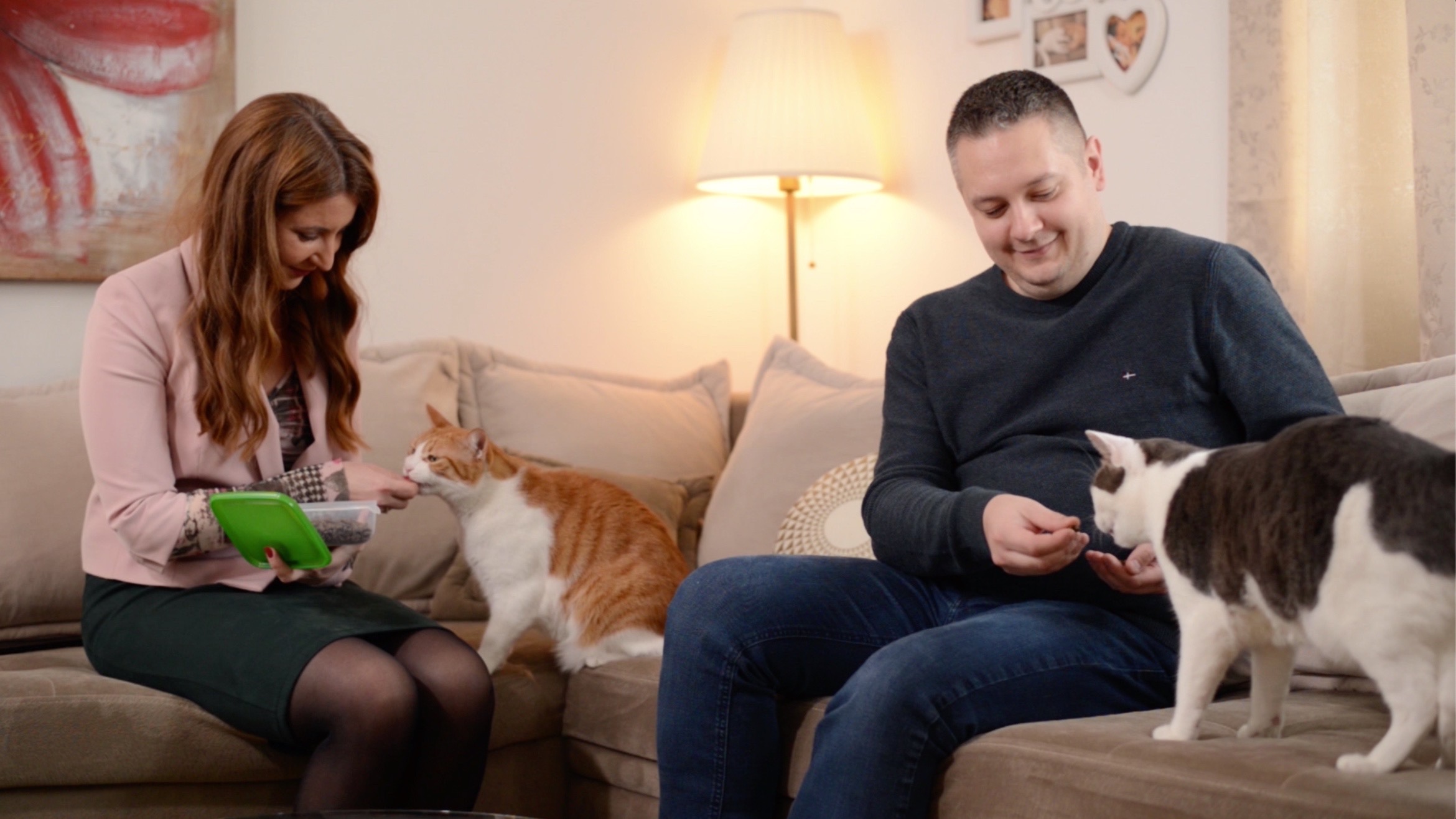 Velimirovic was then put into a medically induced coma and on a ventilator for eight days as doctors tried to save him and return health to his lungs. In total, he spent almost six weeks in hospital without seeing his loved ones.

Thanks to the team of doctors and nurses, Velimirovic was eventually released and reunited with Valentina. He was shaking as he greeted his partner, as they could finally be with each other again.

The couple planned to hold a church wedding and invite the medical staff who oversaw Velimirovic's care. However, as the pandemic hasn't ended, they have had to postpone it.

But by the end of 2020, they have their health and they have each other. "I will remember this year for everything that has happened to me," said Velimirovic. "When I talked to Valentina for the first time when I came back home, that moment was the most touching for me."