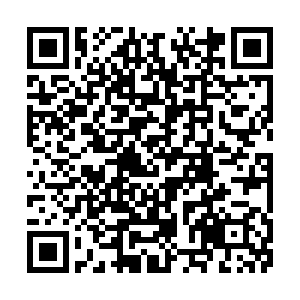 Since 2005, SG has published fake news on hundreds of fake media outlets to reinforce pro-Indian and anti-Chinese feelings in India, according to the report.

The report described how fake media websites and NGOs run by SG lobbied members of the European Parliament to write op-eds taking pro-India stances, often against China, which were then published on the SG's news websites.

ANI then disseminated and repackaged the fake news or op-eds to multiply the repetition of online negative content about China, according to the report.

The disinformation is ongoing, according to the report, which adds that the operation's mission is to discredit nations in conflict with India in Asia, in particular Pakistan but also China to a lesser extent.