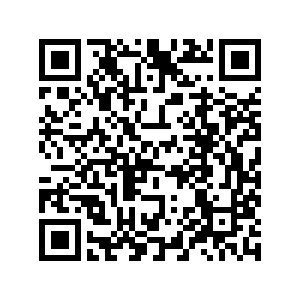 Democratic Congresswoman Nancy Pelosi of California was reelected speaker of the U.S. House of Representatives on Sunday, where her party has a narrow majority.

The House voted 216-209 to reinstate Pelosi, after Democrats lost 11 seats in the November elections to command a narrower 222-212 majority. Five Democrats chose not to support her - two voted for Democratic lawmakers who were not running, while three others simply voted "present."

"As we are sworn in today, we accept a responsibility as daunting and demanding as any that previous generations of leadership have faced. We begin the new Congress during a time of extraordinary difficulty," Pelosi said in a floor speech that noted the deaths of more than 350,000 Americans from the COVID-19 pandemic.

"Now is a time for our nation to heal. Our most urgent priority will continue to be defeating the coronavirus. And defeat it, we will," she added, pledging that further aid would follow the latest $892 billion package that Congress passed in December. 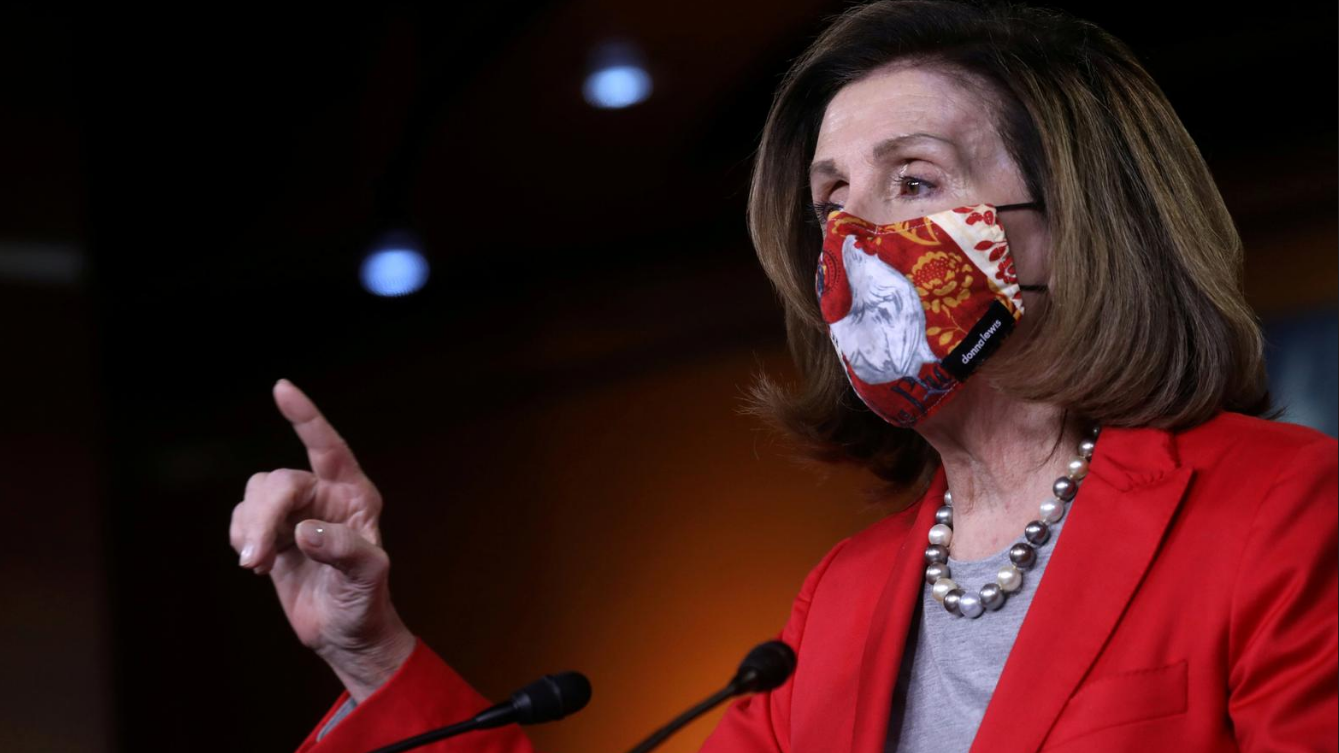 A veteran legislator who has served in the U.S. Congress since 1987, Pelosi was elected the first woman to serve as House speaker in 2007. She returned to the role in 2019 after her party regained control of the chamber.

During the past two years, the White House and the Pelosi-led House had a strained relationship.

The chamber impeached U.S. President Donald Trump in late 2019 after an inquiry triggered by a whistleblower complaint that raised concerns about the White House's interactions with Ukraine. The Republican-led Senate later acquitted the president.

Pelosi's election as House speaker came as the 117th U.S. Congress was sworn in on Sunday.

The balance of power in the 100-seat Senate will not be clear until after next week's Senate runoffs in the southeastern state of Georgia.

The new Congress will convene in a joint session on Wednesday to formally count the votes cast by the Electoral College in the 2020 presidential race - 306 for Democrat Joe Biden and 232 for Trump, the Republican incumbent.

A group of Republicans have announced they will contest the Electoral College results, but their plan will unlikely overturn Biden's victory over Trump, who hasn't conceded and is still pushing for claims of massive election fraud.