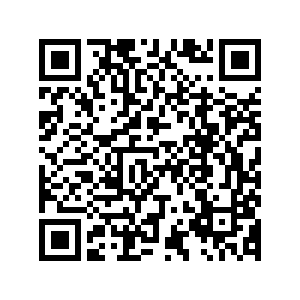 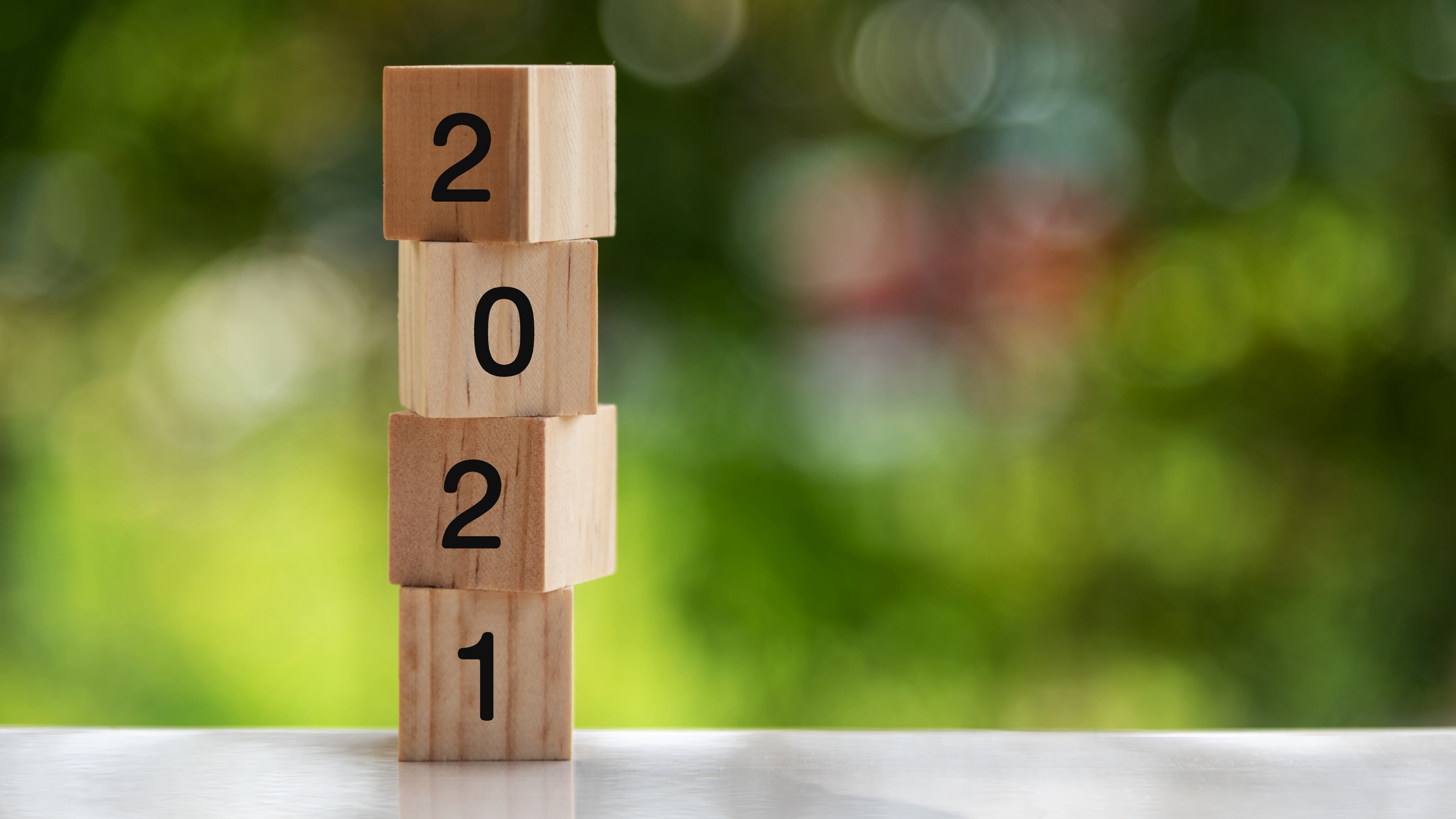 The year 2020 was a harrowing one, with the COVID-19 pandemic, worldwide economic reversals, widespread climate-related disasters, pervasive social unrest, and even U.S. President Donald Trump's phony claims about massive electoral fraud and calls among his backers for martial law.

Yet, despite the grim news, the year also brought some powerful reasons for optimism. In the coming year, we can lay the foundations for a new era of sustainable development, peace, and cooperation.

The first reason for optimism was the success of many countries in suppressing COVID-19. Countries throughout the Asia-Pacific region, as varied culturally and politically as Australia, China, South Korea, Laos, New Zealand, and Vietnam, deployed effective public health strategies to contain the pandemic. So, too, did some countries in other regions, including in Sub-Saharan Africa.

While the headlines were dominated by the disastrous shortcomings of the pandemic response in the United States and Europe, the successes in the Asia-Pacific region and elsewhere show us how the combination of good governance, a responsible citizenry, and evidence-based policies can solve big and urgent challenges.

The second reason for optimism is the arrival of new vaccines, which are not only a source of great hope for saving lives and stopping the virus, but also a sign of the power of modern science to deliver technological breakthroughs in record time.

The vaccine development exemplified the "mission approach" of targeting research and development in a public-private effort. The same mission approach should be deployed to address other global challenges, such as boosting renewable energy, sustainable farming, and the conservation of biodiversity.

The third reason for optimism is that Trump was decisively defeated in the November election. Like many demagogues of the past and present, Trump was able to generate a broad public following with the backing of mass propaganda, especially Rupert Murdoch's Fox News. Yet enough of the public saw through the lies and smears to enable the U.S. to make a new start after Trump's disastrous reign of ineptitude, hatred, and lies.

Trump's disastrous mishandling of COVID-19 ultimately led to his election defeat, yet even then Trump tried to maintain power by making desperate and delusional claims about widespread voter fraud.

Fortunately, both the public and U.S. institutions – mayors, governors, state legislatures, courts, and the military – resisted Trump's authoritarian impulses, so that President-elect Joe Biden, a decent, honorable, and rational man, will soon be inaugurated.

The fourth reason for optimism is the United Nations' strong performance, despite the powerful headwinds in 2020. The UN was ushered into existence 75 years ago by America's greatest president, Franklin Delano Roosevelt, as a bulwark against future wars. 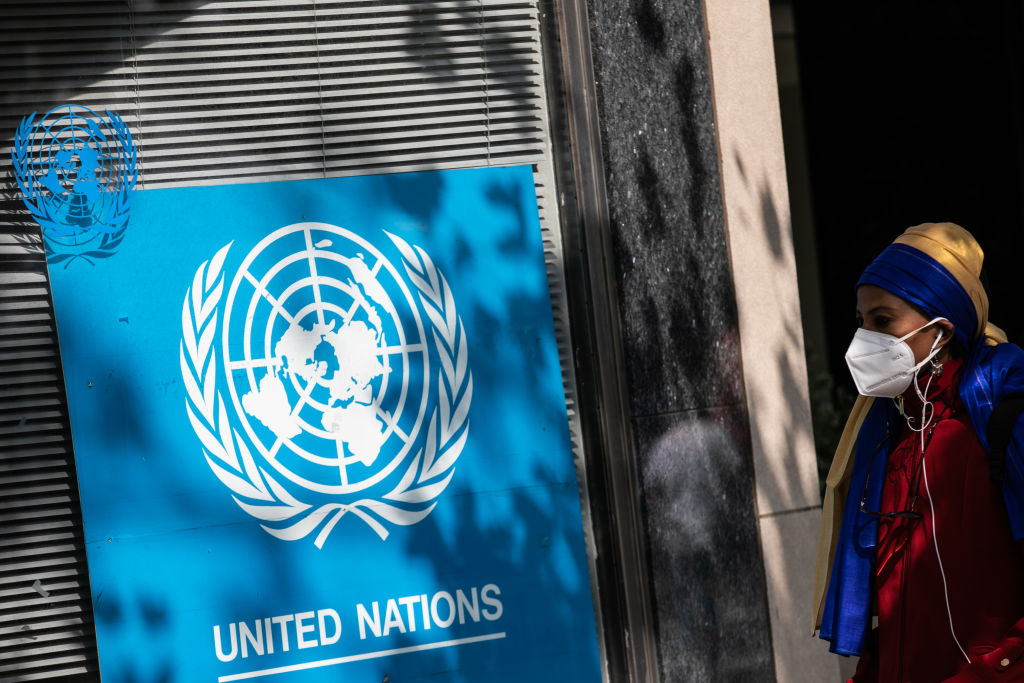 A pedestrian wearing a protective mask passes in front of signage outside the United Nations (UN) headquarters in New York, U.S., September 22. 2020. /Getty

A pedestrian wearing a protective mask passes in front of signage outside the United Nations (UN) headquarters in New York, U.S., September 22. 2020. /Getty

The UN defends the three pillars of multilateralism: peace, human rights, and sustainable development. In 2020, it performed admirably on all three fronts, despite the provocations from the Trump administration.

The UN agencies today are led by men and women of great skill and integrity, and Secretary-General António Guterres has guided the organization with enormous skill and vision during the toughest year since it was founded.

In 2021, the UN will host several crucial global gatherings – on oceans, biodiversity, foods systems, and climate – that together can lay the foundations for decades of global cooperation on sustainable development.

The fifth reason for optimism is the digital revolution, the leading unspoken protagonist of the global pandemic response. Online activities kept the world functioning. Within weeks, businesses, schools, finance, government, commerce, payments, health-care providers, and the UN system went online at a rate, scope, and depth unimaginable until that point.

Obviously, the new digital world has not been an unalloyed paradise. Distressingly, half the world still lacks Internet access. As a result, the rapid shift of work, school, social life, commerce, and entertainment to online platforms fueled dramatic inequalities between the Internet haves and have-nots.

Moreover, digital technologies have given rise to other new and serious social ills, including large-scale hacking, fake news, cyberwarfare, and unwarranted surveillance by governments and private companies.

The two faces of the digital age, positive and negative, exemplify the situation we face on many fronts. We can be optimistic knowing that the world's cutting-edge technologies and scientific knowledge empower us to solve pressing global problems. Yet we must also be vigilant to stop the forces of greed, ignorance, and hatred from hijacking the new technologies for their ulterior purposes.

The ancient Greek philosophers believed that politics and ethics must go hand in hand. Aristotle wrote two of his masterworks, the Nicomachean Ethics and The Politics, as companion studies, the first as a guide to human happiness and the latter as a guide to how politics can promote happiness in the Greek city-state (the polis).

In our time, Pope Francis has presented two great encyclicals, Laudato si' in 2015 and Fratelli tutti in 2020, to show how ethics can help guide the world to environmental sustainability and global peace. The new encyclical offers a profound description of how we can reach beyond our own families, communities, and countries to build dialogue and trust around the world.

So, let us enter 2021 with real yet cautious optimism. Let us resolve to extend the public-health successes of the Asia-Pacific region and the new vaccines developed in the U.S., Europe, Russia, and China to benefit the entire world. Let us resolve to set aside the hatreds that have undermined global cooperation, and join forces to overcome the inequality, poverty, exclusion, and environmental destruction that threatens the world.

Let us redouble our support for the UN, to build a future based on peace, human rights, and sustainable development. And for those in the U.S., let us begin to heal a wounded and divided nation.