Download
Pandemic inspires new ways to entertain: Acting it out
By Cen Ziyuan 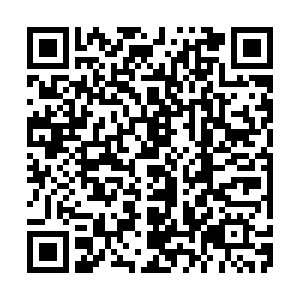 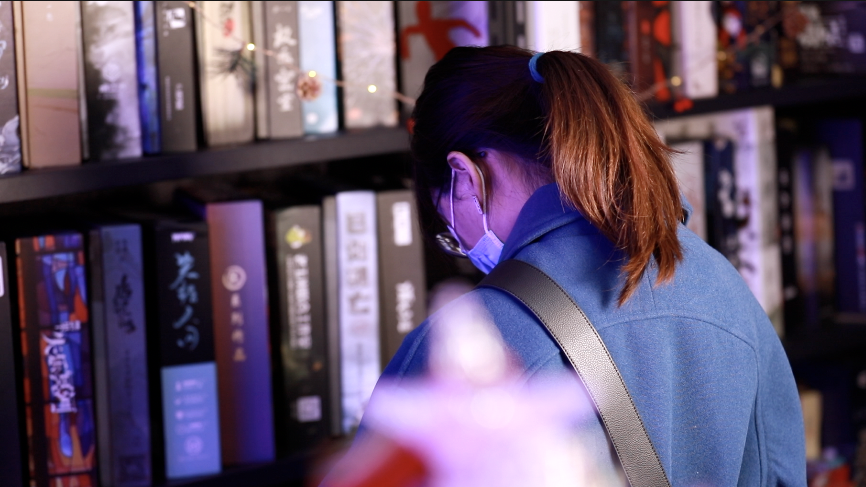 A new form of entertainment has become popular among young Chinese known as live-action role playing.

While many Chinese have chosen to stay in the cities where they work or study for the three-day New Year holiday due to the pandemic, those taking up role-playing say this type of game can satisfy the needs to limit travel and maintain social interaction.

A play typically involves five to seven players staying in a decorated room. The game time can go from four hours up to seven hours, which all depends on the story players have chosen.

Each play has its own storyline and scenes. It could be a detective game with the purpose of finding the killer or sort out who commits the crime through acting. You gather clues by chatting with friends.

Zhou Kexin has been a long-time player of the game. After final exams, she and her college roommates decide to hang out this way. 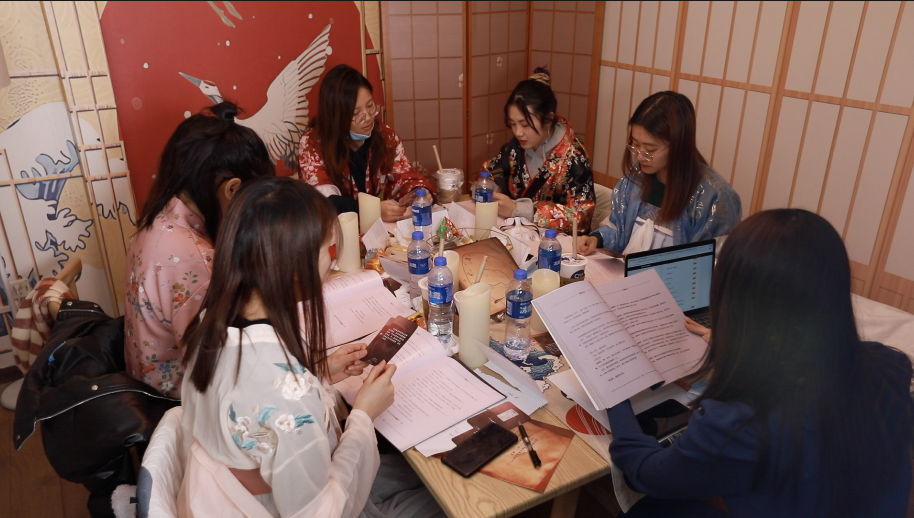 Zhou Kexin and her college roommates are in the middle of the game. /CGTN

Zhou Kexin and her college roommates are in the middle of the game. /CGTN

"You get to stay in a room with friends you know. It is quite safe," said Zhou. Venues hosting these games said they are fully booked during the holiday and on weekends.

However, the game gained momentum long before the pandemic.

Official data shows registered offline venues hosting live-action role playing reached 12,000 by the end of 2019. The market value stands at around 10 billion yuan (around $1.5 billion) in 2019, doubling the value in 2018.

"We can change into a costume and dive into a story. You become the character and feel their happiness and sadness," Zhou said while dressed in a Japanese kimono.

These games are available both online and offline.

"It has a low threshold for everyone to participate. It also satisfies the needs of people to socialize. These types of games allow individuals to express themselves in a new way," added Zhou.

The good news for these type of businesses is that experts said they have yet to satisfy customer demand.