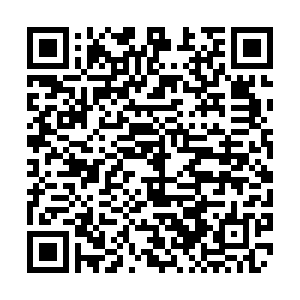 Chinese President Xi Jinping, also general secretary of the Communist Party of China (CPC) Central Committee and chairman of the Central Military Commission (CMC), signed Monday a mobilization order for the training of the armed forces, the first of its kind in 2021.

The order stressed strengthening military training in real combat conditions and the ability to win.

It asked the armed forces to maintain a high level of readiness and step up emergency and combat training.

The order required strengthened joint command in training. It also stressed that improving the military's capability for integrated and joint operations.

The idea that technology is the core combat capability should be kept firm in minds, according to the order.

The order urged efforts to raise the scientific and technological literacy and apply new weaponry and new strengths in training.

Stressing strengthening the rule of law over military training, the order said training management should be reformed and the evaluation system should be improved.

As the year 2021 marks the 100th anniversary of the founding of the CPC, the order required entire armed force to promote "fighting spirit" and accomplish the tasks assigned by the Party and the people in the new era.