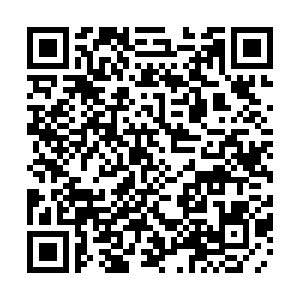 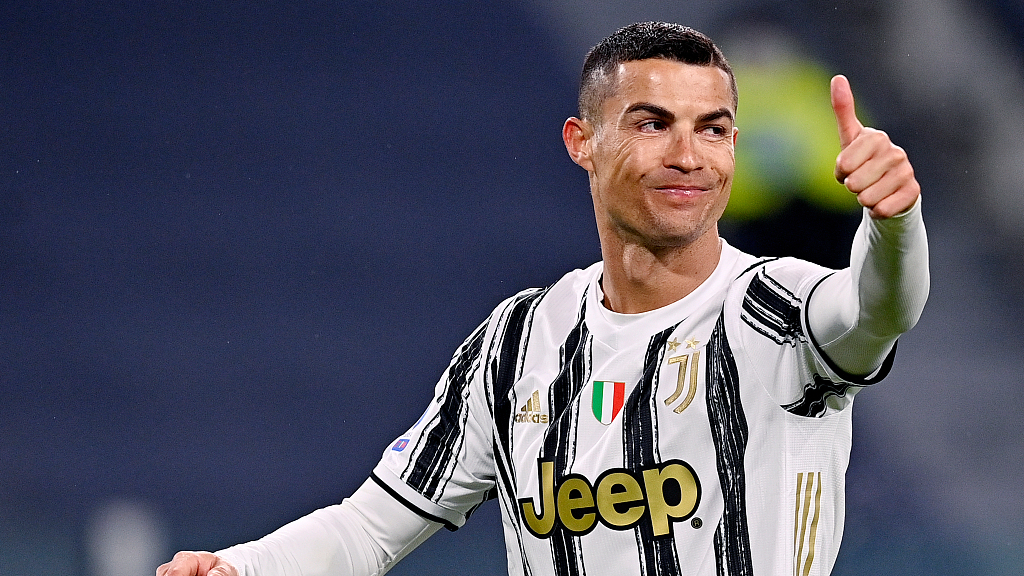 Cristiano Ronaldo of Juventus celebrates during the Serie A match against Udinese in Turin, Italy, January 3, 2021. /CFP

Cristiano Ronaldo of Juventus celebrates during the Serie A match against Udinese in Turin, Italy, January 3, 2021. /CFP

Cristiano Ronaldo surpassed football legend Pele as the second-highest goal-scorer of all time during the Serie A match where Juventus beat Udinese 4-1 on Sunday, moving the champions up to fifth in the standings.

Bagging two goals in this match, Ronaldo reached the magical number of 758 career goals, breaking Pele's record of 757, and is now only one goal away from the record of Josef Bican at the top of the list.

Ronaldo opened the scoring with a trademark drive, after latching on to Aaron Ramsey's pass in the 31st minute, before threading a perfect through ball into the path of Federico Chiesa to score Juve's second goal four minutes into the second half.

Ronaldo's second goal put the result beyond any doubt as he took his goal tally to 14 league goals for the season – two more than anyone else in Serie A – in the 70th minute, with Marvin Zeegelaar scoring an injury-time consolation for Udinese.

There was still time for Paulo Dybala to score another goal for Juventus as Andrea Pirlo's side moved 10 points behind leaders AC Milan, with a game in hand, while Udinese drop to 13th and are without a win in their last four games.

Udinese celebrated after Rodrigo de Paul fired home from close range, but the referee was asked to look again at whether De Paul had handled earlier in the move, before the goal was ruled out.

Welshman Ramsey thought he had scored his first goal of the season in the second half, but again it was ruled out for handball.