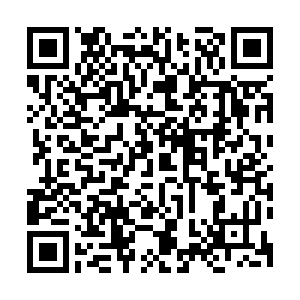 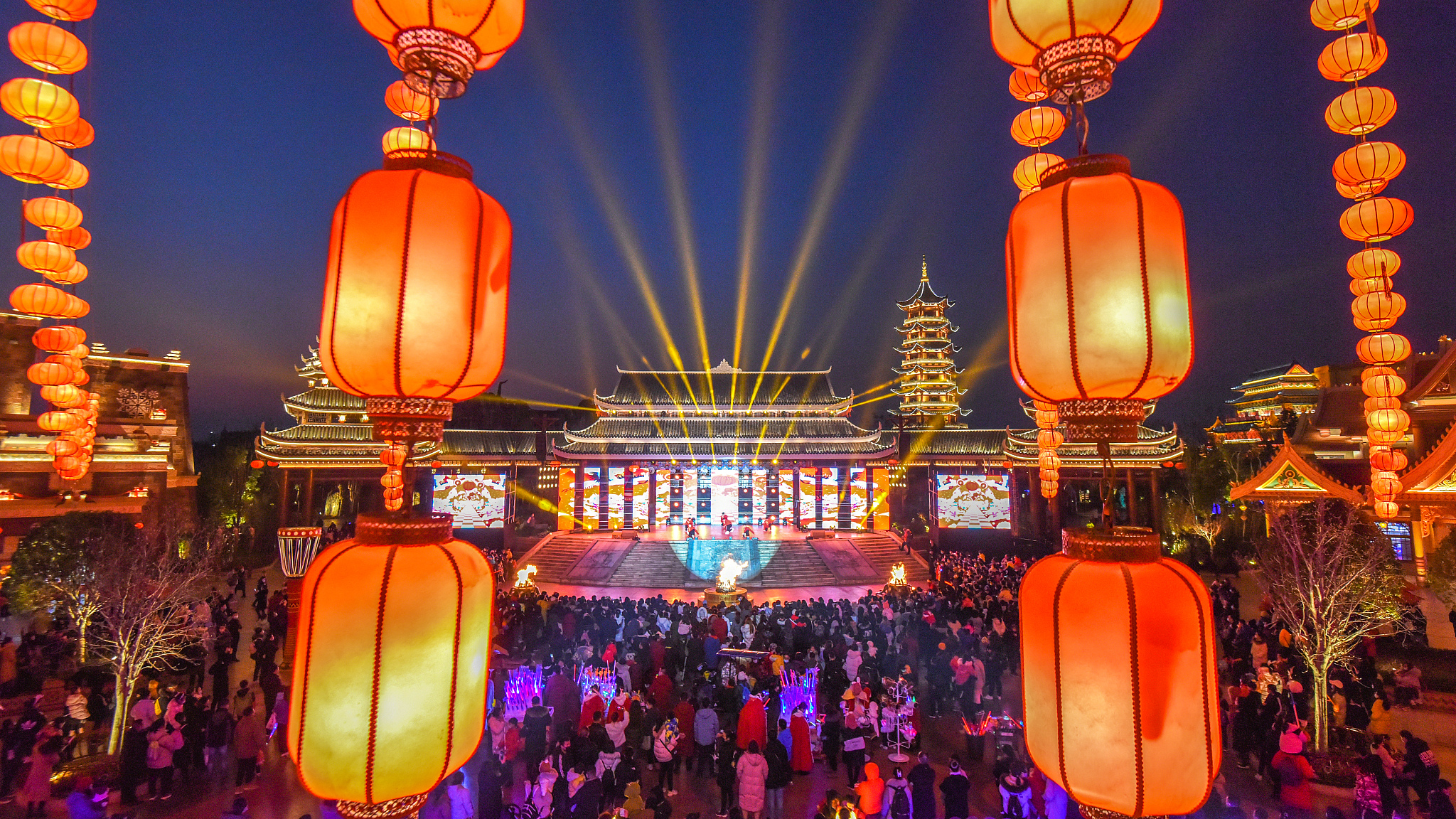 Limits on flow of people

Before and during the first three-day holiday of 2021, sporadic COVID-19 cases and clusters of infections occurred in some parts of the country. At a press conference before the holiday, Liu Kezhi, director of the Market Management Department of the Ministry of Culture and Tourism, reiterated that travel agencies must not resume inbound and outbound group tours.

Liu also called on people to reduce unnecessary travel and avoid travel to domestic mid-risk areas. The local government in Beijing, where several cases were reported recently, advised travel agencies not to arrange trips to the Chinese capital.

To avoid crowding, the number of people allowed at scenic spots, and audiences in theaters and other entertainment venues, was capped at 75 percent all over the country. 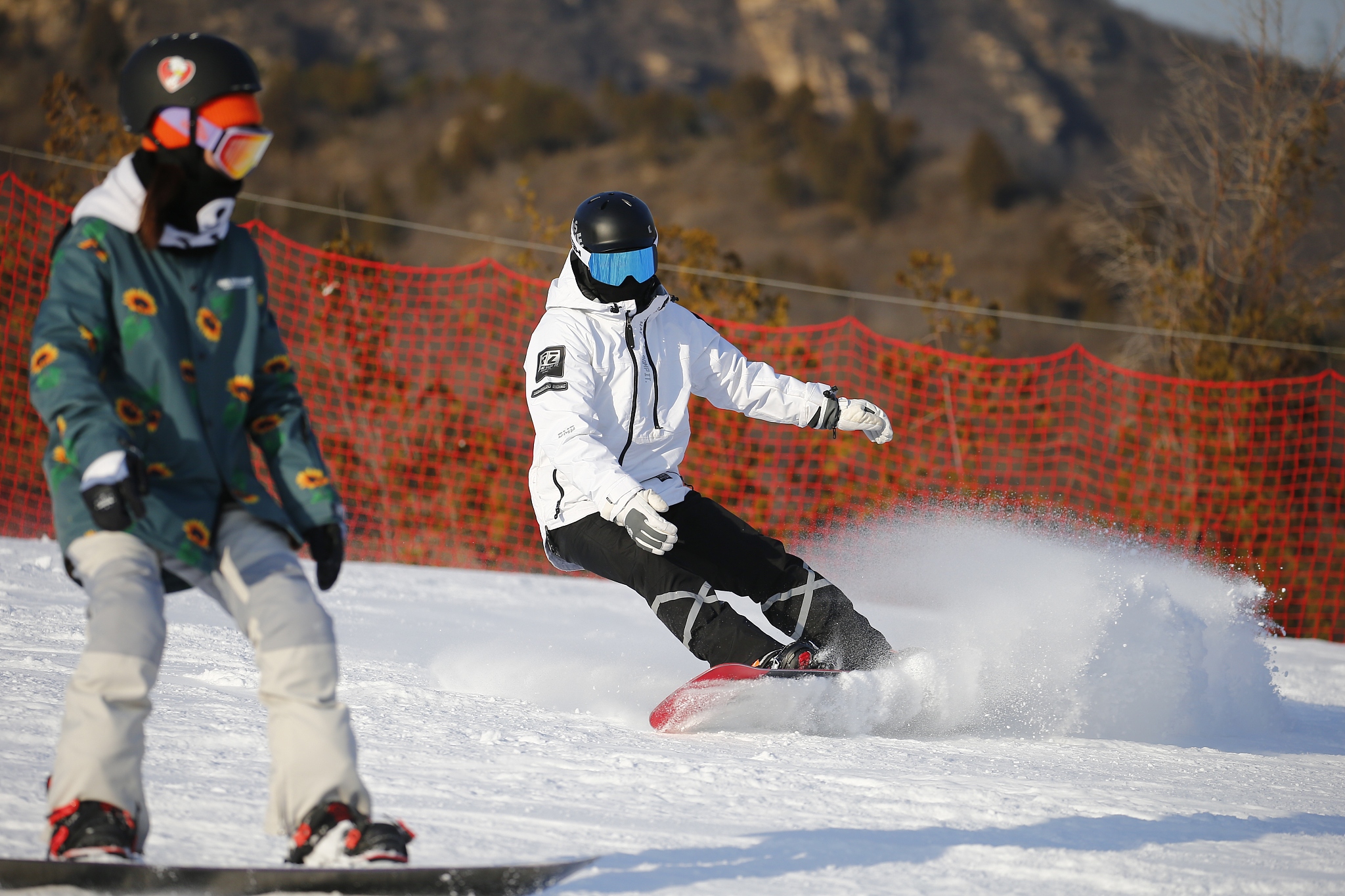 "Putting safety first, many tourists chose local or short-distance tours during the New Year's Day holiday this year. They put the budget originally used for outbound tours on domestic tours," said a staff member at WILDCHINA, a custom tour provider.

Data from Qunar, a major Chinese online travel agency platform, shows that bookings for skiing and hot springs in Beijing during the holiday increased by 60 percent on the previous week. "The average price of hot spring hotels in Beijing's suburb districts, such as Miyun and Changping, has increased by 50 percent compared to usual," said Liu Han, vice-president of Qunar.

This year, staycations, which means to stay at home or in local hotels during the vacation, is the safest approach. During the holiday, it was difficult to find a room in many cities and hotel prices rose sharply. 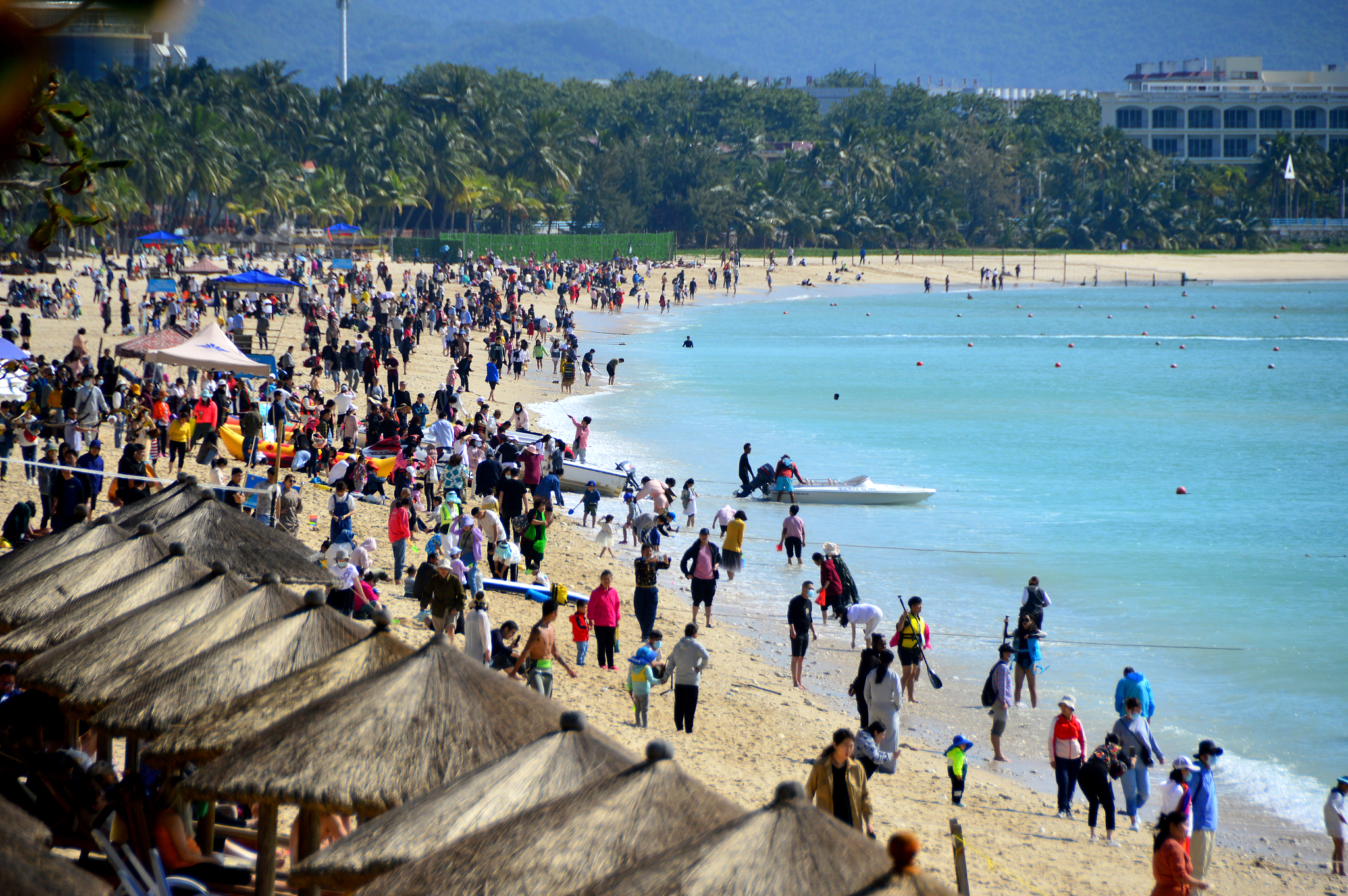 Snow and sunshine are most popular travel themes

In winter, some people want the warmth of spring, while others appreciate the ice-covered scenery of the north.

According to the "New Year's Day Holiday Travel Forecast Report 2021" released a few days ago, Sanya, Xiamen, and Guangzhou, with warm weather, were the three most popular tourist cities during the holiday.

And searches for "skiing" and "ice and snow" rose sharply on the platform of online travel agency LY.COM. Snowy wonderlands such as Heilongjiang and Jilin provinces in northeast China and Xinjiang Uygur Autonomous Region in the northwest were among the most searched-for places.

In Zhangjiakou, one of the venues for the 2022 Winter Olympic Games, the hotels were hard to book during the holiday: the price of its five-star hotels increased by 1,005 percent year on year.