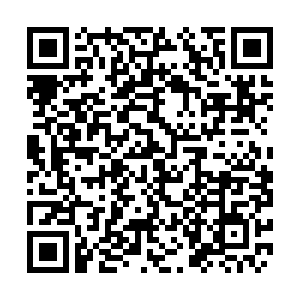 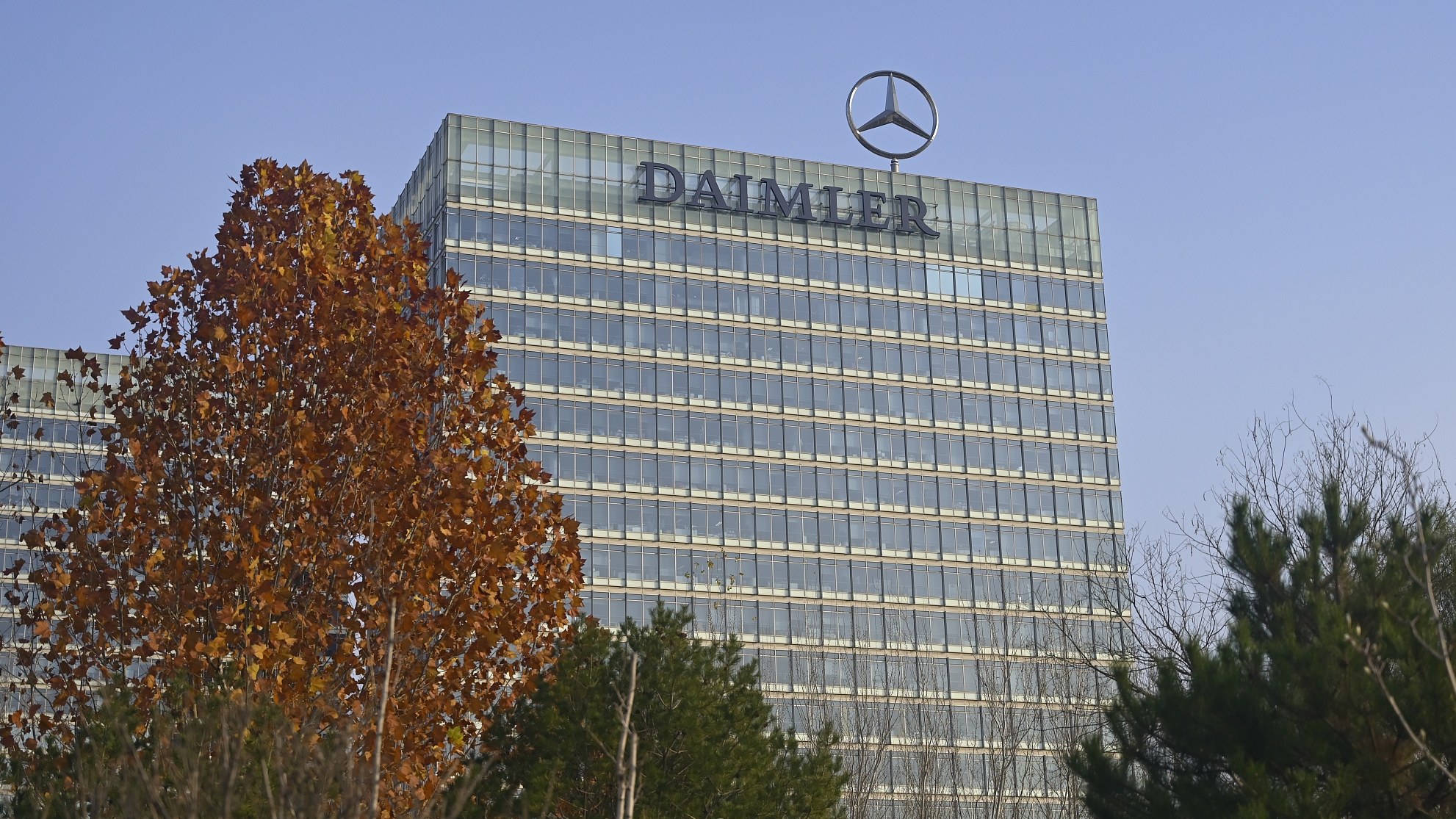 Samples collected from an accessories department at the Daimler Northeast Asia Parts Trading and Services Co. in Beijing's Shunyi District tested positive for COVID-19, an official said at a press conference on Sunday.

The auto parts company is located in the Jinma Industrial Park in Shunyi, where 11 people from the company have tested positive for coronavirus, said Zhi Xianwei, deputy director of the Beijing district.

Zhi said the first confirmed case was detected in the auto parts company on December 26. The district immediately sealed off the industrial park and suspended work and production.

On December 30, the Daimler company said it had quarantined related workers and activated an emergency response mechanism.

Beijing's investigators said on January 1 that the company had not strictly observed the regulations on epidemic prevention and control, and some employees had been found dining together, ignoring or incorrectly implementing mask wearing guidelines.

It has been found that the workers got infected with the virus first, and they contaminated the parts packaging during work. And it was not the parts packaging that caused the workers to get infected. The virus survived on the packaging for a long time because of the cold weather, so it could be detected after the packed parts are transported elsewhere, Wu Zunyou, chief epidemiologist of the Chinese Center for Disease Control and Prevention, told CCTV in an interview.

Wu said that due to the small amount of the contamination, not all those who come in contact with the parts packaging may get infected.