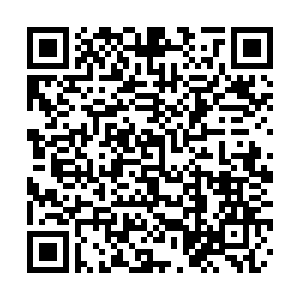 Founded in 2011, CATL is the world's biggest electric vehicle battery manufacturer. It went public in Shenzhen in 2018, and its stock price has risen 14 times on the offering price while its market value has grown more than 10 times.

The company has received widespread attention for reaching a two-year agreement with Tesla in February last year, by which CATL will supply batteries for the Model 3 produced by Tesla in Shanghai.

Stocks of the Chinese battery giant increased over 230 percent in 2020, and its market value surpassed PetroChina and entered into the top 10 in the A-share market last month, according to Wind data.

Behind the surge in stock price, the company's financial performance was not impressive. Its operating income in the first three quarters of 2020 was 31.5 billion yuan with a year-on-year decrease of 4.1 percent, and its net profit was 3.4 billion yuan, declining 3.1 percent.