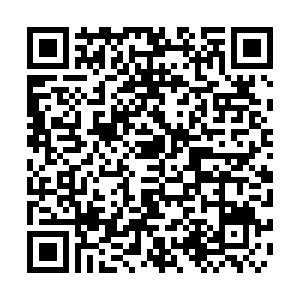 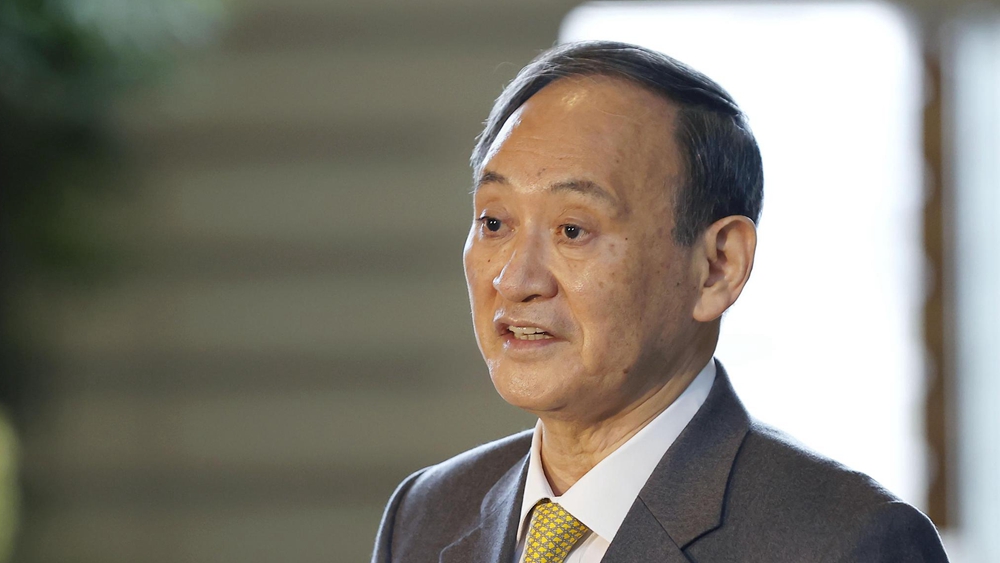 Japan could declare another state of emergency in Tokyo and three surrounding prefectures in the near future to curb the spread of the coronavirus, said Japanese Prime Minister Yoshihide Suga at a news conference on Monday.

Tokyo reported 816 new daily COVID-19 cases on Sunday, a day after governors from the capital and neighboring prefectures called on the Japanese government to announce a state of emergency to combat a recent surge in cases.

The government is giving top priority to quick assessment of coronavirus vaccines for regulatory approval and stepping up preparations to start vaccinations against the coronavirus as early as late February, Suga said.

The vaccination in late February is earlier than its previous timeline for frontline healthcare workers to start receiving inoculations in mid-March.

Suga said that he would "set an example" by taking the vaccine himself. 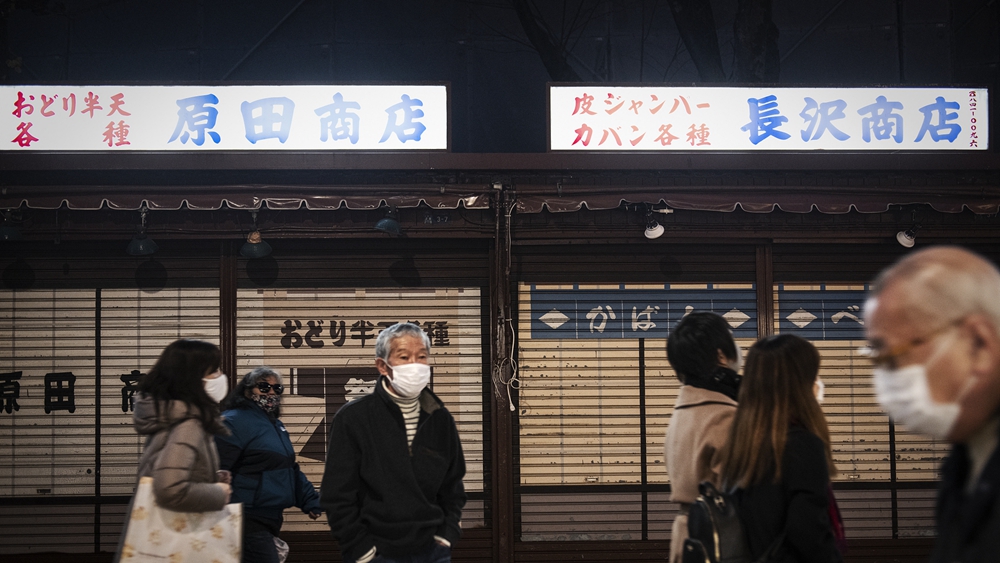 The 72-year-old also hinted that if a state of emergency is declared in Tokyo, it won't be as strict as before.

The government will possibly make a decision on the declaration on Thursday, and put it into effect the same day or on Friday, reported Kyodo News Agency citing government sources on Monday.

Leaders from Tokyo and its neighboring prefectures have agreed to jointly ask residents to refrain from non-essential trips outside their homes and call on dining and drinking establishments to close by 8 p.m., reported Kyodo.

It was not immediately clear what the new state of emergency would look like, with schools and some businesses closing during the previous one last spring, Kyodo added.

If the state of emergency is declared, it would be the second time parts of Japan have entered a state of emergency over the COVID-19 pandemic. The first lasted for more than a month last spring, when schools and non-essential businesses were asked to close.

Japan has relied on voluntary closures and travel restrictions rather than the sort of rigid lockdown measures seen elsewhere in the world.

Although the case numbers in Japan pale in comparison to many parts of Europe and the Americas, Suga has the challenge of hosting the Olympics in Tokyo this summer after the pandemic caused the Games first-ever delay in 2020.

Japan last month said it would temporarily ban non-resident foreign nationals from entering the country after the detection of the new, highly infectious variant of the coronavirus.