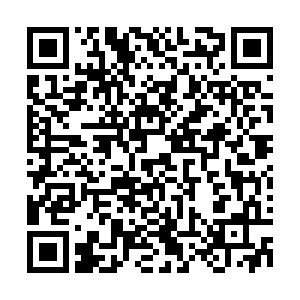 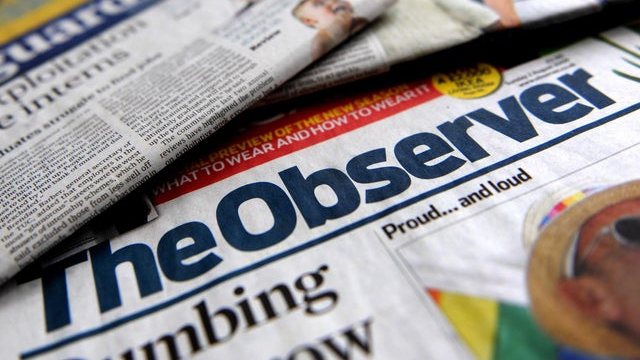 On January 3, the British Sunday newspaper, The Observer, published an editorial on China titled "The Observer view on how the west should deal with a rising China." Instead of the routine criticism of China, the narrative promoted in the editorial was a scathing, vindictive castigation of Beijing which is based upon numerous factual errors, fallacies and erroneous conclusions.

Such an alarmist depiction of China and only sows further trust deficits and misunderstandings, which are not required for global peace and security.

First, the piece draws upon how China is slated to become the dominant economic power in 2028 and how various diplomats, politicians and military chiefs have demonstrated a "bullish" assertiveness typical of a new imperial force. China's "overweening" ambitions and rise in hostility are also cited as new, alarming threats.

Both these sweeping assertions fail to account for how numerous diplomats, such as Foreign Minister Wang Yi and Chinese Ambassador to the United States Cui Tiankai, have repeatedly expressed a desire to reset diplomatic relations between Washington D.C. and Beijing.

Bullish attitudes and assertiveness, whenever witnessed, were due to provocations on subjects, such as the Xinjiang Uygur Autonomous Region, Hong Kong Special Administrative Region and U.S. military build-ups in the South China Sea. The right to defend a country's sovereignty, which has been repeatedly violated due to reckless adventurism by the Donald Trump administration, has not been factored in by the Observer view. Instead, the Chinese bureaucracy is simply labeled as Draconian and expansionist.

The assessment further mentions how global attitudes toward Beijing have been largely negative in countries, such as Germany, South Korea and other advanced economies based on statistics drawn from the Pew Global Attitudes Project. It also considers China's Taiwan Province, the Philippines and Vietnam as testifying to "bullying" on the part of Beijing. Had the Philippines been so alarmed by Chinese aggression as the Observer states, then the country would not be a member of Regional Comprehensive Economic Partnership (RCEP).

Furthermore, Germany under Angela Merkel has adopted a nuanced understanding of the significance of the German-Chinese bilateral relationship. Berlin has maintained that disputes will be an anathema for cooperation where the need for multilateralism is of utmost significance. South Korea, on the other hand, has also signed onto the RCEP. which features its Western allies in the Asia Pacific such as Australia and New Zealand and accounts for 30 percent of the world's population with a global GDP of $26.2 trillion as of 2020. The RCEP is simply the largest trading deal in history and the fact that countries such as Japan, South Korea, Australia and New Zealand are members of the agreement shows the importance placed on cooperation and resolution of disputes as well as prioritizing economic welfare over provocations.

In an interesting admission, the Observer view considered the dawn of the golden era' hailed by former British Prime Minister David Cameron which consisted of China's strengths in hi-tech, investment and trade to be safely used for the UK's advantage. In stating this, the assessment admits that collaboration with China in 2015 was actually aimed at hastening Beijing's transition to a democracy from a one-party system. The ulterior motives and subjectivity surrounding the UK's relationship with China in 2015 is a blatant disregard for respecting the Chinese system.

On COVID19, the Observer view considered the Communist Party of China (CPC) to be an accomplice to more than a million of lives lost around the world given that the central leadership played down the severity of the outbreak and harmed China's reputation globally.

The facts need to be ascertained, as the World Health Organization (WHO) itself would be investigating the origins of the COVID-19 virus in the Chinese city of Wuhan in the first week of January 2020 with the international body earlier praising Beijing's ability to curb the first wave of the virus on its shores. 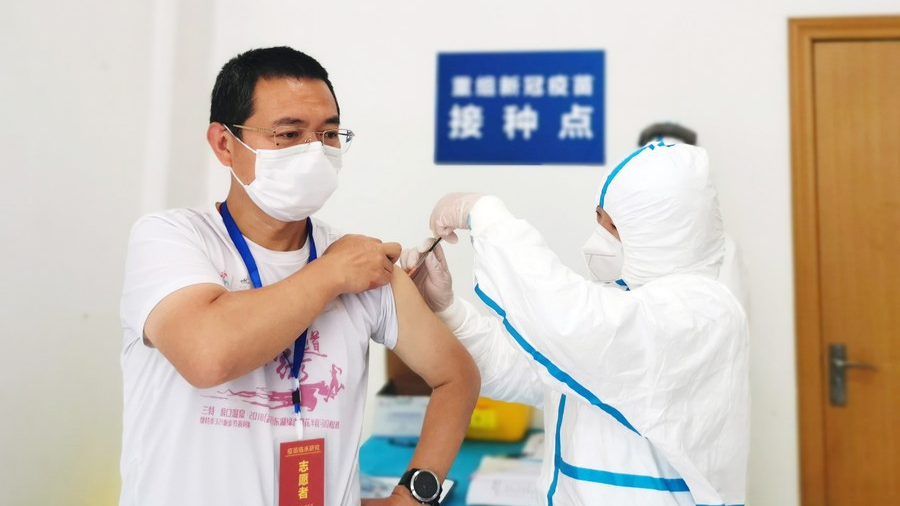 The nebulous origins of the virus and the praise directed at Beijing can be contrasted with the United States under the Trump administration and Europe being involved in political wrangling and blame games, which prevented swift measures to curb COVID-19 and mitigate its devastating effect on the populations at large.

The Indian-Chinese skirmishes in 2020 have also been blamed on Beijing in the assessment. The Observer view said, "China almost started a border war with India last year," despite various Chinese diplomats and experts stressing the need for peace between both sides to resolve the dispute, given that further escalation between two nuclear powers would jeopardize prospects for peace between two Asian economic giants. Both New Delhi and Beijing have also maintained that there are enough bilateral mechanisms to resolve the issue diplomatically. Unfortunately, China is constantly portrayed as the aggressor in bilateral disputes without any of the above considerations.

There is little evidence to suggest that any such narrative is based on merit. The arguments are alarmist and conspiratorial, and rife with claims that have more than a whiff of calculated Cold War scaremongering.