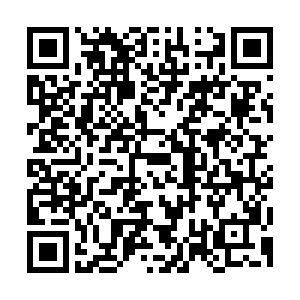 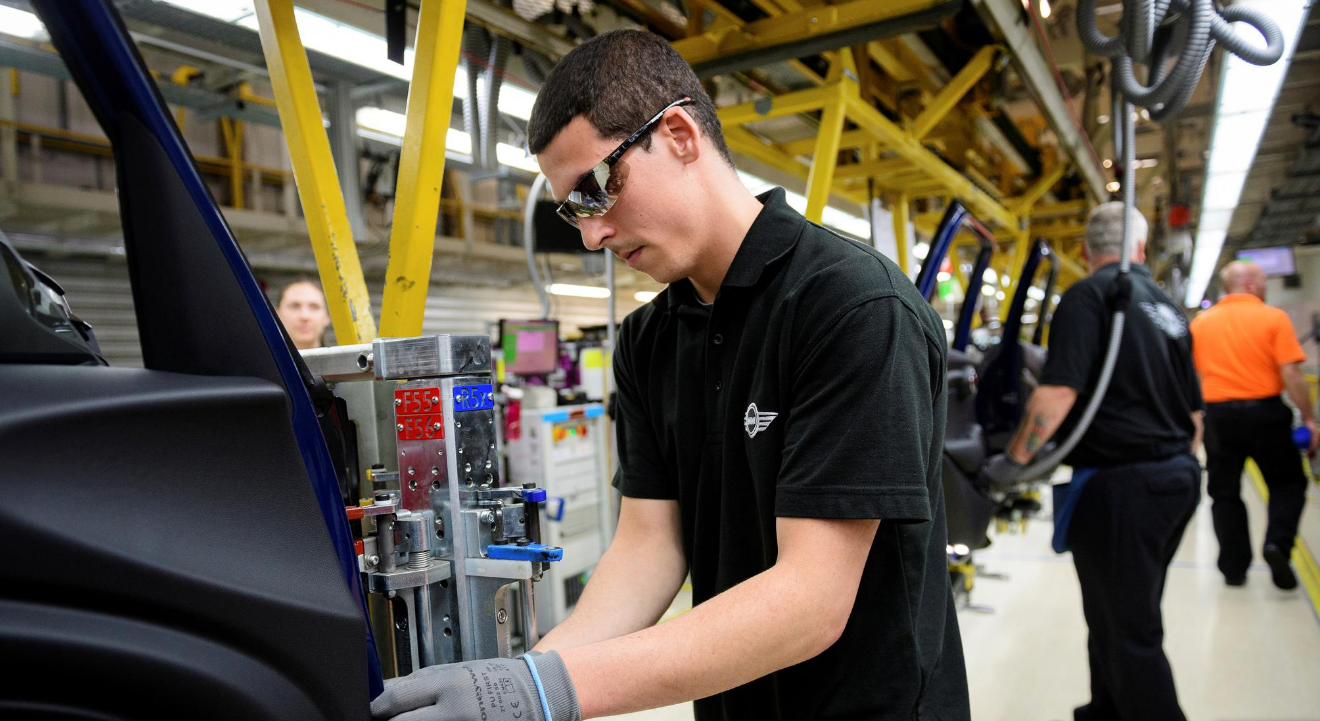 Workers assemble cars at the plant for the Mini range of cars in Cowley, near Oxford, Britain, June 20, 2016. /Reuters

Workers assemble cars at the plant for the Mini range of cars in Cowley, near Oxford, Britain, June 20, 2016. /Reuters

A closely watched gauge of growth in British manufacturing activity rose to its highest level in three years last month, as factories rushed to complete work before the end of the post-Brexit transition period on December 31.

The IHS Markit/CIPS manufacturing Purchasing Managers' Index (PMI) for December rose to 57.5 from November's 55.6, its highest since November 2017 and slightly above an initial flash estimate of 57.3.

The most recent official data, for October, showed factory output was 7.1 percent lower than a year earlier, largely due to reduced demand in consumer-facing industries as a result of COVID-19 shutdowns.

IHS Markit director Rob Dobson said he did not think December's surge in activity would last.

"Customers, especially those based in the EU, brought forward purchases, boosting sales temporarily. It seems likely that this boost will reverse in the opening months of 2021, making for a weak start to the year," he said.

Prime Minister Boris Johnson reached an eleventh-hour deal with the European Union on December 24, averting tariffs on goods trade with the EU. However, trade between the two economic areas will still face significant extra paperwork from January 1.

The survey showed manufacturers stockpiled materials at the fastest rate since March 2019 – when there were also fears of disruption to trade with the EU – and that delivery times were the slowest since the initial lockdown in April and May.

Throughout December there were delays at British ports, culminating in a lengthy blockage at Dover just before Christmas after France shut the border following the identification in Britain of a new, more infectious, variant of the coronavirus.

The IHS Markit survey took place between December 4 and December 18, before the French action.