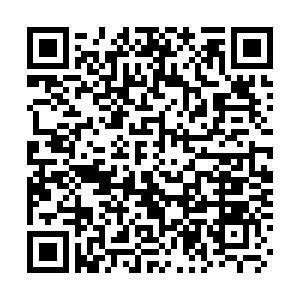 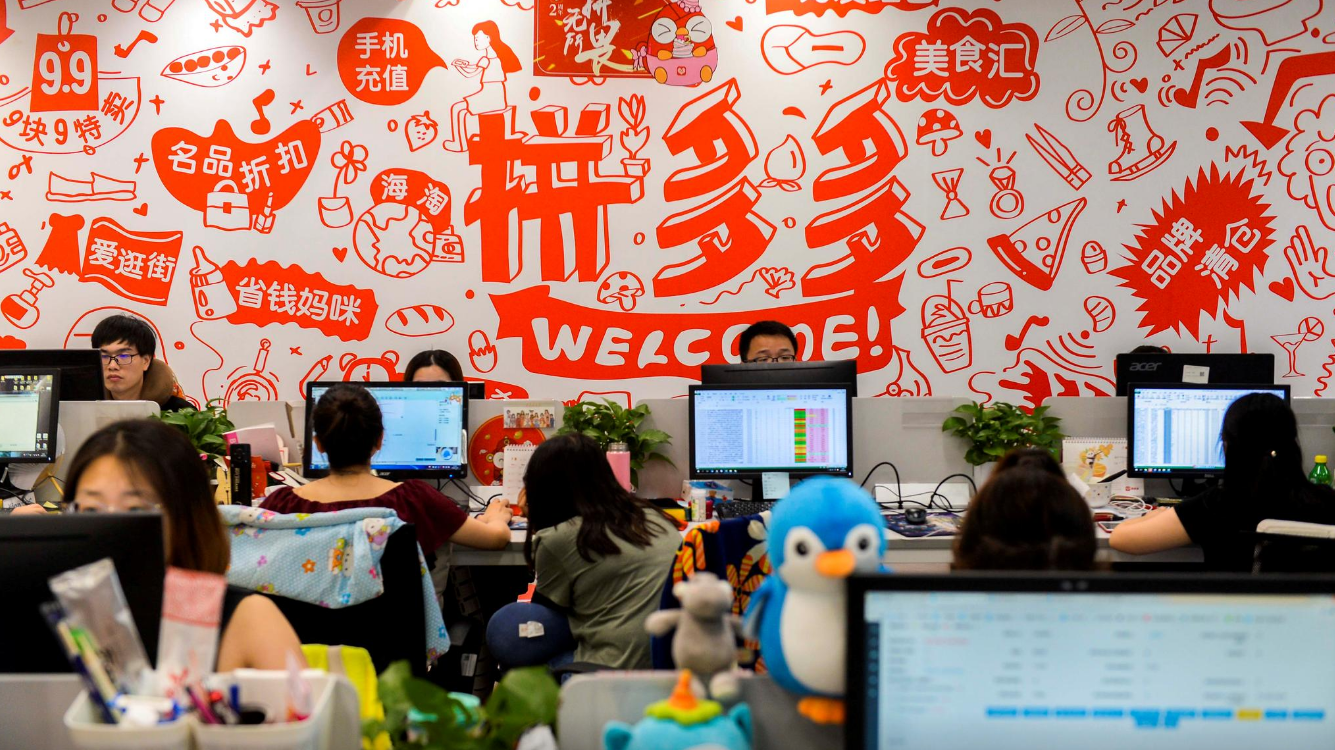 People are seen at their desks at the headquarters of the Chinese group discounter Pinduoduo in Shanghai, China, July 25, 2018. /Reuters

People are seen at their desks at the headquarters of the Chinese group discounter Pinduoduo in Shanghai, China, July 25, 2018. /Reuters

On Monday, a story about a 22-year-old woman's death reportedly caused by job-related exhaustion attracted over 780 million views and triggered heated discussion on Weibo, a Chinese microblogging website.

Her employer, e-commerce platform Pinduoduo, is alleged to have responded to the death on its official account by saying that all lower-level employees face a "life-for-money" situation and that "it is not a problem of capital, but a social problem." The firm has denied the contents of the post, but a circulating "screenshot" attracted more condemnation from netizens.

At 4 p.m. on Monday, the company confirmed that the woman suddenly fainted after getting off work at 1:30 a.m. last Tuesday, and died after six hours of first aid treatment.

One netizen, said to be a Pinduoduo employee, left an anonymous message on Weibo saying that he often left work at two or three in the morning.

The company also set off heated discussion last year due to its lack of staff bathroom facilities, with only eight toilets per 1,000 people due to the rapid increase in the number of employees.

The death is not the first of its kind. On December 19 last year, a 47-year-old employee of Shanghai Shangtang Technology died unexpectedly outside the company gym. On December 4, a 27-year-old employee of Gome Electric's Fuzhou branch died suddenly during the company's year-end meeting. Their family members all said that forensic examinations indicated deaths due to overwork. 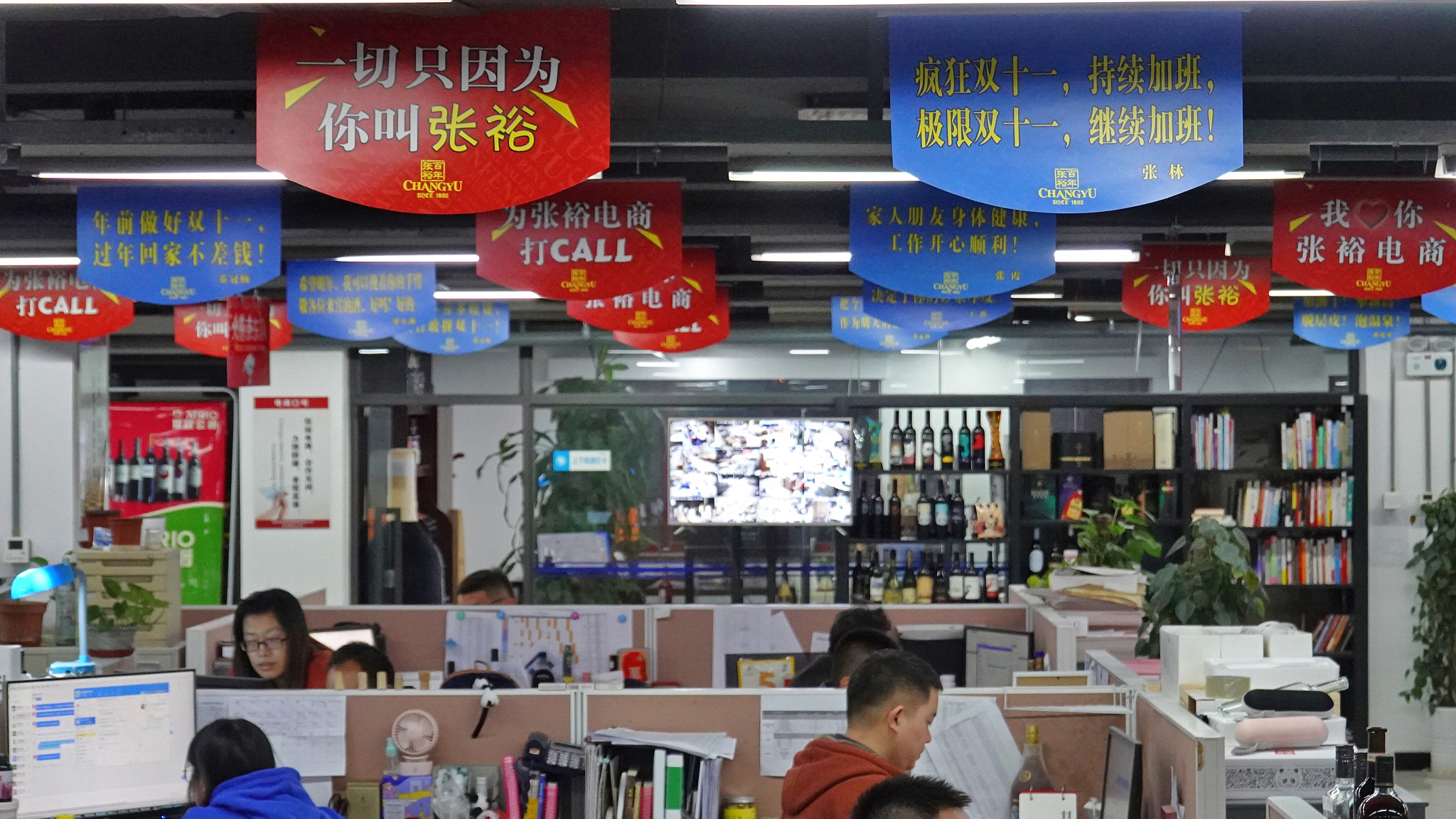 Employees of an e-commerce company are seen working overnight during the Double 11 shopping spree. /VCG

Employees of an e-commerce company are seen working overnight during the Double 11 shopping spree. /VCG

ByteDance and many other internet giants in China have already implemented the "large and small weeks" model. Pinduoduo has a six-day work week.

Since 2019, so-called "996 incidents" have been reported among internet company employees resisting companies implementing coercive overtime work. Huawei, Alibaba Group, Ant Group, JD.com, 58.com, Suning.com, Pinduoduo and many other internet companies are all on the list.

The so-called "996" refers to the system of working from 9 a.m. to 9 p.m. 6 days a week, with one hour (or less) for breaks, which means that workers are on the job for more than ten hours per day.

Ma Lishen, an employee at an internet company in Shanghai, told CGTN that overtime is common for him, and normally his working hours are much more than 10 hours a day.

"Overtime is very frequent, and without an allowance," he said. "Many colleagues basically leave work after 10 o'clock in the evening. In fact, sometimes there is not much work but if the team leader does not leave until 10 p.m., no one leaves before him." 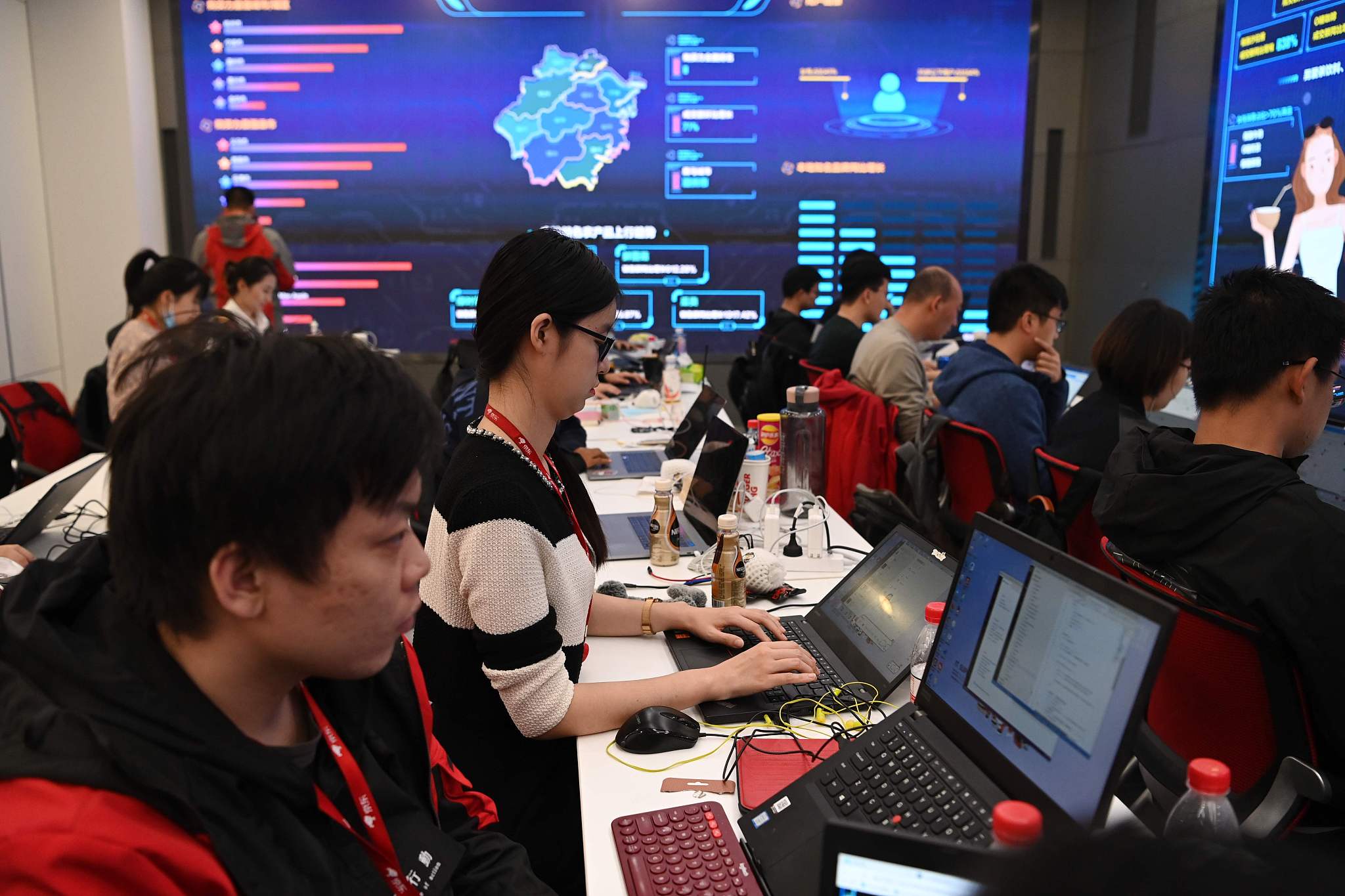 Professor Shen Jianfeng of the School of Law of the Central University of Finance and Economics said in an interview with Legal Daily that internet companies are feeling the pressure of increasing industry competition. As a result, some have chosen to reduce labor costs and increase competitiveness by expanding employees' working hours rather than bring in more staff.

"A benign mechanism for the reasonable distribution of operating income between laborers and investors has not been fully established in China," he said. "All these factors have led to widespread overtime."

To protect people's physical and mental health, Shen said China had implemented a work system of eight hours a day and 44 hours a week. "According to the current laws, overtime work generally does not exceed one hour per day, and special circumstances cannot exceed three hours, or no more than 36 hours per month," he said.

Shen added that the "996" work model violates the laws on overtime restrictions.

Lawyer Zhang Yao from Shanghai Lanting Law Firm said that if companies use the "encouragement" model to force employees to work overtime, for example, if they demote, cut wages, penalize or dismisses employees because they refuse to work overtime, workers can apply for labor arbitration to protect their legal rights and interests.