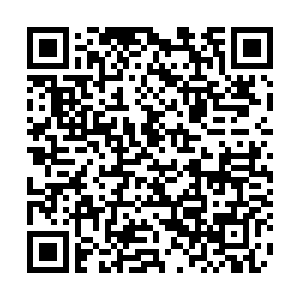 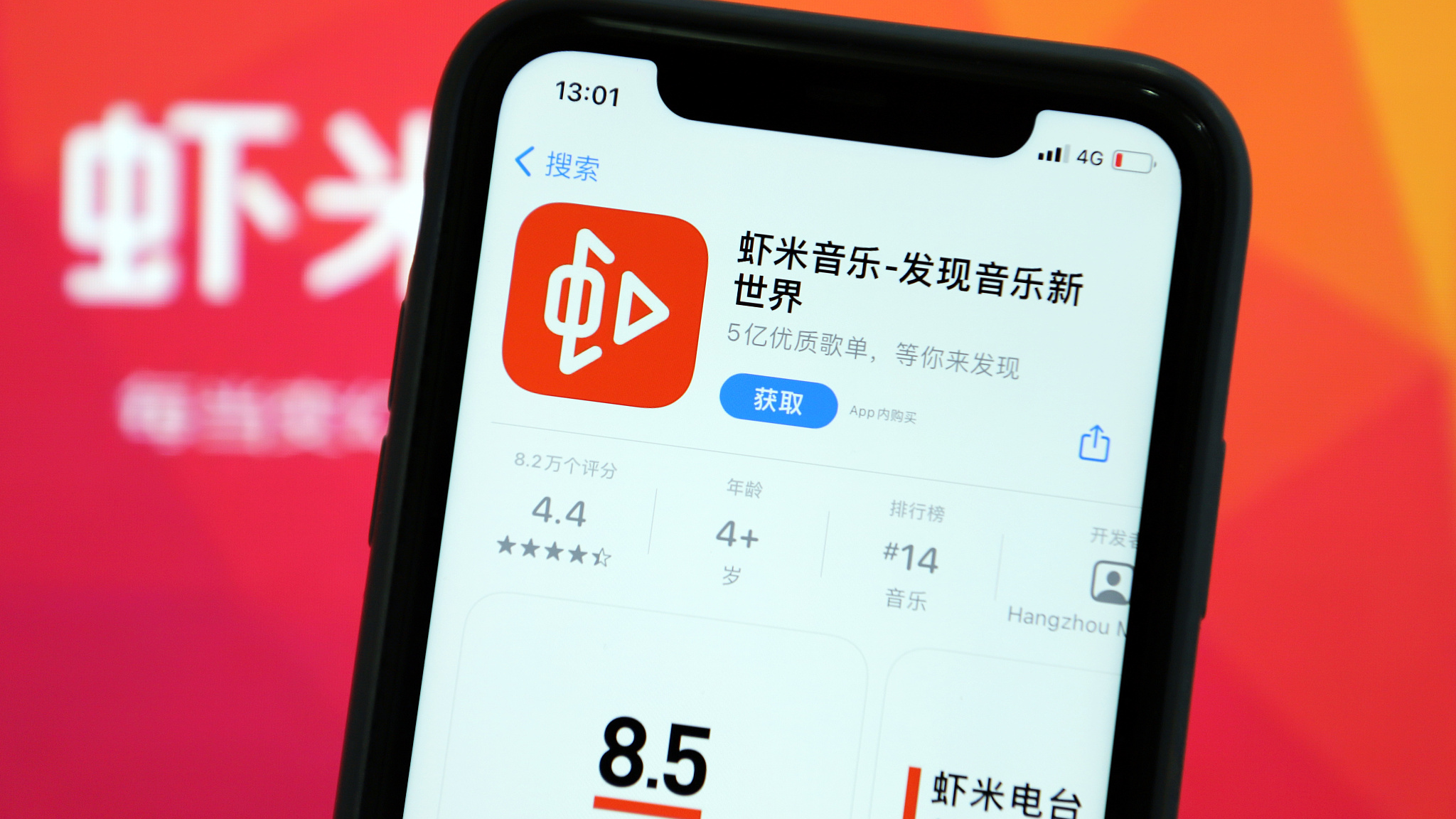 Xiami Music, a major Chinese music app backed by Alibaba, on Tuesday announced plans to stop service on February 5 due to business adjustments, heralding a change in the country's online music streaming landscape.

Users and musicians can copy the links for song lists and play them on other music platforms and download purchased music albums to their computer or mobile phone for use before the application shuts down, the company said in a statement.

According to the document, the company will focus on music services for businesses on the new platform, "Yinluo."

Xiami Music has been regarded by many music lovers as "professional" and "niche" for it has a very detailed list of music styles.

Hearing of its closure, internet users expressed their regrets. "My youth has gone. This is application treats music very seriously," said one Weibo user.

"The universe is so large. Why can't I find a better music app and website than yours?" said another.

Launched in 2008, Xiami Music is one of the earliest digital music platforms in China and a top player in the industry. It houses 30 million songs and has attracted more than 40,000 musicians.

It was acquired by Alibaba in January 2013 and merged with music player TTPOD in March 2015 to form Ali Music. But the year saw the most stringent copyright regulations issued for the domestic online music industry. In the battle for music copyright with contenders, a large number of songs were removed from Xiami Music.

A letter Xiami Music gave its users said, "We have missed some key opportunities in the development. It is our biggest regret that we failed to satisfy the diverse music needs of users when obtaining music copyright content."

A new round of competition among China's music streaming platforms is expected when Xiami Music closes in February.

Tencent's QQ Music has become the king in terms of music copyright. NetEase Music leads the popular culture by keeping an active comments section, and its position was further strengthened after Alibaba financed it in 2019.

According to data from iiMedia Research, in December 2019, the number of active QQ Music users was 316.44 million, followed by KuGou with 267.99 million and Kuwo Music with 116.85 million. The top three were all backed by Tencent. NetEase Music and Xiami Music ranked fourth and fifth, with 80.82 million and 28.17 million respectively.