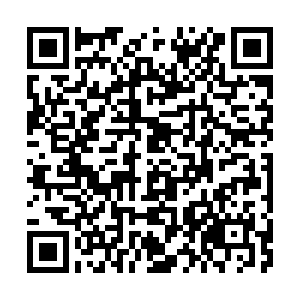 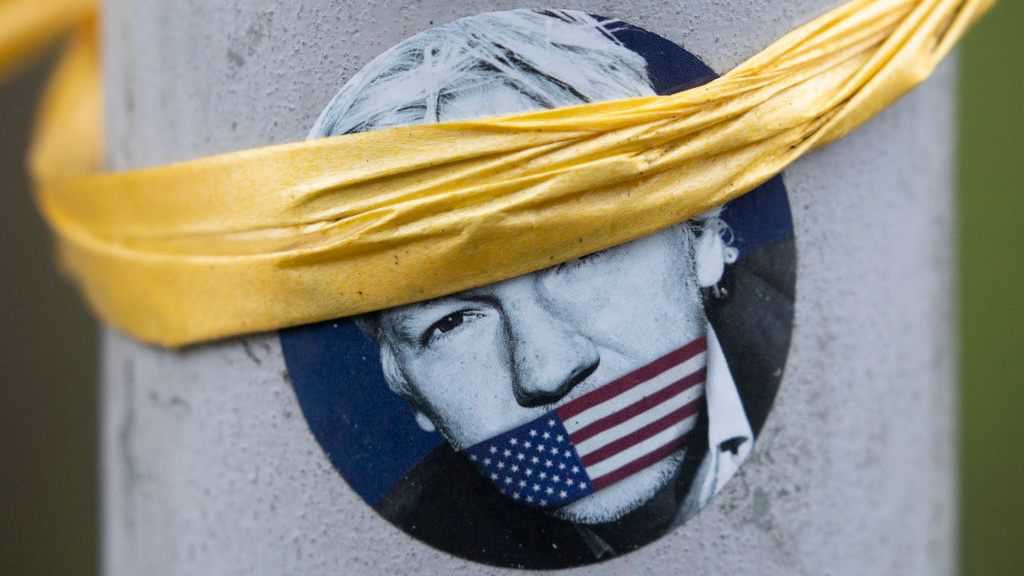 Images and messages of support for Julian Assange near Belmarsh Prison, where he is being held in London, England, on January 04, 2021. /Getty

Images and messages of support for Julian Assange near Belmarsh Prison, where he is being held in London, England, on January 04, 2021. /Getty

A British court on January 4 denied a request by the United States to extradite WikiLeaks founder Julian Assange on 18 federal counts, namely illegally obtaining and sharing classified material related to national security. The move came as a surprise and was welcomed by activists, not without good reason given the unjust circumstances, but the legal reasoning behind the refusal is a step in the wrong direction.

According to judge Vanessa Baraitser, extraditing Assange would be "oppressive" given his fragile mental state. She said, "I accept that oppression as a bar to extradition requires a high threshold... However, I am satisfied that, in these harsh conditions, Mr. Assange's mental health would deteriorate causing him to commit suicide with the 'single-minded determination' of his autism spectrum disorder."

"I find that the mental condition of Mr. Assange is such that it would be oppressive to extradite him to the United States of America," she added in her ruling available online.

There is no question that such an extradition would be oppressive. Assange would undoubtedly be placed in solitary confinement and subjected to the worst treatment possible as an example, just like Chelsea Manning, the whistleblower that once allegedly helped Assange expose U.S. war crimes.

Revelations from WikiLeaks ironically spell out what Assange would probably face, and he is well aware of it, likely being one of the reasons that he is in such mental turmoil.

Such a statement from the British court actually advances the notion that U.S. detention tactics, especially solitary confinement, are indeed oppressive forms of torture that should be scorned – never mind Assange's unique mental health situation. In a way, it confirms the truth of what Assange had revealed in the first place, that the U.S. government imposes extraordinarily "oppressive" policies abroad.

This interpretation perhaps requires some reading between the lines. However, what is very clear from the ruling, as was stated by the U.S. Department of Justice, is that the legal points of the U.S. undoubtedly won in court, which is a grave threat to freedom of speech all around the world. 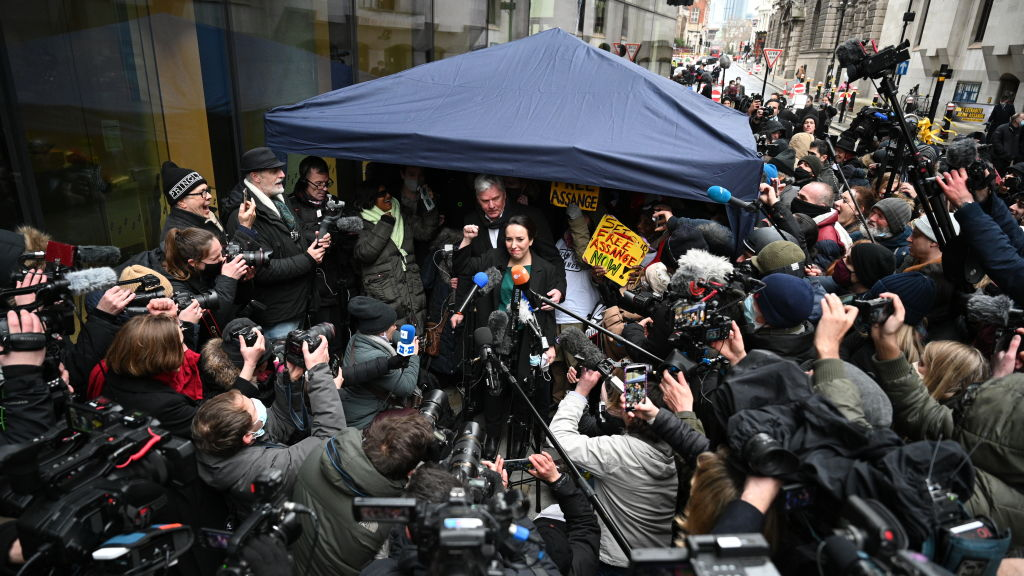 Stella Moris speaks to the media outside the Old Bailey alongside WikiLeaks spokesman Kristinn Hrafnsson after the extradition of her partner Julian Assange was denied in London, England, January 4, 2021. /Getty

Stella Moris speaks to the media outside the Old Bailey alongside WikiLeaks spokesman Kristinn Hrafnsson after the extradition of her partner Julian Assange was denied in London, England, January 4, 2021. /Getty

If indeed a person, who is not a U.S. citizen and may have never even stepped foot in the country, can be captured abroad and extradited to the country for exposing the crimes of the government, then why it is not a serious threat to the very concepts of freedom of speech, the rule of law, transparency, objectivity and human rights?

Had it not been for Assange's fragile mental health or his autism spectrum disorder, he very well could be on his way to the U.S. to face what the judge agreed would be, but undoubtedly would not be, a fair trial. While Assange is ruled to be discharged (though the U.S. will appeal the decision), which is a great personal victory for him, the legal basis for further action against others like him in the future exist – and he has certainly already been made an example of through this circus in any case.

The court undoubtedly allowed itself the best possible situation; it allowed the legal mechanism represented in the Julian Assange case to advance while avoiding the immediate ramifications that extraditing him would have created. Such an outcome is extremely favorable to the UK by giving the U.S. the legal victory it so wants while not being too obvious of a co-conspirator. With Assange scoring this unexpected victory, it looks like a rare development of justice while remaining an abject miscarriage.

The fact is that everything that was at stake in the case, save for Assange himself, was lost in this ruling. Activists should not lose sight of this big picture realization and laser in on his unexpected victory, though it certainly is cause for celebration. The ruling represents a grave threat to international law, now providing a legal basis for foreign nationals to be extradited and punished by the U.S. simply for daring to expose the truth.

As for Assange, while coming out ahead now, it is clear that he lost his dignity, his sanity, his trust in the world and his very will to live at the hands of the institutions he sought to expose. He will never be the same and lost far more than he deserved through the course of this battle. My deep condolences to him and his family for all that they've endured.