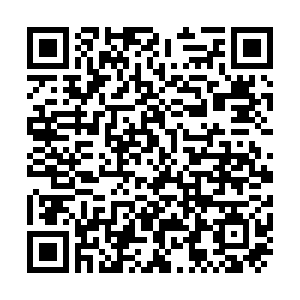 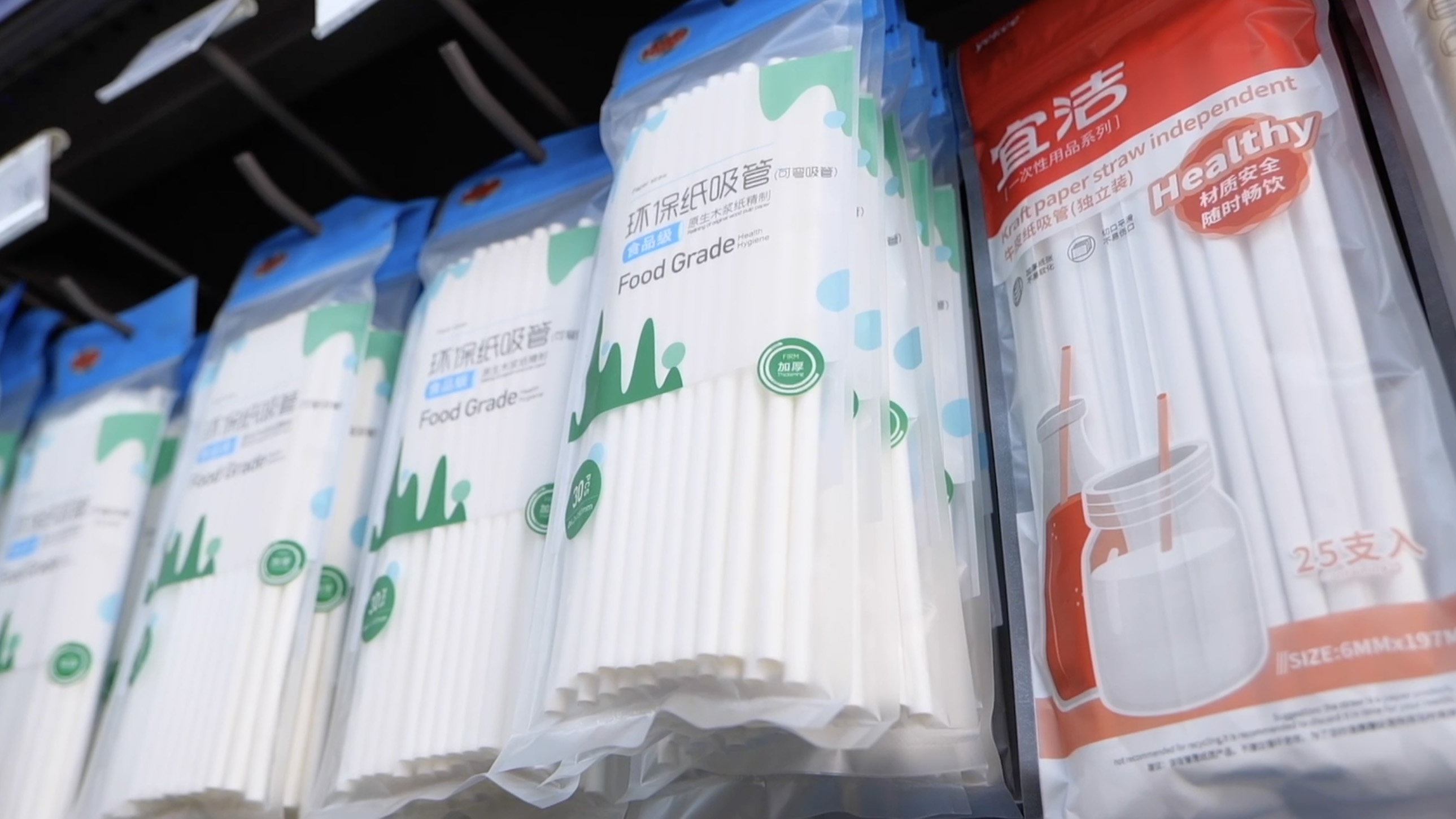 New measures to curb the use of single-use and non-degradable plastic bags have been put in place across major Chinese cities, appling to shopping malls, supermarkets, pharmacies, bookstores and restaurants that provide delivery services.

Announced by China's National Development and Reform Commission and the Ministry of Ecology and Environment in January last year, the policy will cover all cities and towns nationwide in 2022. Markets that provide fresh produce are exempt from the policy until 2025, with rural areas and villages being encouraged to abandon the use of non-degradable plastic bags before then.

In particular, supermarkets in Shanghai have been ordered to stop displaying single-use non-degradable products starting on the first day of 2021.

Manager of Carrefour Shanghai ZSP Store Zhang Ruiqing said that they have stopped selling single-use non-degradable plastic grocery bags days before the ban took effect. Instead, they have been encouraging customers to buy reusable shopping bags.

In addition, a lot of products that use non-degradable plastics have been taken off the shelves of Carrefour.

Rolls of plastic bags for perishable foods are exempt from the ban, and Zhang said they are cutting the number of these free plastic bags to help with the campaign.

"There used to be 11 spots where customers can find plastic bags for perishable foods for their convenience. Now we are reducing the number to five. If someone uses too many of these bags, our staff will intervene and help them with packing, then retrieve the extra bags they take," said Zhang. 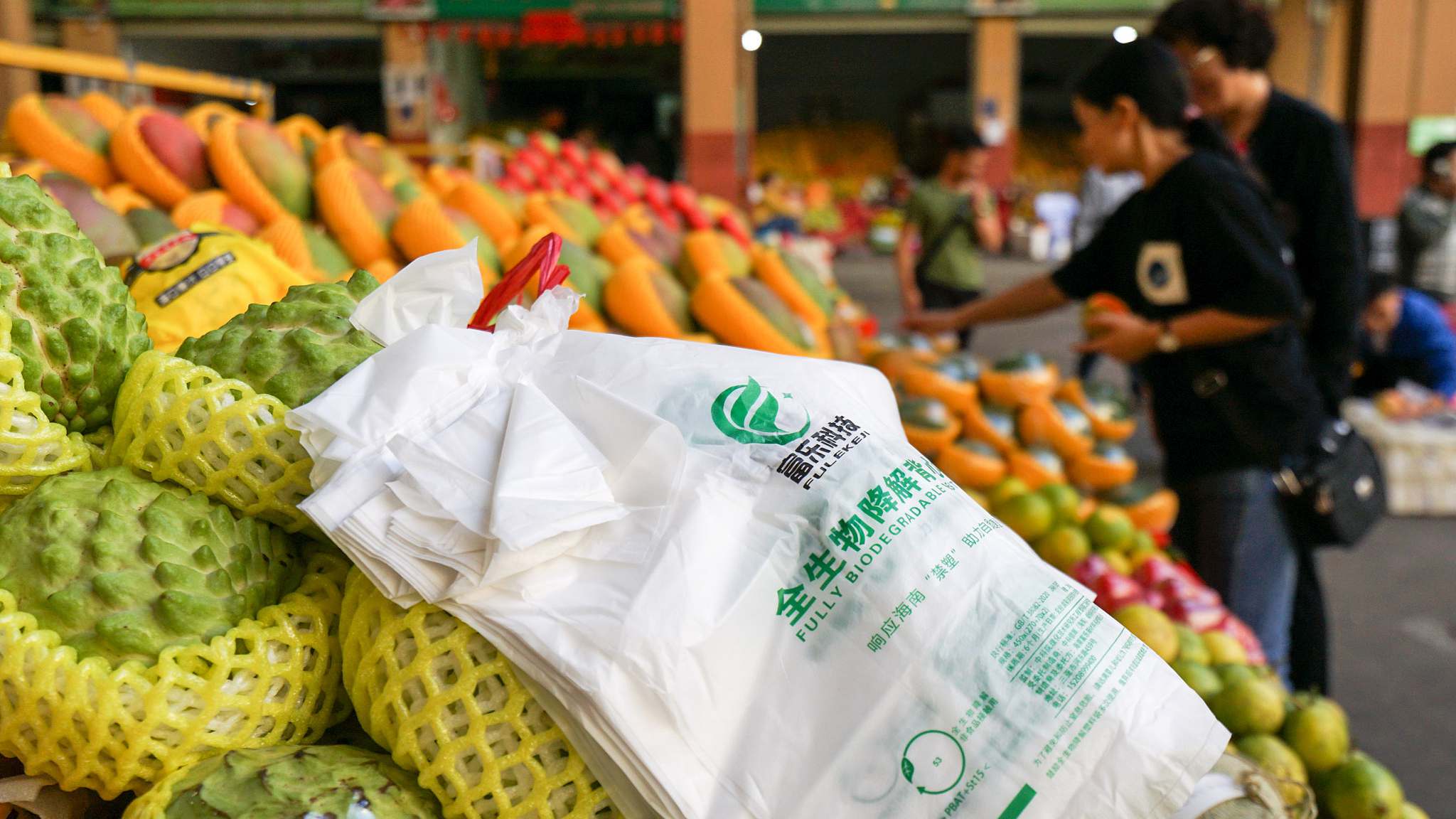 Another business that involves an excessive use of plastic bags is China's delivery services. With the rise of e-commerce starting the early 2000s, the country has witnessed rapid growth of its delivery industry.

Statistics show that about 80 billion packages were delivered across China in 2020 alone. The new policy prescribes that by the end of 2022, postal stations in some pilot Chinese cities and provinces, including Beijing, Shanghai and Guangdong, will ban the use of non-degradable packaging bags and cut back on the use of packaging tape. The rules will be extended to all sites providing postal services by the end of 2025.

ZTO Express, one of the biggest delivery companies in China, has started to replace their traditional bags with reusable or biodegradable ones.

"Starting October last year, we've been promoting the use of these degradable waterproof bags. And these traditional bags have stopped production. This helps contribute to the cause of environmental protection," said Wang Yunran from ZTO Express in Shanghai. "In the meantime, we've been using these thinner packaging tapes – about 45 millimeters wide. They can reduce the use of tape for packaging by 20 percent."

Limited use of plastic bags in China starting in 2008 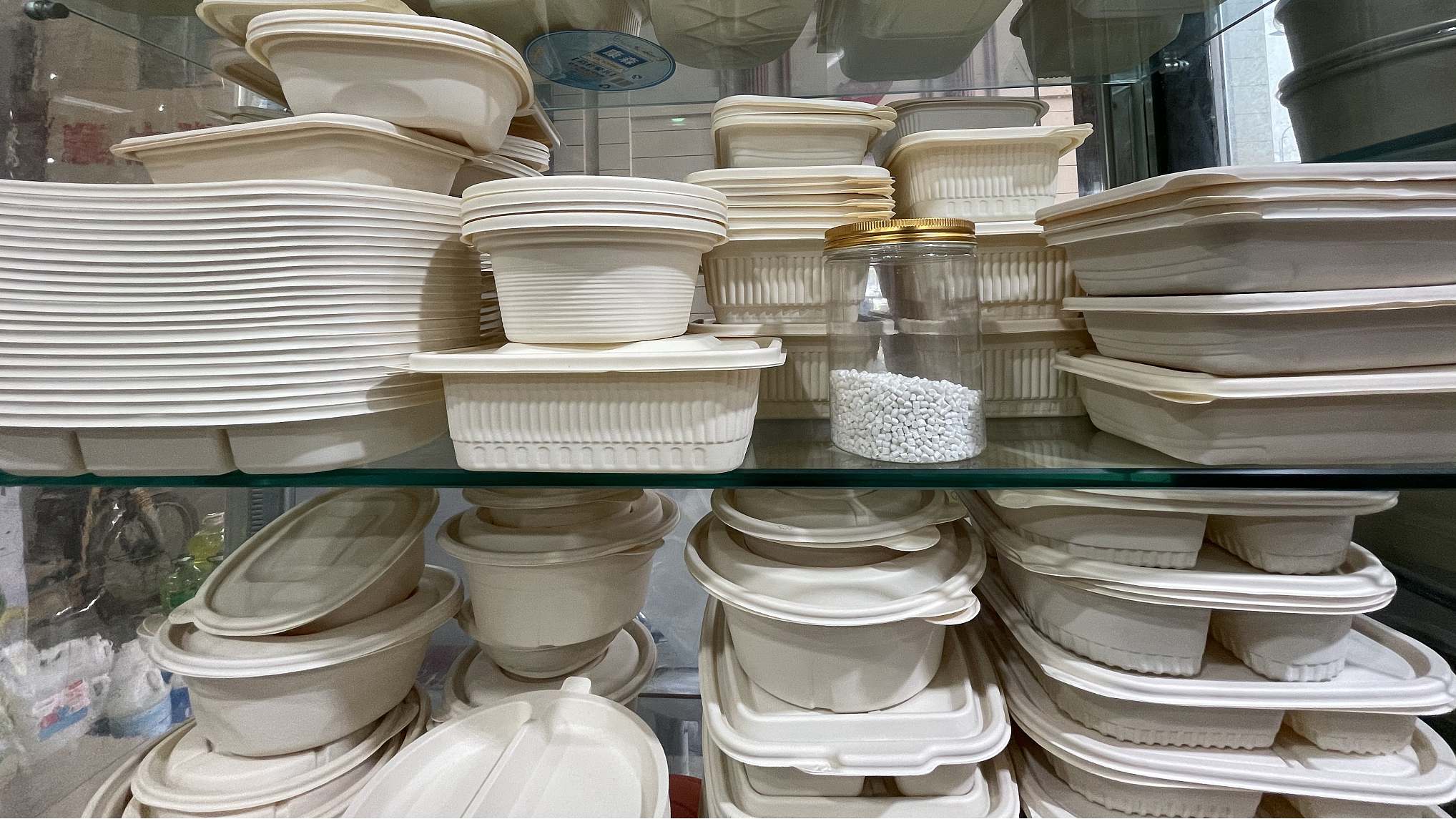 In June 2008, Chinese authorities rolled out the first sweeping policy banning the production of super thin plastic bags, namely those thinner than 0.025 milliliters. Meanwhile, plastic bags were forbidden to be provided for free. However, the policy was not well executed. Plastic bags continued to be widely used in small shops, and plastic bags were offered in big supermarkets at low fees.

Statistics show that China produced nearly 60 million tons of plastic products in the first 10 months of 2020, according to the China Business Industry Research Institute database, which indicates a decline in China's plastic-related production. But figures for recycling are not available.

China launched the garbage sorting policy in Shanghai in 2019, which was followed swiftly by other major Chinese cities. Regardless, plastic waste was not properly dealt with.

Invented at the beginning of the 20th century, plastic products have brought much convenience to human society. A few decades after its invention, the true extent of its devastating environmental impact has become clear.

"Only 9 percent of all the 9 billion tons of plastic products is recycled. This staggering number is shocking," said Zhu Xingxiang, director of China Circular Economy Association in 2019.

A report by the World Wildlife Fund predicts that by 2030, an additional sum of 104 million tons of plastics is expected to enter the ecosystem unless big changes are made in terms of plastic waste disposal.