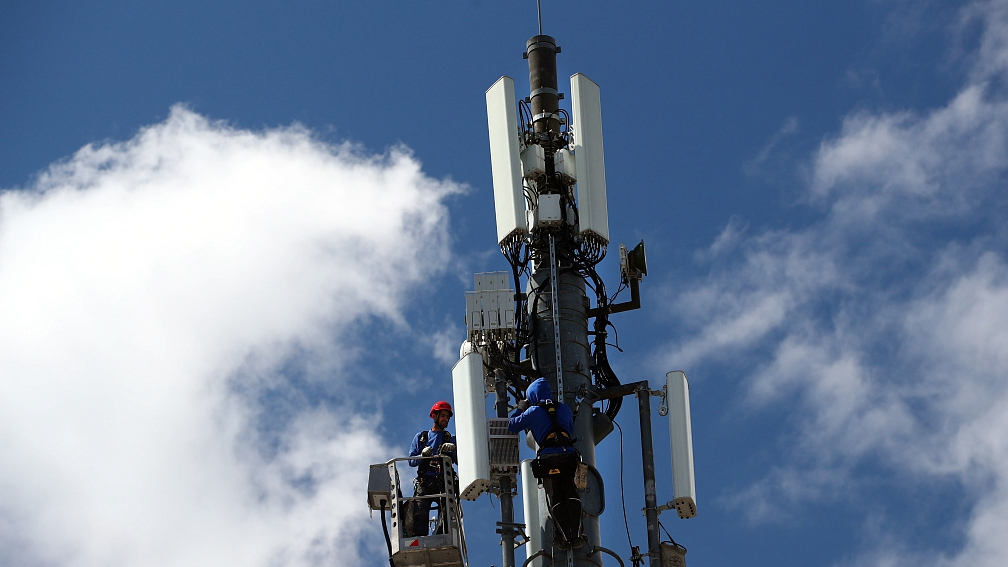 The U.S. is looking for new levers of pressure on countries using 5G technologies from Chinese companies. According to the latest report of Swedish media Dagens Nyheter, the U.S. pressured Sweden to exclude Huawei from its 5G network construction.

Moreover, America's National Defense Authorization Act of 2021 was approved by the House and Senate Armed Services committees on January 1, and could be used to force various countries to ban the use of equipment from Huawei and other companies that the U.S. considers to be a security threat.

Domestically, meanwhile, the Donald Trump administration is successfully pursuing this diversification by eradicating Chinese tech from the U.S. economy. It is known that for the implementation of this strategy, which is necessary in order to replace the equipment of Chinese companies, including Huawei and ZTE, about $ 1.9 billion has been allocated from the country's telecommunications infrastructure and included in the program to support the economy from the consequences of the coronavirus pandemic.

It is also known that recently the Chinese semiconductor manufacturer SMIC was also included on the sanctions list of the U.S. Department of Commerce. Because of this, the company will not be able to obtain certain components from the U.S. without the approval of American authorities. And it may not be an accident that SMIC is Huawei's main partner. So that everything is thought out and connected.

In addition, the U.S. is already very purposefully pursuing its policy of pressure on countries to abandon the use of Chinese technologies, even if they have already been introduced into the economies of these countries. It is already known that the equipment of the Chinese company Huawei installed on departmental buildings in Ukraine will be dismantled in the near future.

Other government agencies will follow the example of the Ukrainian Foreign Ministry and also refuse to use Chinese equipment. In addition, Ukraine will refuse to cooperate with Huawei in the project to create a "smart city." The most interesting thing is that instead of Chinese technologies, Ukraine intends to use the equipment of the American company Cisco to create its "smart cities."

Now the Republic of Korea (ROK), one of the first in the world to launch 5G networks, may find itself under pressure from the U.S. For this, the ROK will have to endure specific losses. Since 2013, LG Uplus, one of the largest mobile operators in the country, has been using Huawei equipment in its network that now accounts for more than 30 percent of its total infrastructure. 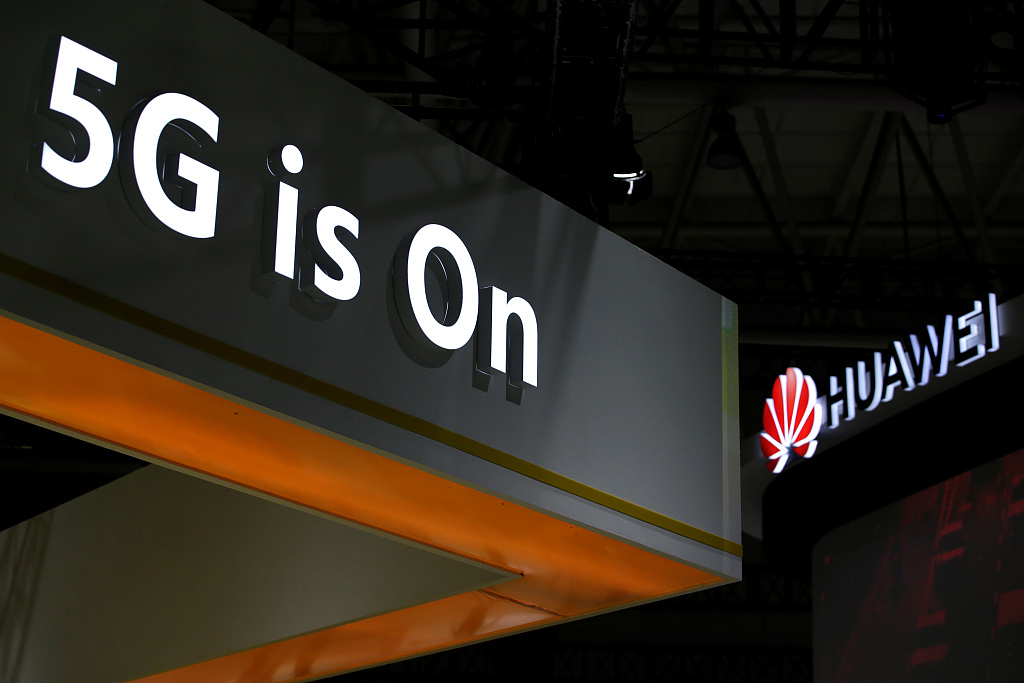 A Huawei logo is seen at an exhibition during the World Intelligence Congress in Tianjin, China, May 16, 2019. /VCG

A Huawei logo is seen at an exhibition during the World Intelligence Congress in Tianjin, China, May 16, 2019. /VCG

So why are these attempts and why this, very annoying to the whole world, U.S. struggle against modern Chinese technologies as part of the program of trade wars with Beijing that has been waged by the Trump administration?

By and large, everything is very simple. Trump and his administration, in principle, are very consistently carrying out an important and global task that directly affects the position of the U.S. as the world hegemony in the world of economics and politics – to prevent the emergence of a player on the planet that can rival its economic power and thus, for the first time in the entire modern history of mankind, to "overthrow" the U.S. from the pedestal of world leader.

According to Bloomberg, China can become the first economy in the world as early as 2028, five years earlier than expected, since China is recovering from COVID-19 faster than other countries.

Is there any point to such an expansion of the U.S. against seemingly irreversible changes? Does it make sense to fight against modern technologies introduced by China and which, as it seems, will somehow become the property of the world economy? In this sense, Washington's struggle is more reminiscent of a battle with "windmills," and the inability to resist inevitable changes is a practical axiom.

There is another question here – will this decisive struggle of Trump and his administration against the Chinese "threat" be supported by the Biden government that is replacing him? Indeed, it is very possible that with the arrival of the new occupant of the White House, the economic wars with China will acquire a less pronounced character. After all, sooner or later the U.S. will have to come to terms with the fact of losing its dominance in the world economy, and the sooner this happens, the better for everyone, and that includes the health of the world economy itself.