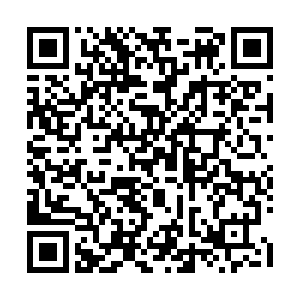 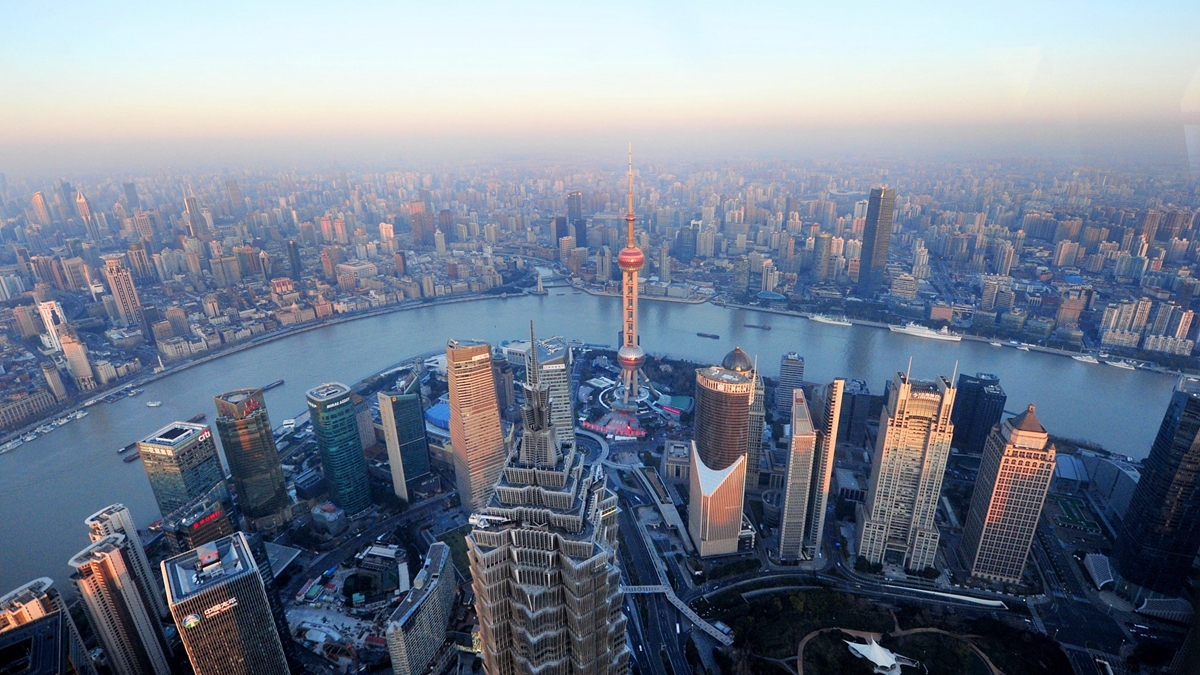 Over the past five years, since Chinese President Xi Jinping held the first symposium to boost development in the Yangtze River Economic Belt (YREB), the country has given top priority to the region's green growth while focusing on large-scale protection rather than large-scale development.

Significant changes have taken place along the Yangtze River, especially in terms of improving water quality and the ecological environment. Water bodies inferior to Grade V in the Yangtze River Basin was eliminated for the first time in 2020, according to Luo Guosan, director of the Basic Department of the National Development and Reform Commission.

Luo said that the proportion of good cross-sections in the Yangtze River Basin increased from 82.3 percent in 2016 to 91.7 percent in 2019 and further increased to 96.3 percent from January to November in 2020.

The official added that the capacity of urban sewage and garbage treatment has also been greatly improved. A large number of high-pollution and high-energy-consuming firms, together with thousands of illegal docks and projects on the coastline having been rectified, relocated, or shut down.

"The 'ten-year fishing ban' in Yangtze River has been fully implemented, and the trend of biodiversity degradation has been initially curbed. The finless porpoise, also known as the 'smiling angel,' is increasingly coming into our sight," said Luo.

For centuries China's mother river of Yangtze has been nurturing its people and energizing the national economy. Comprising nine provinces and two municipalities, the YREB accounts for nearly half of the country's population and GDP. The expansive growth and urbanization in the region has come with the hefty environmental detriment of the water quality, biodiversity, and environmental as well as residents' health.

Despite remarkable achievements, restoring the ecological environment of the Yangtze River still faces complexities, said Zhao Shixin, the deputy director of the water ecology department at the country's Ministry of Ecology and Environment.

"In some areas of the YREB, there are gaps in industrial and urban infrastructure, and thus illegal pollutant discharge still occurs from time to time. It is urgent to tackle non-point sources of pollution in urban and rural areas, the imbalance of water ecosystem in some lakes and algae boom," Zhao explained. "We will continue to work on polluted water bodies, industrial parks, sewage outlets, nature reserves, and other key areas."

The prevention and control of pollution caused by ships and ports also requires to further raise the awareness of environmental protection among people and gradually change the ship crew's production and living habits, said Su Jie, the Deputy Director General of the Comprehensive Planning Department of the Ministry of Transport. Su said the transport ministry will continue to work together with other government bodies to promote the green transformation of shipping development in the Yangtze River while improving the navigability of its waterways.

YREB contributes nearly a half GDP

With the implementation of relevant efforts, emerging industrial clusters in the YREB, including electronic information and equipment manufacturing, now account for more than half of the national scale. The formation of the YREB transport channel has accelerated, with high-grade waterways of the Yangtze River's trunk and branch lines reaching tens of thousands of kilometers.

All 14 port railway-waterway transport projects have started construction. The construction of high-speed rail and the expansion of airports along the Yangtze River are also proceeding in an orderly manner. In terms of green development, Shanghai, Wuhan, and other cities and provinces along the river have figured out new paths to take advantage of green mountains and clear water.

By the end of 2020, China's top legislature passed a law protecting the Yangtze River, which will take effect on March 1 this year and become the first Chinese legislation focused on the protection of a river basin.

Experts believed the improving legal and policy mechanism will take protective work of the Yangtze River into a new stage and provide a strong guarantee for the development of the YREB. Besides, the leading group office will further promote piloting in the YREB region, thus provide experience and supporting policies regarding overall planning, funding, infrastructure construction for all 11 provinces and cities along the river.