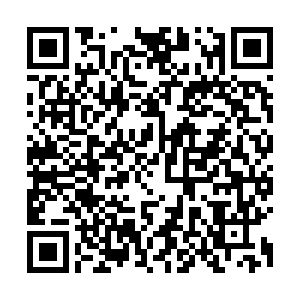 China will always stand with Cyprus and will offer any necessary help in the country's fight against COVID-19, said Chinese State Councilor and Foreign Minister Wang Yi on Monday.

Wang made the remarks when he met with Cypriot Foreign Minister Nicos Christodoulides during a stopover in Cyprus ahead of his trip to Africa.

The Chinese diplomat is on a trip to five African countries – Nigeria, the Democratic Republic of the Congo, Botswana, Tanzania and Seychelles – from January 4 to 9.

The Chinese foreign minister said that the friendship between the two countries has advanced through their mutual support during the fight against COVID-19 and China will always stand with Cyprus in curbing the coronavirus outbreak.

As this year marks the 50th anniversary of the establishment of China-Cyprus relations, the two countries have become examples of countries equally treating each other and cooperating for win-win outcomes, Wang said.

In addition, Wang said that China hopes Cyprus, as a member of the European Union (EU), can make positive contributions to advancing China-EU relations.

China and the EU are cooperative partners, and the two sides should actively expand their common interests and facilitate mutual trust without being disturbed by external factors, Wang said.

For his part, Christodoulides congratulated China's victory in fighting the pandemic and said that the people of Cyprus will never forget the help offered by China in stemming the COVID-19 outbreak.