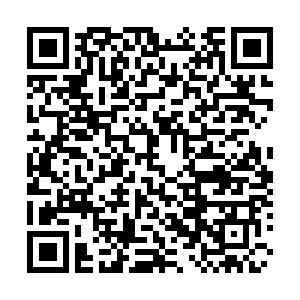 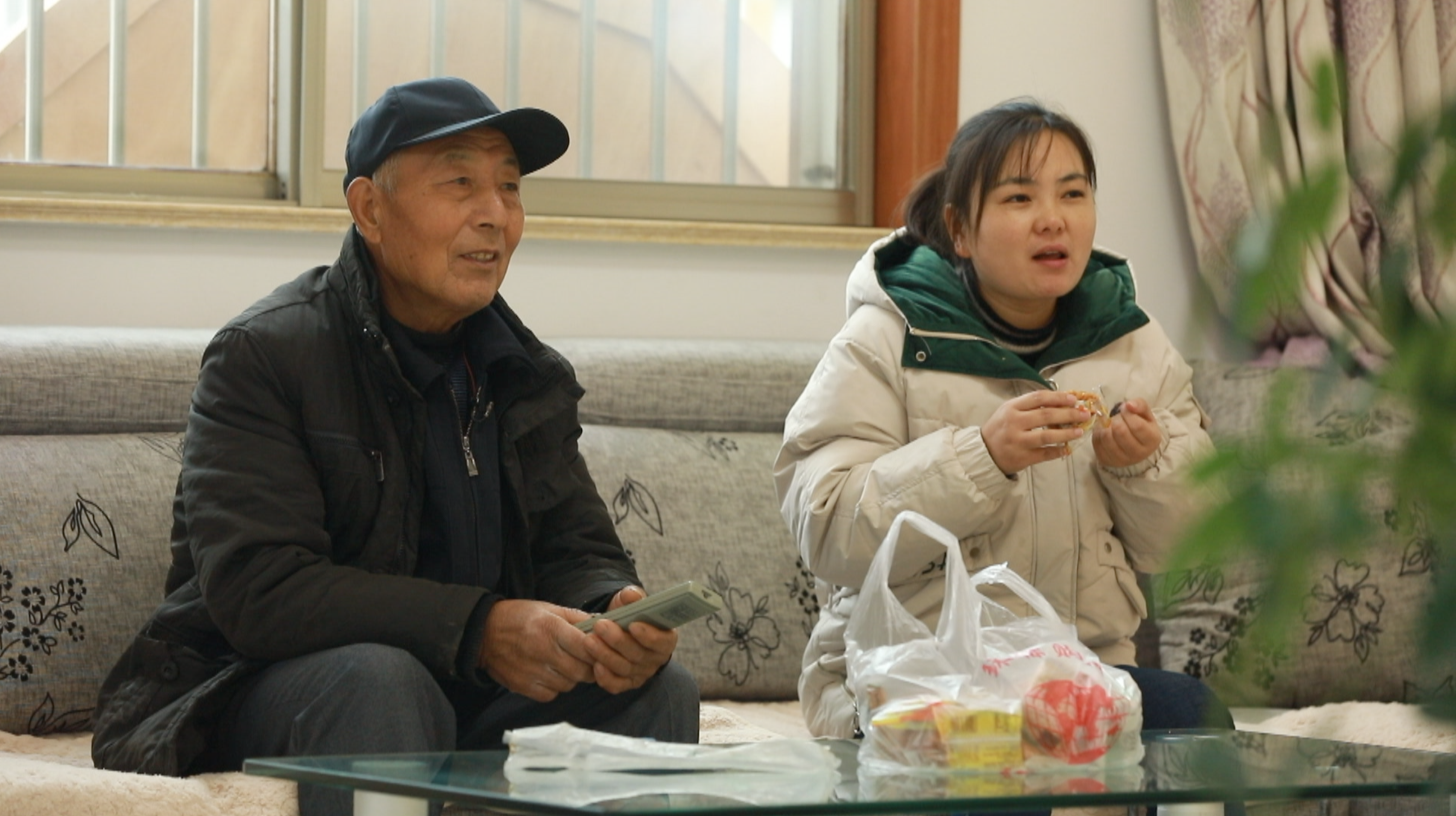 Fishermen and women along China's longest river the Yangtze are having to reinvent themselves after a 10-year fishing ban came into effect at the end of 2020 to protect the iconic waterway's natural resources and life.

In Yangzhou, a city in east China's Jiangsu Province in the Yangtze River Basin, some 2,500 former fishermen and women have left their old life behind.

Gaobaoshaobo, a 936-square-kilometer lake where they used to fish, has set up five natural aquatic resource conservation areas and banned all fishing in the region.

But for many, fishing ceased to be a viable option a while ago.

Huang Chengjuan from Yanhu, a fishing village by the lake, told CGTN that her family quit fishing long before the ban was implemented as overfishing over the past decade made natural aquatic resources scarcer.

"My parents were used to a life of fishing on the lake. They are somewhat reluctant to leave. But I think banning fishing for a period of time is quite necessary," Huang said.

With financial support and compensation from the government, her family moved onshore, built a new home, started new businesses and found new jobs. 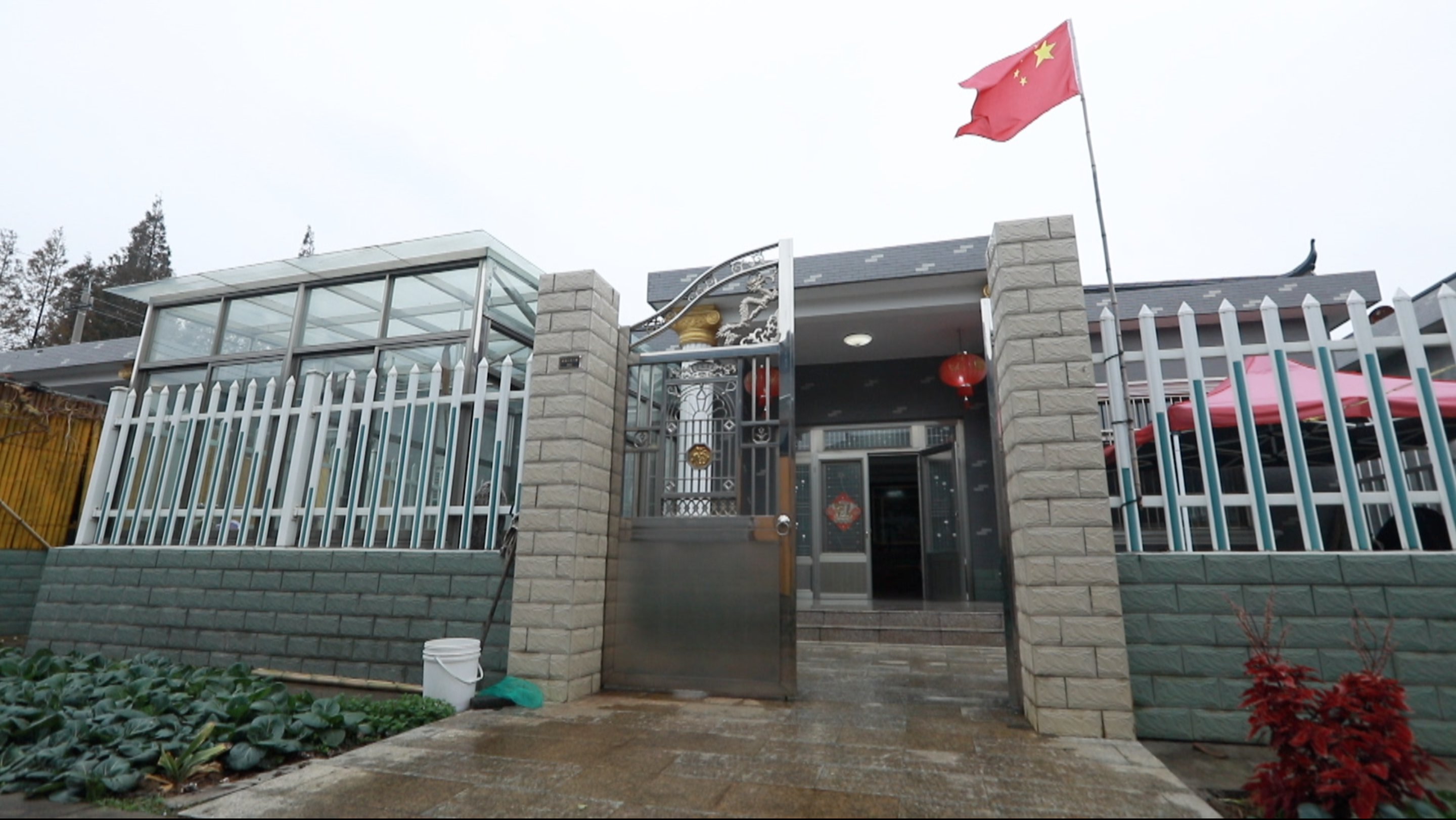 Fishermen and women who used to live on their boats move to new residences onshore with support and compensation from the local government. /CGTN

Fishermen and women who used to live on their boats move to new residences onshore with support and compensation from the local government. /CGTN

"Some people like me have turned to making tea, desserts and local delicacies, which attract a lot of customers. We earn more than before," Huang said.

Ma Mingbin, a former fisherman in his 40s, now earns a living by running a homestay by the lake. He told CGTN that many people of his age changed their job before the ban. Some run homestays like him, some have gone to work at local factories, and some others found jobs on their own.

Fishing year after year reduced the fish population in the lake, which gravely impacted their income. Already before the ban, his family could not count on fishing alone to make ends meet, and it only made up a very small part of their total income, he said.

For younger generations of the fishing community, it's been easier to adapt to the ban and begin a new life. But for older generations, the changes have been hard.

Ma's father, in his 60s, has found it difficult to find another job, but luckily, he can get a pension from the government, Ma said.

In the village, there are a lot of older fishermen like Ma's father. Unable to fish anymore, they do voluntary work. 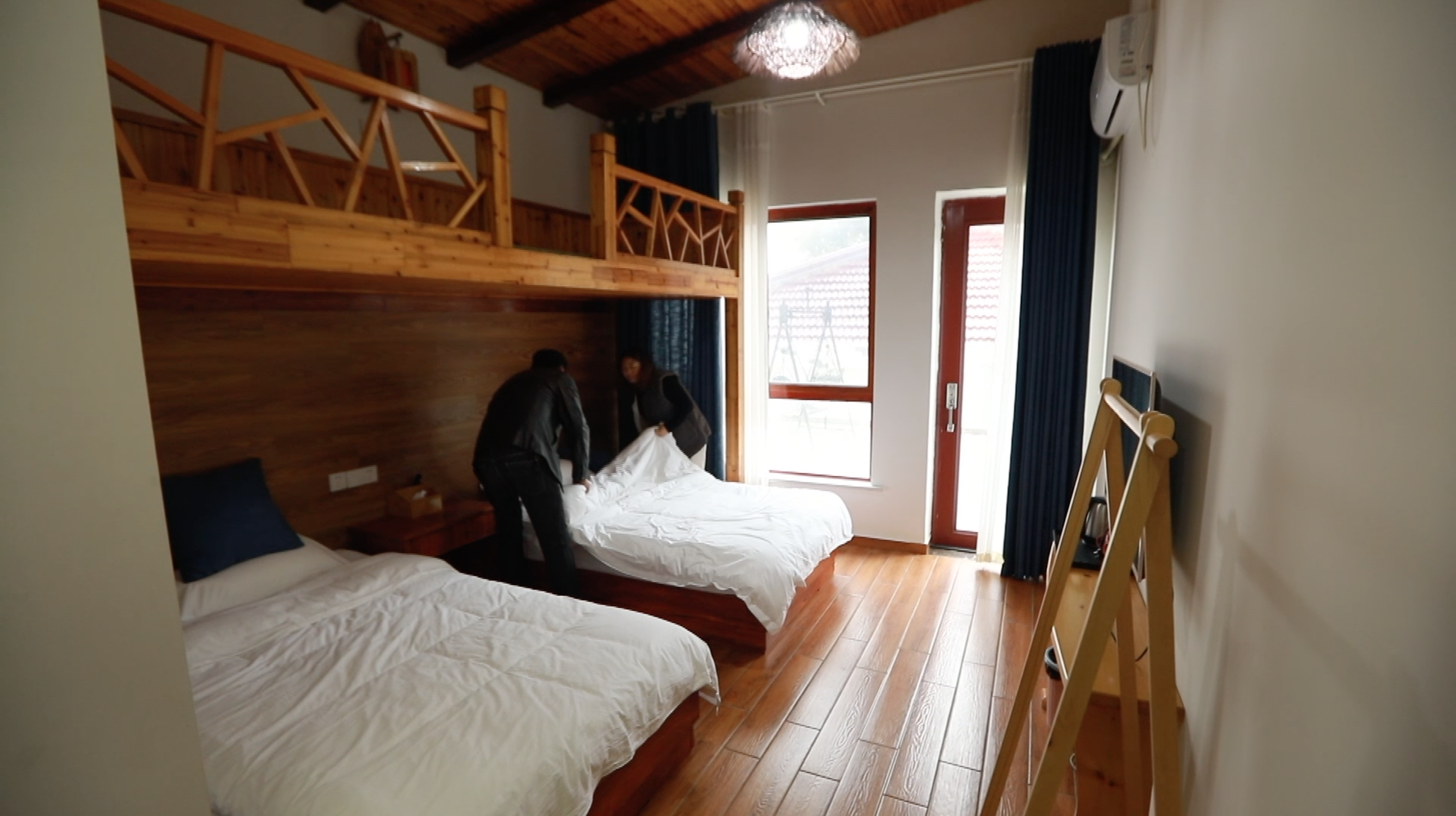 Shen Guifu, 70, now works as a cleaner in the community. But he still sometimes casts his fishing net for visitors and also teaches young people his skills so they can fish in the future.

"In recent years, it's not been easy to catch fish as we did before. The fishing ban is to let the waters recover. And we also need to keep the lake away from pollution. It's a good thing," he said.

Fishing, as a traditional way of life in the region, will be restored in the future, but it will be "in a more organized way," according to the local government.

"To develop and protect a sustainable way of life, for now, changes have to be made," said a local official.