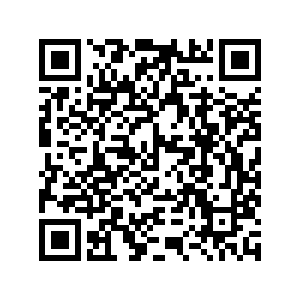 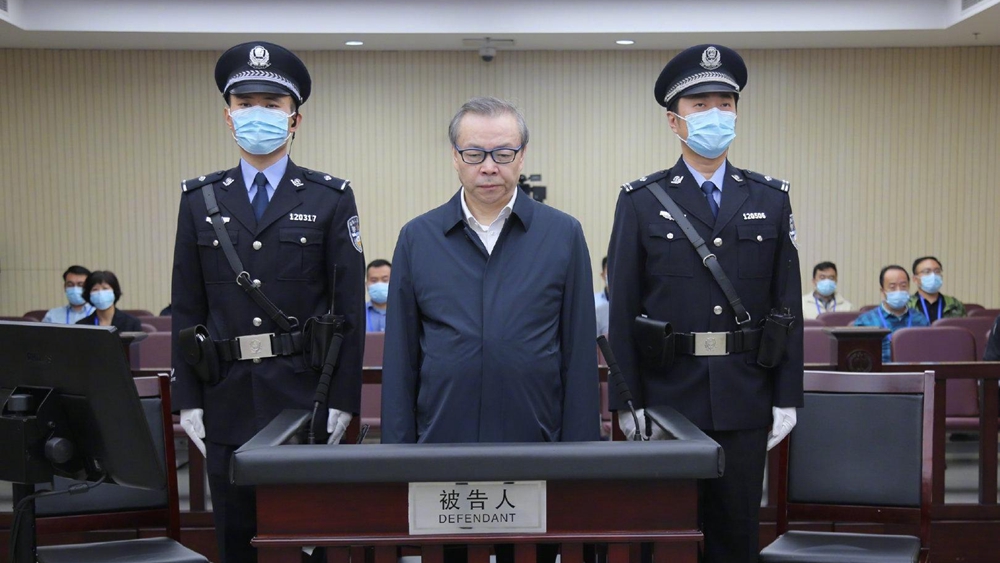 Lai Xiaomin, former head of one of China's "Big Four" state-owned asset management firms, was sentenced to death on Tuesday for taking 1.79 billion yuan ($277 million) in briberies, according to the Second Municipal Intermediate People's Court of Tianjin.

The court publicly sentenced the case of Lai Xiaomin, the former party secretary and chairman of China Huarong Asset Management Co., Ltd., who has been prosecuted by the second branch of the Tianjin People's Procuratorate on bribery, corruption, and bigamy.

When serving as the former party secretary and chairman of Huarong and other positions from 2008 to 2018, Lai illegally received and solicited property given by relevant units and individuals for more than 1.79 billion yuan, of which more than 104 million yuan was never received, the court said.

Meanwhile, Lai took advantage of his positions to illegally seize public funds of more than 25 million yuan, in collusion with others, the court statement said, adding that he also bigamously violated his legal marriage, including fathering illegitimate children.

According to the court, although Lai had a major meritorious service as he provided clues about major crimes of his subordinates which have been proved to be true, the facts, the nature, the circumstance, as well as the harm to the society of his receiving bribes are not sufficient to lenient him.

Thus, the court ruled that Lai was sentenced to death for receiving bribes, and his political rights shall be deprived for life and all his personal properties shall be confiscated.

The court also noted that most of the activities in question took place after the 18th National Congress of the Communist Party of China (CPC)  in late 2012, referring to an event that kicked-off of a sweeping anti-corruption campaign in China.

"The social harm was huge and the crimes were extremely serious and he should be severely punished according to law," the court said.

The CPC Central Commission for Discipline Inspection and the National Supervisory Commission (NSC) announced in 2018 that Lai was expelled from the Party and dismissed from office for multiple violations.

Huarong, as well as Cinda, Great Wall, and China Orient, are China's major asset management companies (AMC) in order to remove non-performing loans from banks' balance sheets and guard against financial crisis due to bad loans.