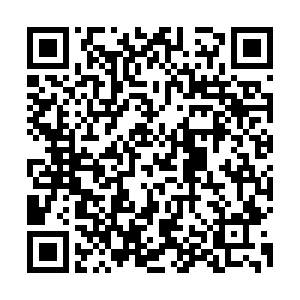 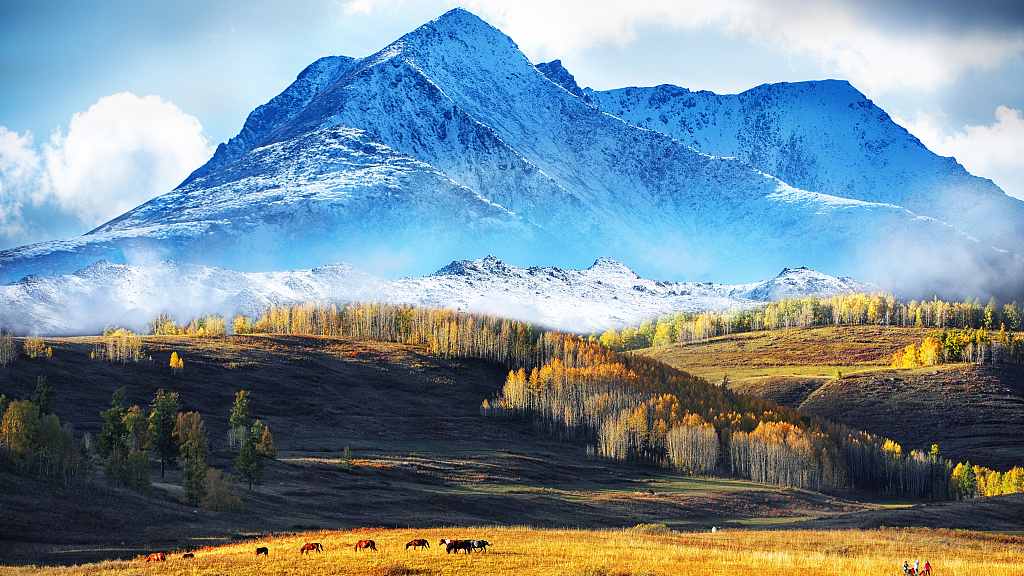 Located in the Pamirs, at an altitude of 5,000 meters(16,404 feet), Muzikulun is freezing cold and, all year, herdsmen need the heat of stoves to keep warm. The pass of Muzikulun is the main access route between China and Tajikistan, Afghanistan and Pakistan. It is also the place protected by the four generations of the Kirgiz herder Mametnur Obulesen's family.

Over the past 70 years, four generations of the family have provided 16 border guards. Twenty-four years ago, Mametnur Obulesen became the third generation of his family to serve as a border guard. 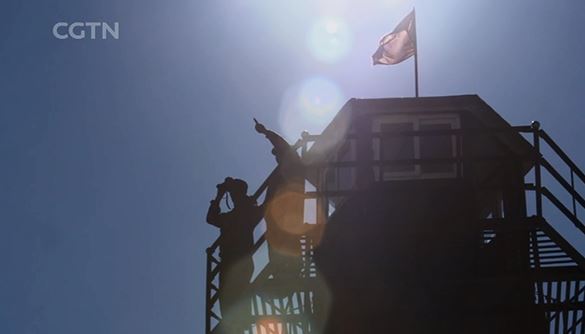 Life is hard. Due to the poor natural conditions on the plateau, after many years of long patrols, Mametnur Obulesen has developed a number of adverse health conditions. Worse, his two young children are ill. Nonetheless, Mametnur Obulesen hopes that they can live a healthy, peaceful, and happy life, and can keep dwelling on this land, like their ancestors did.

Mametnur Obulesen said: "No matter what, my children will inherit the tradition of keeping the border safe and protecting every inch of the motherland."

The story of this family led a large number of Kirgiz herdsmen to decide to join the team and guard the border. There is a saying in the local area: "A yurt is a sentry, and a herder is a sentry."