Download
Has Teflon Thailand met its match in COVID-19?
By Dusita Saokaew 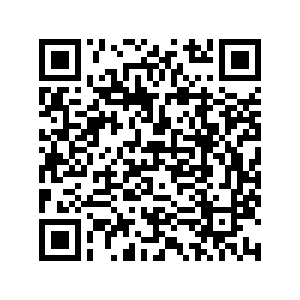 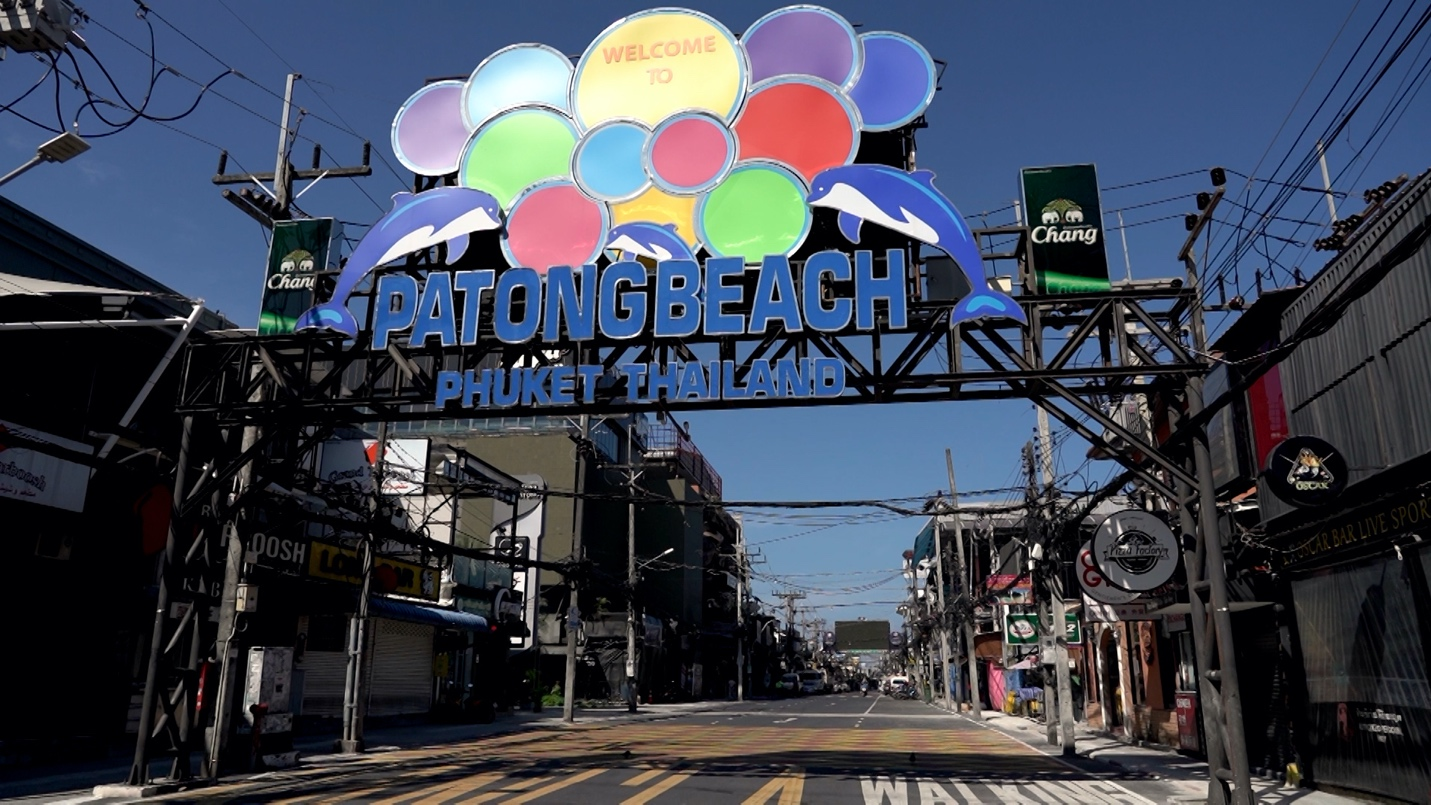 In the 1970s, when Thailand's neighbors – Myanmar, Laos, Cambodia and Vietnam – were mired in war and civil conflicts, Thailand was plotting its economic future.

From the 1997 Asian financial crisis, SARS, 2004 Boxing Day Tsunami, 2006 coup, 2008 financial crisis, 2014 military coup and 2016 succession of the king, Thailand has always recovered steadily. The country became known as a Teflon economy for its ability to bounce back quickly from numerous economic knocks.

Thailand's once-vibrant economy is now buckling and the COVID-19 pandemic has penetrated the Teflon-coated shells. It has been hit hard and is among the worst-affected in Southeast Asia due to its reliance on tourism and exports.

From the famed beaches of Phuket, the resort town of Pattaya to Asia's backpacking hub of Bangkok's Khaosan Road, Thailand's tourist towns are deprived of what gives it life. Each town is a tableau of desolate streets and shuttered businesses that have been ravaged by a virus that came in January 2020 and lingered like an unwanted long-stay visitor.

Khaosan Road, famously known as a backpacker's haven, used to be bustling with international tourists day and night. In pre-COVID days, 50,000 people could easily pack the bars, nightclubs and restaurants along the road. The hundreds of hostels would be teeming with backpackers. These days, only a handful remain.

NapPark Hostel is one of the few hostels that have managed to stay afloat by adapting. They turned their hostel into a kitchen and all their hotel staff into kitchen hands. But they don't know how long they can tread water.

"We have 100 percent occupancy all year. So when this happened, it was hard to accept. Ninety-nine percent of hostels in this area have closed. I don't mean temporarily, I mean permanently closed." 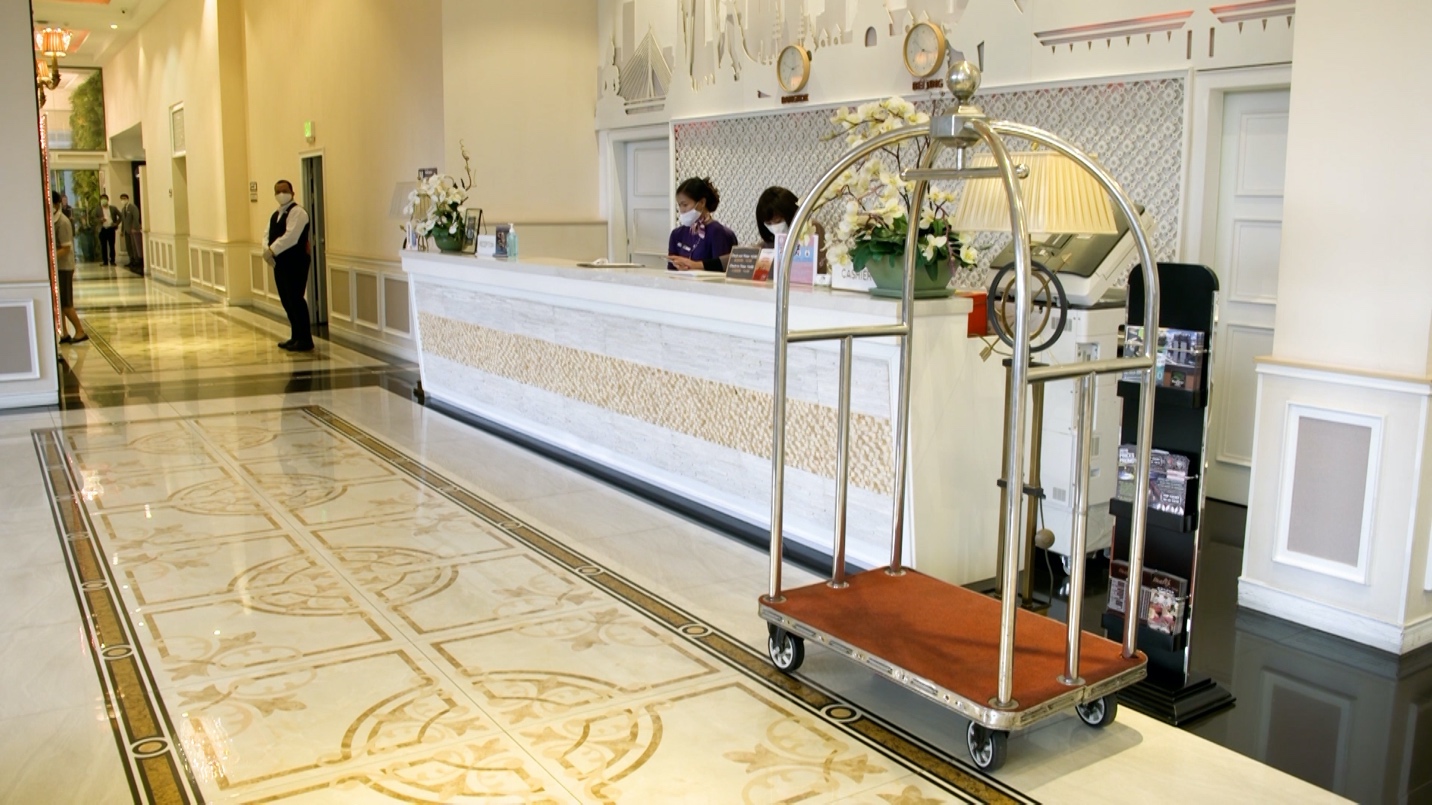 The tourism industry is forecast to take at least four years to get back to the pre-pandemic level, according to Thailand's Finance Ministry. /CGTN

The tourism industry is forecast to take at least four years to get back to the pre-pandemic level, according to Thailand's Finance Ministry. /CGTN

No tourists, No business

In 2019, Thailand welcomed almost 40 million tourists, making the country the world's 9th most visited tourist destination and Bangkok the world's most visited city. 2020 was meant to be a good year for Thai tourism. The country expected $130 billion from tourism receipts alone. It's a vital pillar of the economy generating almost 20 percent of GDP, but that pillar has come crashing down.

"We have a supply for 39.8 million tourists but right now, we are closing at 6.7 million," Marisa Sukosol Nunbhakdi, the president of Thai Hotels Association, said.

"A lot of hotels will eventually close down. Among the 5-star, 4-star hotels, about 35 percent of their workforce have been furloughed. Take in the hotels that are still closed all over the country, you can imagine how many people are out of jobs."

The challenges of reopening to foreign tourists illustrate the ongoing tension between COVID-fighting success and economic recovery faced by Asian nations that have successfully kept the virus spread at bay. Thailand has struggled to find a balance between health security and economic survival. There was hope for quick domestic economy revival as COVID-19 was contained in June.

But those hopes were dashed.

Months of political unrest further aggravated an economy in decline. At the heart of the protests were demands for new elections, changes to the constitution and reform of the monarchy. It's a political movement that is widely predicted to continue through 2021.

Adding to its woes, Thailand, which had largely controlled the virus by mid-2020, saw a second wave of outbreaks beginning in December 2020. The partial lockdowns and tougher measures that have been ordered by public health officials to contain the virus will further delay Thailand's hopes of an economic recovery.

A hint of optimism

Southeast Asia's second-biggest economy is expected to rebound 3.2 percent in 2021 after a 6.6-percent-contraction in 2020, according to Bank of Thailand projections.

"The driving force of the Thai economy would be on the external demand," Amonthep​ Chawla, head​ of research​​ at CIMB​ Thai​ Bank, said.

He also said that helped by the gradual recovery of the global economy as well as the recovery of exports, which account for over 60 percent of GDP, could help mitigate the risks of domestic demand.

Although GDP, a measure of the nation's net income, may be positive, it perhaps does not tell the whole story – the untold misery of Thailand's informal workforce. The millions of food vendors, masseuses, taxi drivers and hotel clerks who together make up the vibrant grassroots human infrastructure that made Thailand one of the most visited countries in the world.