Download
Huawei forecast to fall out of top 6 smartphone makers in 2021: TrendForce
By Liu Wei 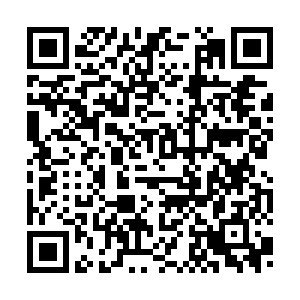 Chinese telecom giant Huawei will lose its former third-ranked position in the smartphone arena this year, after selling off its budget smartphone business amid U.S. restrictions, said TrendForce, a tech-focused research company, on Monday.

The company sold 170 million smartphone units and made up 30 percent of the 5G smartphone market share in 2020, wrote the report, while predicting a dramatic drop in 2021 due to the breakup with its budget smartphone unit Honor.

With Honor operating independently in 2021, it remains a question if the brand will still attract customers without the larger brand's endorsement.

TrendForce forecasted Samsung, Apple, Xiaomi, OPPO, Vivo and Transsion as the top six smartphone makers in 2021, accounting for 80 percent of the global market. Huawei, which was formerly at number three in last year, will now fall to the seventh place. Though there will still be uncertainty due to the pandemic and fluid global politics.

This year's smartphone production is estimated to bounce back from a gloomy 2020, reaching to 1.36 billion units with nine percent growth year on year.

About 240 million units of 5G smartphones have been produced around the globe in 2020 with penetration rate of 19 percent, thanks to China's push on 5G technology for commercial use. Chinese brands made up 60 percent of total 5G smartphone production last year.

In 2021, 5G smartphone production is expected to reach 500 million units with 37 percent penetration rate as more countries resume their 5G constructions and applications.

The global smartphone market has been severely hit by the pandemic in 2020 with total production of 1.25 billion units, decreasing 11 percent year on year, biggest decline of the history.