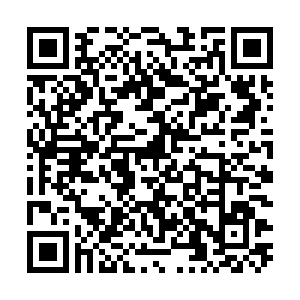 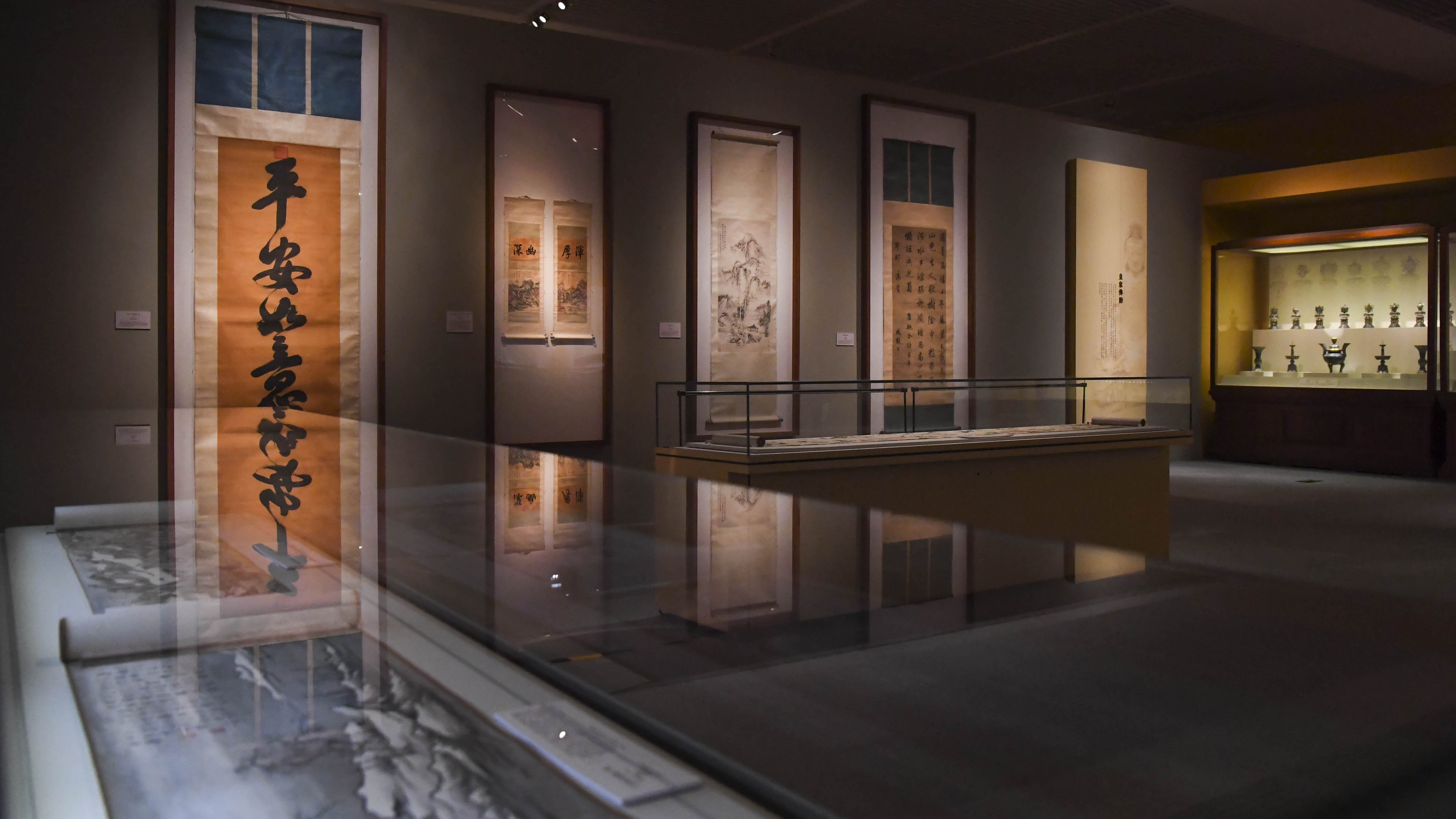 An exhibition showcasing imperial treasures from the Qing Dynasty, from the 17th to early 20th century, is being co-hosted by the National Museum of China and the Shenyang Palace Museum, also known as the Mukden Palace, from December 31, to March 31.

Over 200 items are on display, including ritual objects, porcelain, calligraphy and sculptures. The pieces made of precious materials and featuring exquisite craftsmanship represent some of the highest levels of art at that time.

The Shenyang Palace Museum is one of the two largest museums in China that have been set up in former imperial residences. It served as a palace in the early days of the Qing Dynasty and houses a rich collection of art from that period.

This is the first systematic display of the cultural relics of the Shenyang Palace Museum in Beijing. 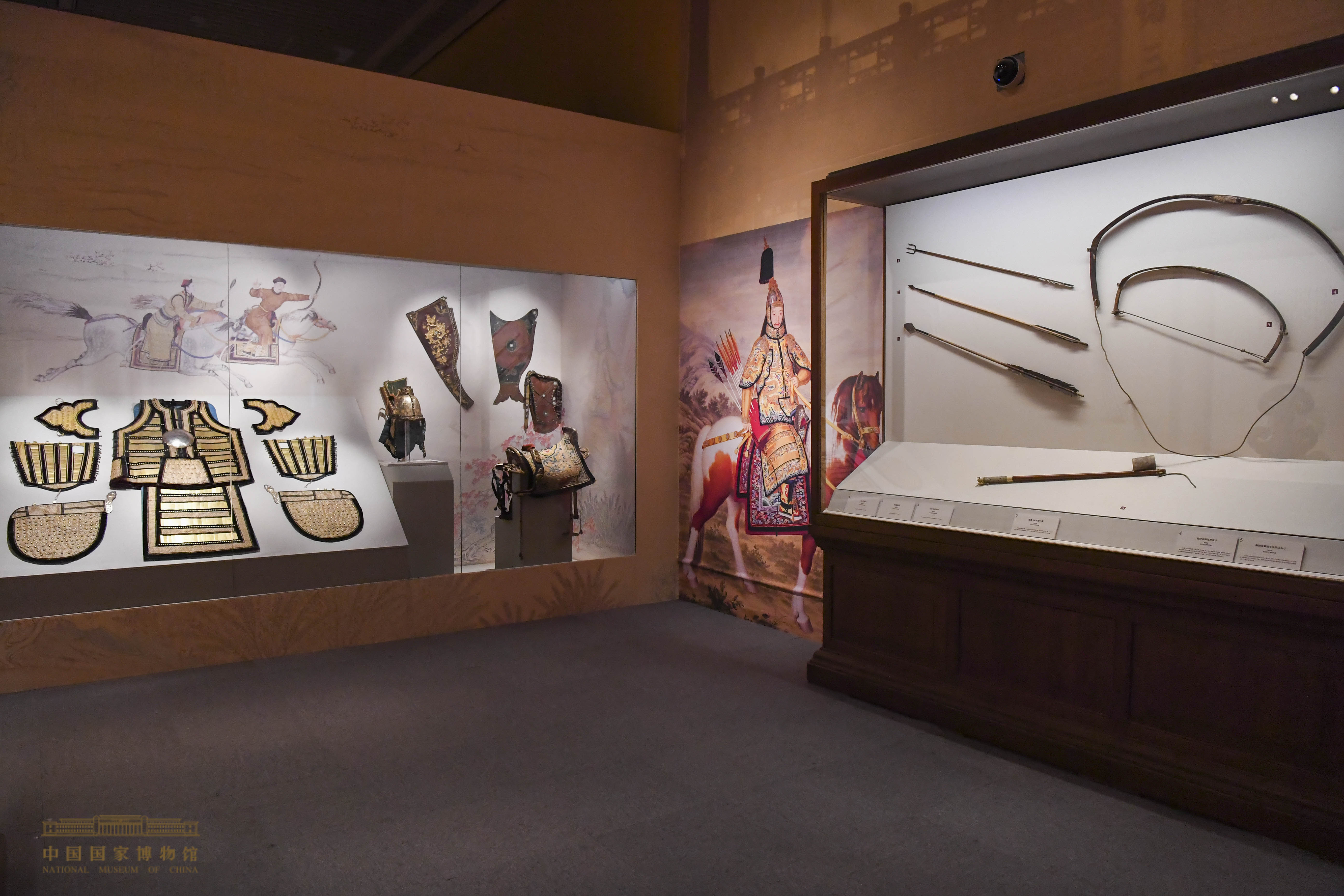 The imperial treasures from the Shenyang Palace Museum are on display in Beijing, China, December 31, 2020. /National Museum of China

The imperial treasures from the Shenyang Palace Museum are on display in Beijing, China, December 31, 2020. /National Museum of China

Through this exhibition, visitors can learn more about imperial etiquette, living customs, art and culture, and religious beliefs of the Qing Dynasty.

"We tried to get rid of the cookie-cutter pattern of treasure-sharing. Through five sections, we integrate the exhibits with their historical contexts, in order to bring visitors a better experience," said Wang Zhiqiang, curator of the exhibition.

The exhibition provides a detailed history of certain aspects of the period, like the imperial dressing system and ritual etiquette.

Special segments are also dedicated to topics that interest visitors, like the emperor's wedding and the imperial concubines' lives.

The exhibition will last for three months. Since the time period coincides with the Lunar New Year, special elements of the festival have been added to the exhibit. That includes Door Gods, spring couplets and lanterns, to provide a strong cultural atmosphere for visitors and bring them auspicious and beautiful New Year wishes.