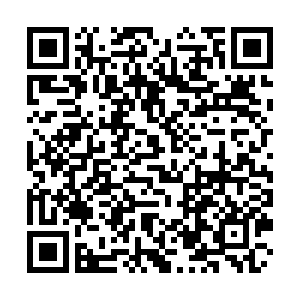 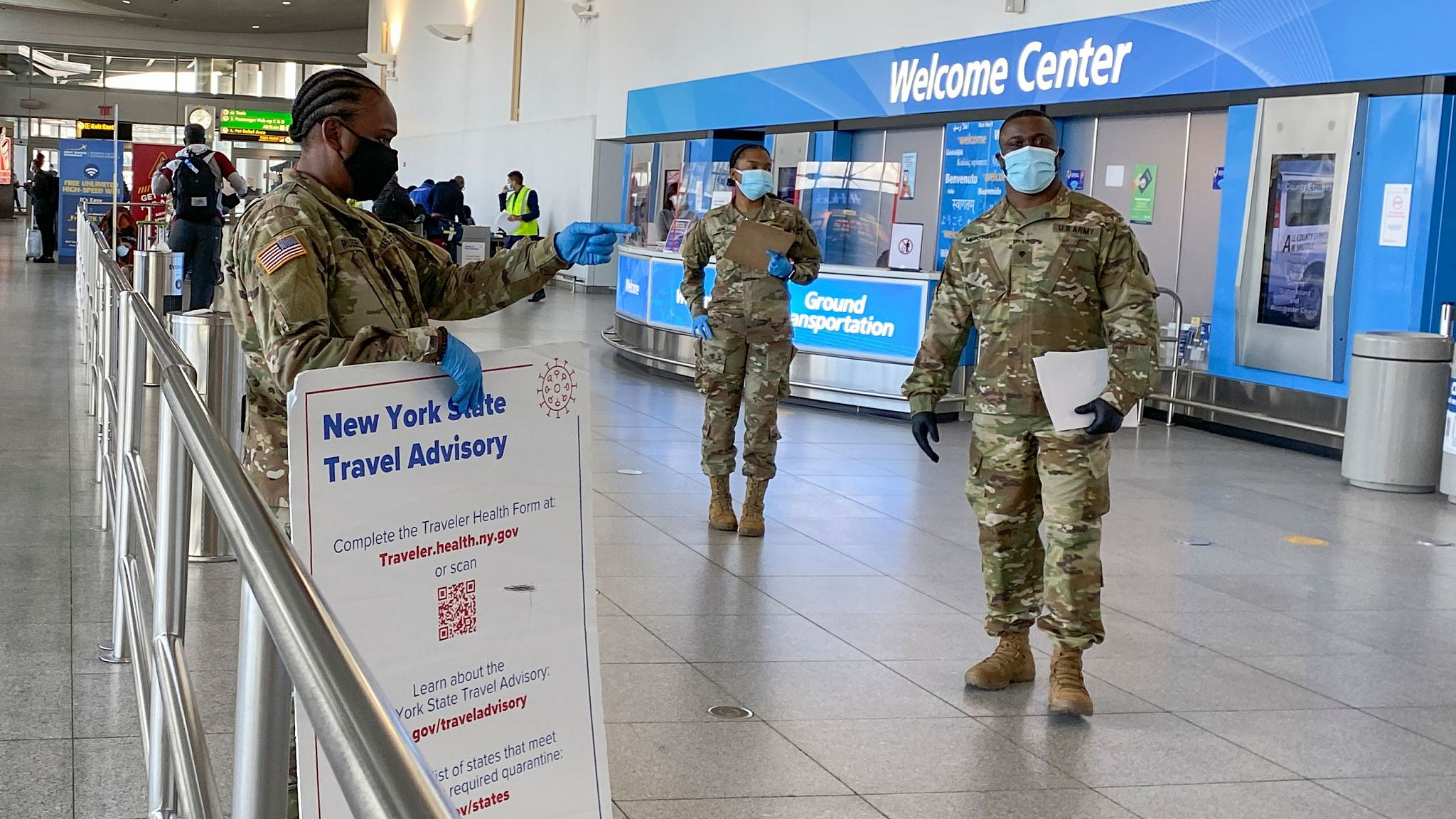 New York has asked a number of airlines to require travelers from Britain to prove they tested negative for COVID-19, New York Airport, December 23, 2020. /CFP

New York has asked a number of airlines to require travelers from Britain to prove they tested negative for COVID-19, New York Airport, December 23, 2020. /CFP

The announcement came after the new variant was identified in the states of California, Florida and Colorado earlier.

Known as B.1.1.7, the new variant was first detected in the UK in September and can spread 70 percent faster than earlier versions of the virus, according to British scientists.

"An individual from Saratoga County, New York tested positive for the strain," Cuomo tweeted, adding the person had no known travel history.

Like the cases reported in the other three states, none had a recent travel history, according to U.S. media reports.

"I'm not surprised that you have a case, and likely more cases," Dr. Anthony Fauci, the top infectious diseases expert told California Governor Gavin Newsom on Wednesday after the state identified the new strain, saying "we likely will be seeing reports from other states."

Experts at the U.S. Centers for Disease Control and Prevention also expressed their concerns, and feared the new strain could further stress the almost-collapsed hospital system.

"Because the variants spread more rapidly, they could lead to more cases and put even more strain on our already heavily burdened healthcare systems," Dr. Henry Walke, the agency's COVID-19 incident manager, told reporters on Wednesday.

The Colorado man did not have a travel history, which suggests this variant has been transmitted from person to person in the U.S., Walke added. 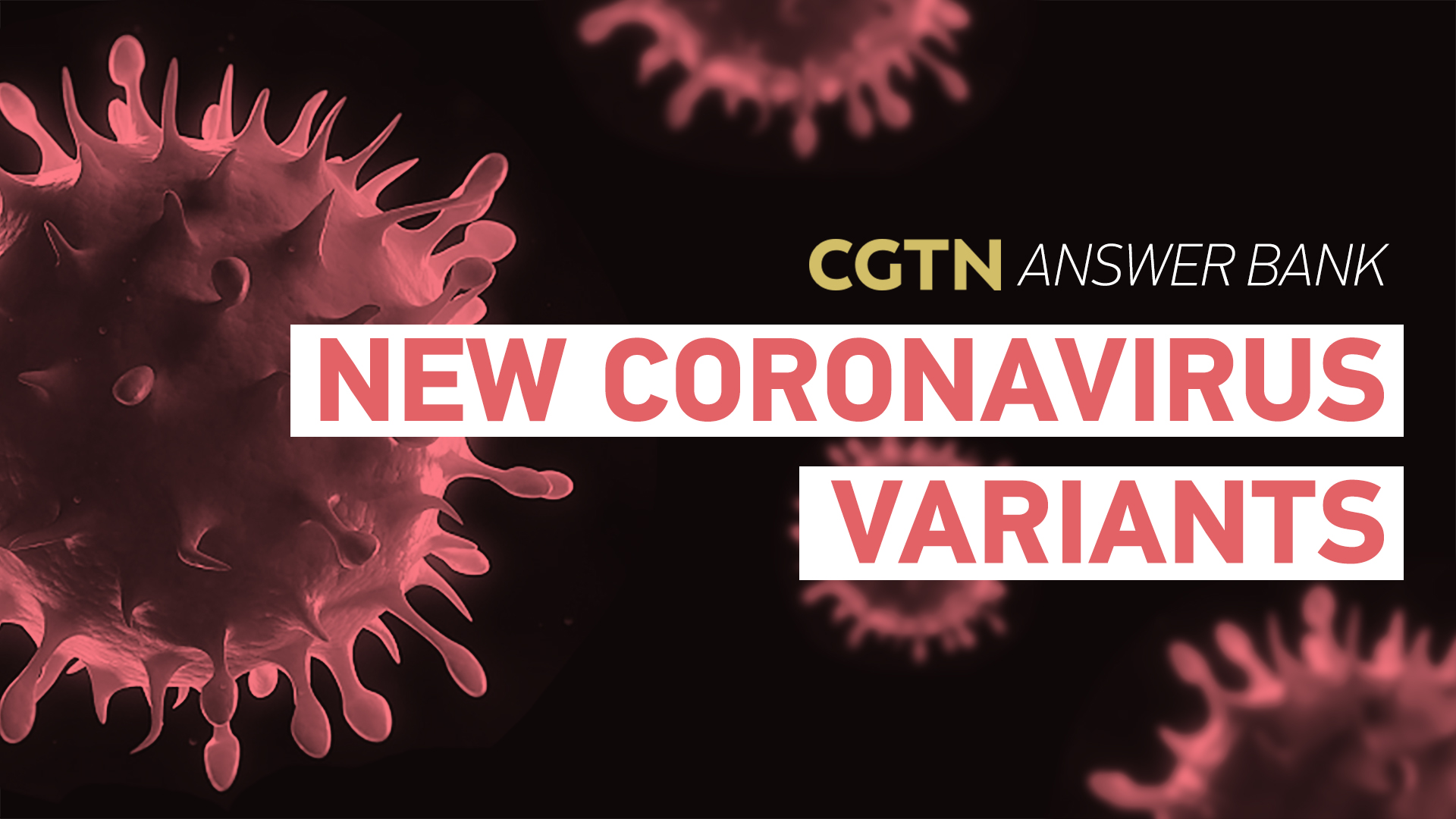 Although the virus has proved to be more infectious, scientists believe the new variant does not appear to cause a more severe illness than other variants.

According to a matched study by Public Health England, researchers compared 1,769 people infected with the new variant to 1,769 who had what they described as a "wild-type" virus. The two groups were matched 1:1 on the basis of age, sex, area of residence and time of testing.

Neither the hospitalization nor the mortality differences were statistically significant, the study said.

"It suggests that the new variant does not cause more severe disease or increased mortality but we are continuing our investigations to understand this better," Susan Hopkins, senior medical adviser to Public Health England who led the research said.

Earlier, the World Health Organization (WHO) officials said they had no evidence that the variant made people sicker or was more deadly than existing strains of COVID-19, although it did seem to spread more easily.

"So far, even though we have seen a number of changes, a number of mutations, none has made a significant impact on either the susceptibility of the virus to any of the currently used therapeutics, drugs or the vaccines under development and one hopes that will continue to be the case," WHO chief scientist Soumya Swaminathan said during the briefing on December 22.

New York has carried out 5,000 tests for the new strain – and so far has only found the one case. Cuomo said it could be a "game changer" if the new strain increases hospitalizations and forces regions to close down.