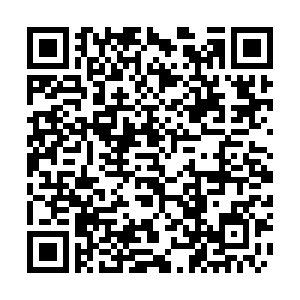 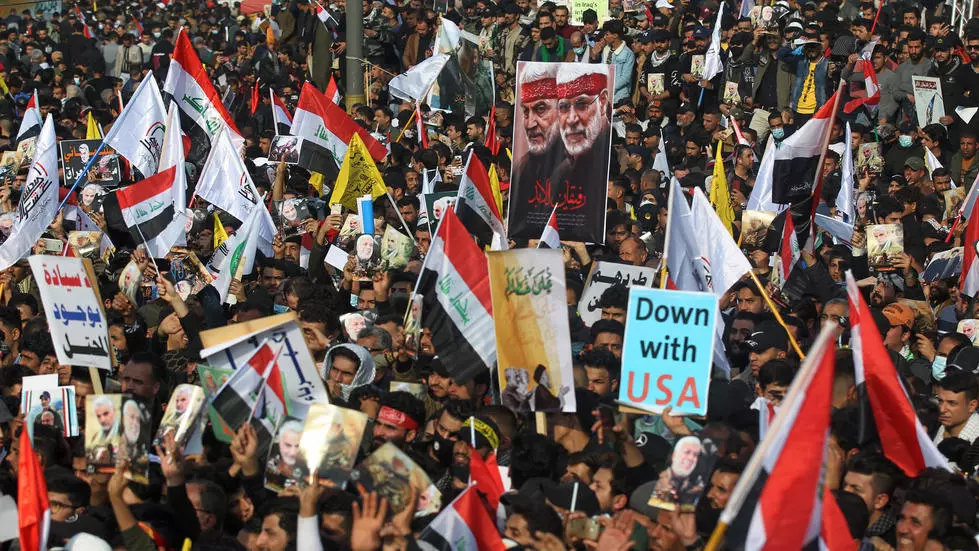 Iraqi demonstrators mourn Iranian general Qasem Soleimani and an Iraqi paramilitary leader a year after they were killed in a U.S. drone strike. /AFP

Iraqi demonstrators mourn Iranian general Qasem Soleimani and an Iraqi paramilitary leader a year after they were killed in a U.S. drone strike. /AFP

Iran has opened the new year with a gambit to pressure U.S. President-elect Joe Biden, but fears are rising that conflict could erupt instead with U.S. president Donald Trump, who still commands U.S. military might in his chaotic final stretch.

Iran announced Monday it was stepping up uranium enrichment well beyond the limits in a 2015 nuclear accord negotiated with former U.S. President Barack Obama and indicated it would reverse course if Biden lifts Trump's crippling sanctions after taking over on January 20.

Tensions have soared since Trump walked out of the accord in 2018 and have escalated further in recent days, with the United States flying B-52 bombers over the Gulf and abruptly reversing a decision to bring home an aircraft carrier.

In an unusual statement that sounded more like the White House than the Pentagon, acting Defense Secretary Christopher Miller said late Sunday he was keeping the USS Nimitz in the Gulf due to Iranian threats against U.S. officials, including Trump personally.

"We have a new form of deterrence now, schizophrenic deterrence. We don't know what we're doing," said Vipin Narang, an expert on nuclear strategy at the Massachusetts Institute of Technology.

Instead of looking tough by reversing the Nimitz's return, "it may send the wrong signal, which is that it's total chaos in Washington right now and if you're going to take a shot, maybe this is the time you want to do it."

Narang said the risk of the United States initiating military action remained low but warned that Trump was becoming more unpredictable as he rages and seeks to overturn his election loss.

"If I were Iran right now, I would actually be thinking that it's possible that Trump is so unhinged and so angry about the election that he may overreact to any slight provocation," Narang said.

Trump had warned that he would hold Iran accountable for the killings of any Americans after the U.S. embassy in Baghdad was hit a week ago by rockets blamed on Shiite paramilitaries allied with the clerical state.

But Sunday's anniversary of the U.S. drone attack in Baghdad that killed Iran's best-known general Qasem Soleimani passed without violence, despite angry demonstrations and Tehran's calls for vengeance.

Iran said it would enrich uranium at 20-percent purity, far above the 3.67 percent allowed under the nuclear accord.

But experts noted that the step was quickly reversible and that higher enrichment does not in itself bring Iran much closer to building a nuclear bomb, a goal that Tehran denies.