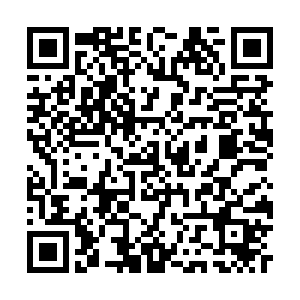 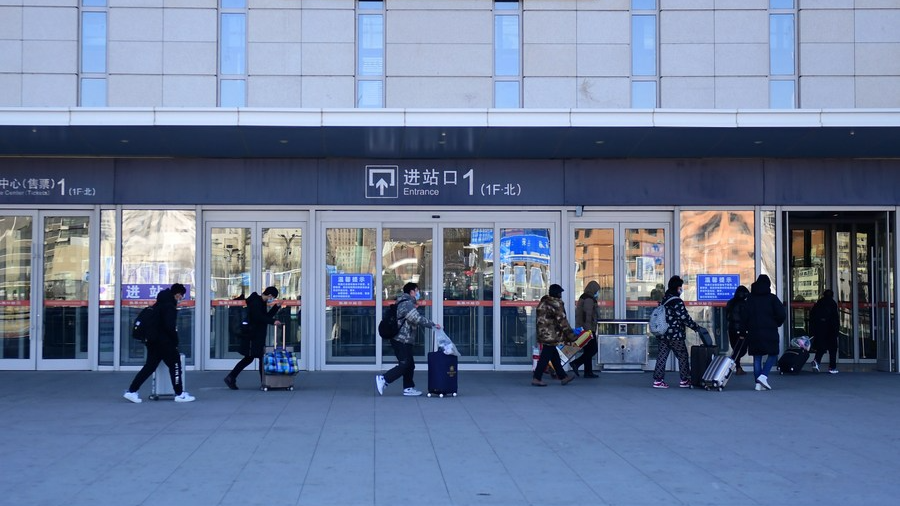 Experts from the Chinese Center for Disease Control and Prevention (CDC) and the National Health Commission have arrived in Shijiazhuang City and Xingtai City to curb the latest outbreak, Feng Zijian, deputy director of the Chinese CDC said on Tuesday.

According to Feng, the confirmed cases in Hebei have a strain from overseas, probably from Europe.