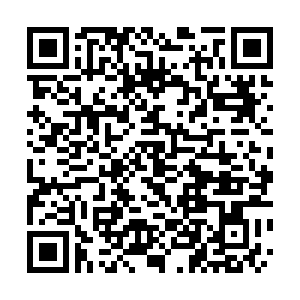 Members of the Organization of the Petroleum Exporting Countries (OPEC) group of oil producers and their partners ended discussions on Monday without agreement on production levels for February, as divisions opened up between the linchpins of the two groups, Saudi Arabia and Russia.

Ministers adjourned after three hours of video-conference talks, with discussions expected to restart on Tuesday at 1430 GMT.

The OPEC+ ministerial meeting came after the COVID-19 pandemic tanked the market for crude in 2020.

Despite a slight recovery of prices towards the end of last year, the 13 members of the OPEC, led by Saudi Arabia, and their ten allies, led by Russia, are still suffering under a highly volatile market.

After their last video conference summit, held from November 30 to December 3, the OPEC+ members agreed to raise production levels by half a million barrels per day in January.

At the same meeting, OPEC+ agreed to meet at the beginning of each month to decide on any adjustments to production volumes for the following month.

That agreement "paved the way for a gradual return of 2 million barrels per day to the market over the coming months," OPEC's general secretary, Mohammed Barkindo, said on Sunday.

But Bjornar Tonhaugen, an analyst at Rystad Energy, said Russia and Saudi Arabia brought "different agendas" to Monday's meeting as to how to proceed.

"While Saudi Arabia, supported by most OPEC+ members, aims at keeping oil output steady in February, Russia this time seems to have had enough," he said.

It will be very difficult for Russia, as Russia wants an increase of 500,000 bpd next month, the maximum monthly rise that the existing deal allows, according to Tonhaugen.