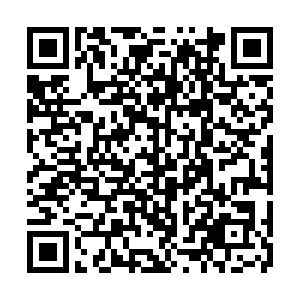 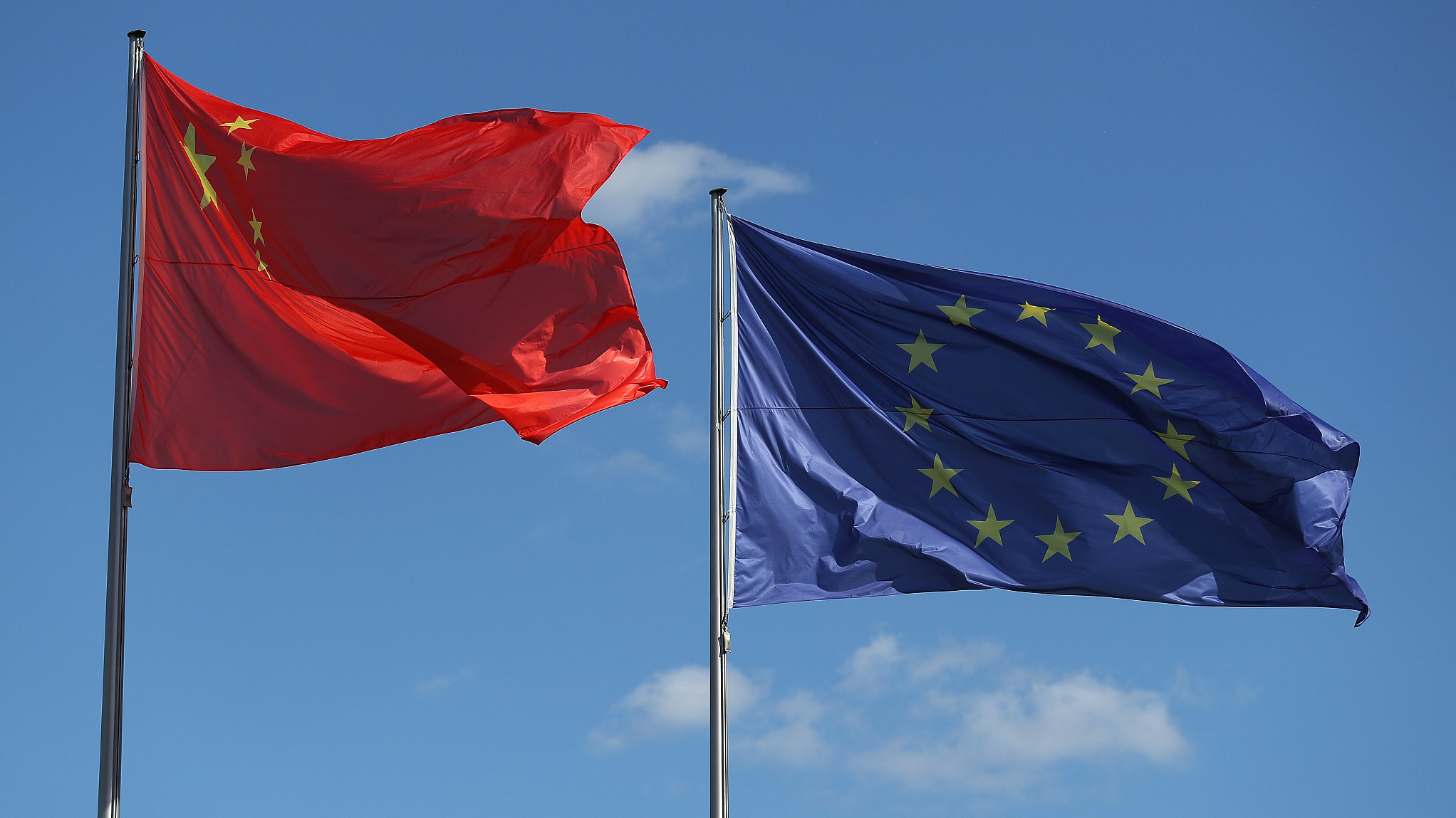 China and the European Union completed negotiations on the Comprehensive Agreement on Investment on December 30 after 35 rounds of talks stretching back seven years to January 2014. How did the two major economies work together and meet each other halfway? And what does the investment deal mean for the future of China-EU relations?

John Gong from the University of International Business and Economics pointed out that the two sides wanted to conclude the negotiation before Joe Biden takes office to avoid further complexities, and also to meet the deadline set at the EU-China summit in 2019. Gong believes China's robust economic recovery is another reason why China will be the largest market in the world in 2021 and European companies don't want to be left behind.

Michele Geraci, former under-secretary of state at Italy's Ministry of Economic Development, said it's typical to have dozens of rounds of talks between two major economic blocks that are at different development stages and have different market structures.

"It is a normal process. It takes time until the two parties find a compromise. If China finds it and the European Union finds it, it is in their own interest to do it. These agreements are done when both parties see agreement, it's not about conceding to the other but when they see benefits for themselves," Geraci said.

Geraci also echoed Gong's point that the fact that China is becoming the biggest economy five years earlier has accelerated the conclusion of the agreement.

Joav Toker from the American Graduate School in Paris said although the agreement still needs to be ratified by the European Parliament, the overall impression in Europe is that the political implication is more important than the specific terms.

"Regarding those technical points, the Chinese made the better deal. Regarding the political aspects, it was sort of a win-win result," Toker stated.

Geraci agreed that the principle is more important than the technicalities such as whether a certain industry is open or what percentage ownership will be allowed to foreign investors.

"The principle and the message is clear: the European Union, China want to do business with each other," Geraci concluded.