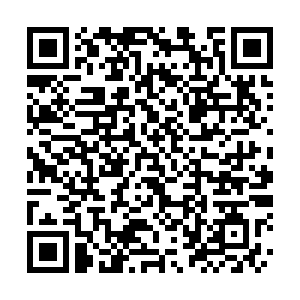 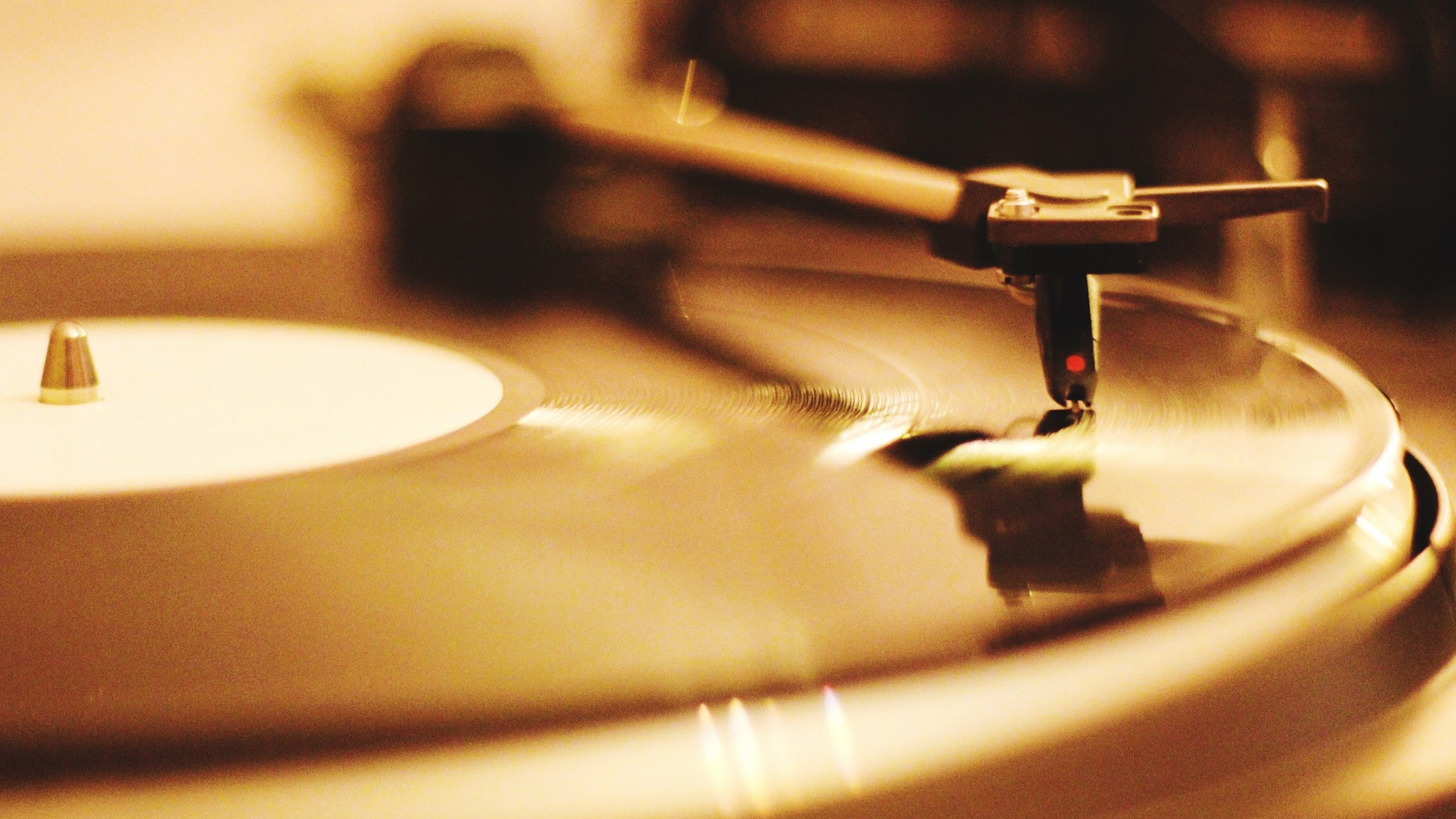 There are plenty of things that can ignite a feeling of nostalgia, from smells, sounds to sights. Some smart people in Shanghai are making nostalgia into a business by selling old stuff to customers.

It could be 1969 when The Beatles' Abbey Road spills out of a vinyl store. But this two-year-old shop in Shanghai, named Raccoon Records, has sales of 1,500 vinyl discs a month in its peak season. Even the Millennials and the Generation Zs' are eating it up.

"Last time I listened to records was 20 years ago when I was in middle school," Mr. Jia, a visitor to the store said. "There are lots of ways to listen to digital now, but there's something special about the quality with vinyl."

"I used to listen to records when I was very little," Ms. Yue, another visitor said. "You rarely see record stores like this anymore. It's very nostalgic and has better sound quality."

Restoring the old records provides the shop with extra income. Zhang Wei, the founder, and CEO of Raccoon Records says the shop has received more than 300 orders for its restoration service.

"There's no one else doing disc restoring," Zhang Wei said. "A lot of people buy vinyl records, but they don't know how to protect them."

An old vinyl disc costs at least some 200 yuan. Many customers buy them as gifts. But for something cheaper to help people bring back old memories, it could be the old-fashioned snacks.

"I've been coming here since it opened," Ms. Feng, a customer of Childhood Nostalgia said. "I now come two or three times a week. A lot of things here surprise me – I used to eat them when I was in primary school."

"These are the same snacks sold in the little ships when I was little," Ms. Hu, another customer said.

Childhood Nostalgia has opened five shops in Shanghai. Each of the stores gets about 1,000 customers a day during peak times. Yan Qinyong, the Chairman of the chain store said the key to success is keeping to the original products. He also developed supply chains for newer products, as he now has some younger customers.

"When I started selling these snacks in 2014, most shoppers were born between 1980 and 1990," Yan Qinyong said. "But now, most of them are born in the 1990s, and even some born in the 2000s have started liking the nostalgic appeal. And there are some changes - things I never ate when I was little."