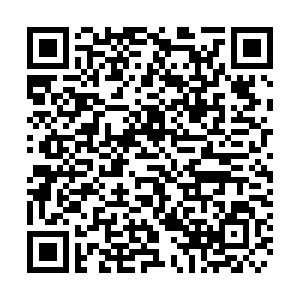 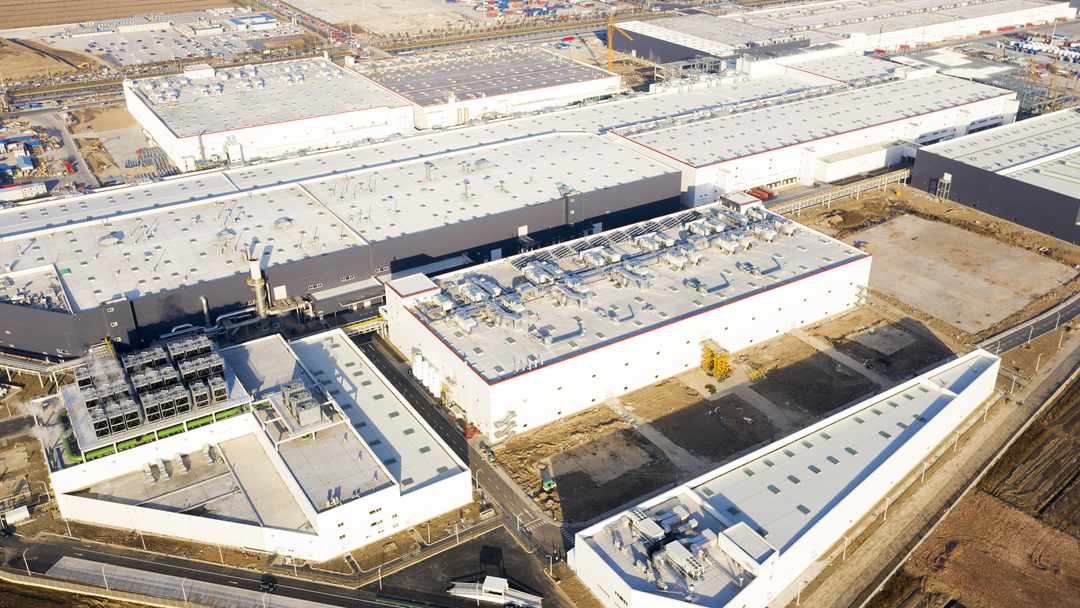 Tesla shares rose to a record high in the first trading session of 2021, extending last year's more than eight-fold surge that helped it become the world's most valuable carmaker.

The company on Saturday beat Wall Street targets for annual vehicle deliveries, but missed by 450 units Chief Executive Officer Elon Musk's target of half a million cars in 2020.

The stock's meteoric rise was supported by five straight quarters of profit, which helped the electric-car maker stand out in the global auto industry that has been witnessing a slump in sales, quarterly losses and supply chain disruptions.

"We are raising our forecasts to reflect higher 4Q deliveries and reports of strong demand for the Model Y in China, which is also suggestive of higher future deliveries," J.P. Morgan analysts said in a client note.

The brokerage also raised its price target on Tesla to $105 from $90. Street's median target on the stock is $424.5, $319 below its current trading price, according to Refinitiv data.

Tesla, however, faces an uphill task of ramping up production. Its delivery push so far has been supported by the new Shanghai factory, the only plant currently producing vehicles outside California.

"The bad news is to keep up with this demand, the company needs to quickly build new factories in Austin, Texas, and Brandenburg, Germany," said Gene Munster, managing partner at Loup Ventures.

"... Ramping production is difficult and will be one of the most important Tesla topics in 2021, along with the status of FSD (Full Self-Driving)."