Download
The true state of China's economy: Neither as good nor as bad
First Voice 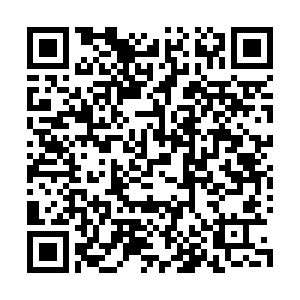 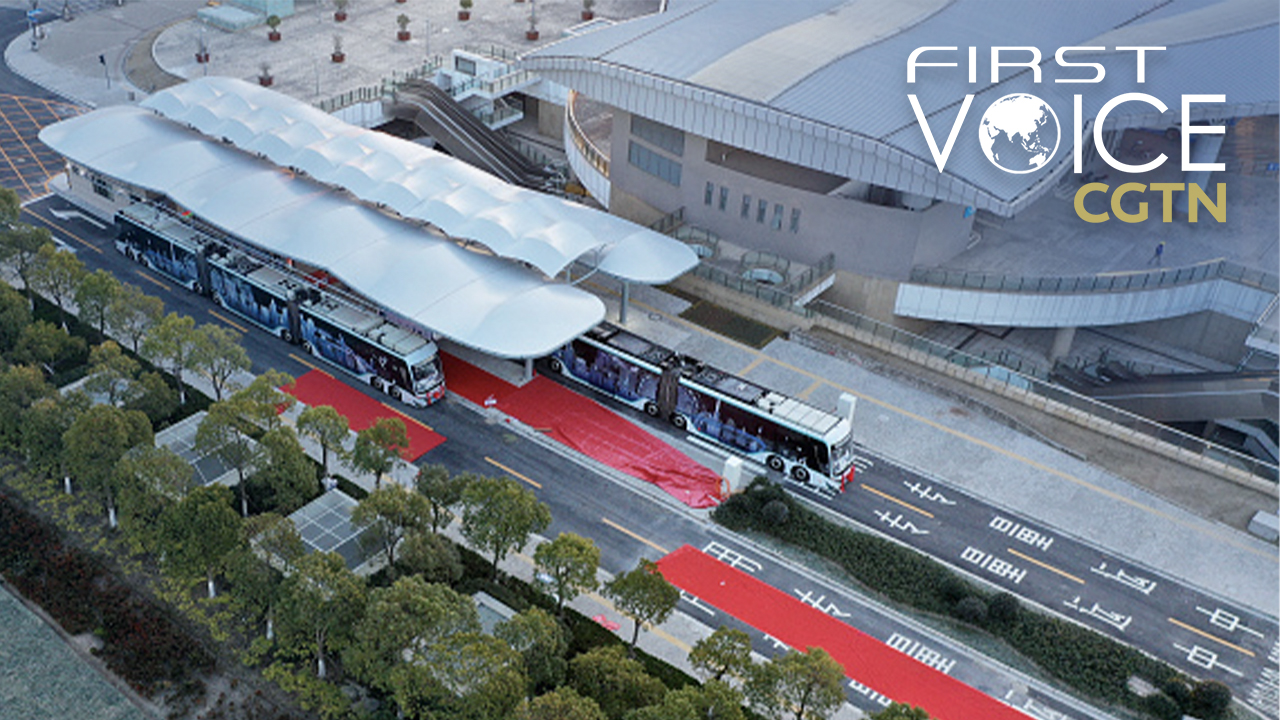 Global public opinion has been coming to a concurrent realization that the Chinese economy is good.

Most data shows that China's recovery from COVID-19 has been by the book, with several positive surprises. The deployment of emergency measures has mostly contained the threat of a COVID-19 resurgence.  Ning Jizhe, deputy head of China's National Development and Reform Commission (NDRC). recently told reporters that China's 2020 GDP is expected to grow by about 2 percent, in line with World Bank's predictions. Its export growth in November last year was the fastest since February 2018. And in the tough year, China had sealed massive trade and investment deals with East and Southeast Asian countries and the European Union.

To some, the development made China the center of economic activity, presenting the best opportunity to tap into that market as a way out of the COVID-19-induced economic slump or the best time to secure a favorable trading relationship amid the shifting balance of power. For others, the good is the bad news because it brings about fear that Asia and Europe are going to somehow "fall" into China's hands. The hype reached a crescendo when a UK-based analytical firm predicted a week ago that the Chinese economy would surpass the U.S.' by 2028. The report was quickly slammed by Global Times' chief editor Hu Xijin as "kill by flattery."

Perhaps it is in everyone's interest to take a breather.

China has performed well in its overall response to the pandemic, especially when juxtaposing it to what many European and American countries are going through. But, as professor of economics from The London School of Economics and Political Science Jin Keyu pointed out in a recent article for the Japan Times, concerns remain. The consumption and service sectors are still behind the curve, as people save more and go out less, and China's export in 2020, led by COVID-19 related goods, lacks long-term sustainability. Meanwhile, household disposable income has contrasted, and there's debt – the haunting problem for almost all governments. 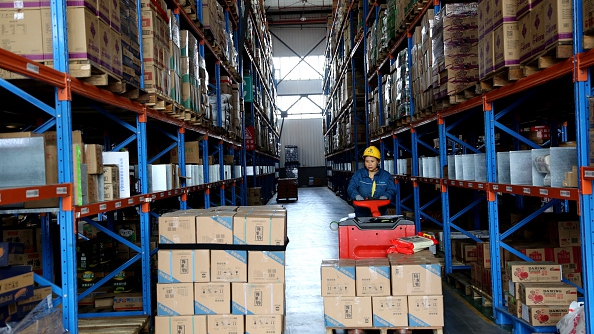 "Problems often arise from areas where you have not prepared for," said Novem Arcae Technologies' Chief Investment Officer Chen Jiahe. "And if you believe this could become a problem, and you've made investment into preparing for it, you'd find that it usually don't become a serious problem."

Chen said some of the economic concerns China faces will fade away as the pandemic recedes. And China has made enormous investments in contact tracing, treating and monitoring the virus's development. Long-term concerns like the rising housing price could become a problem, especially in first-tier cities, and be a thorn in the country's economic development. But the government had deployed policies and regulatory measures, like adjusting bank and individual's real estate credit, to manage the potential problems.

And long-term investment has been made into reaching the massive trade deals. There's no denying that COVID-19 could have had a substantial impact on the participating countries to reach agreements on RCEP and China-EU CAI. However, these deals have been in negotiations for the better part of the last decade. Deals like these invariably change the international geopolitical and economic calculus. If these deals are really threatening, they were supposed to be threatening for the entirety of the 2010s. What's the point of painting them as "Chinese dominance" or that China is challenging the international trade order now?

Professor Jin said in her article that China has "matured and grown more patient, it is less impetuous about achieving short-term gains and more invested in creating opportunities for its people over the long term.' China isn't without its own economic problems, and its current economic and anti-COVID-19 achievements aren't born out of the void. It has made the effort before or in 2020 to secure its current developmental trajectory, and there is a lot more to be done to progress further.

So, there's no need for flattery or distortion. People in China and around the world shouldn't heed them. Even the wisest person isn't immune to the insidiousness of flattery and distortion.