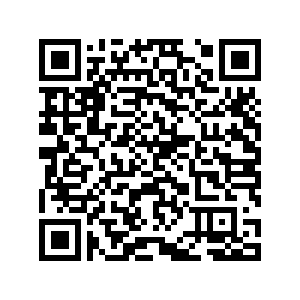 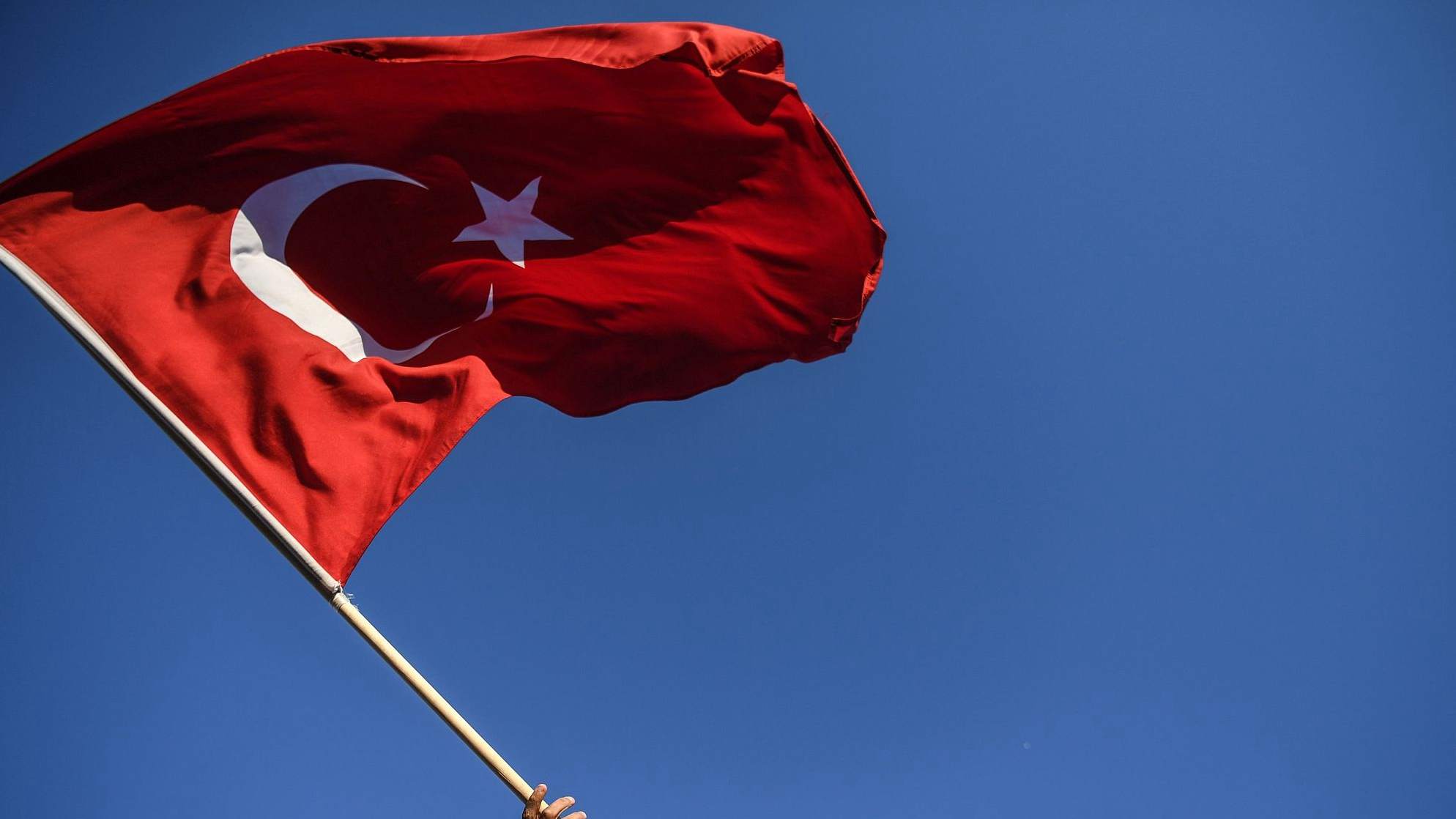 No one should be surprised by Turkey's recent economic and financial woes. The country's triple crisis (currency, banking, and sovereign debt) has been unfolding for years. Whether this economic turmoil will incite political turmoil is now a widely debated question.

Prolonged high inflation and widening deficits were stalking the Turkish economy even before the COVID-19 pandemic hit. For over a decade, inflation expectations have exceeded the 5 percent target by more than half. And the Turkish lira has been depreciating against the U.S. dollar since late 2017, with a 20 percent decline in August 2018. Aggressive policy accommodation during the pandemic, an unsustainable policy mix that relied on excessive credit growth, and the sale of the central bank's foreign-exchange (FX) reserves to offset the impact of capital outflows generated further vulnerabilities. This led to a further 40 percent loss in the lira's value since last January. 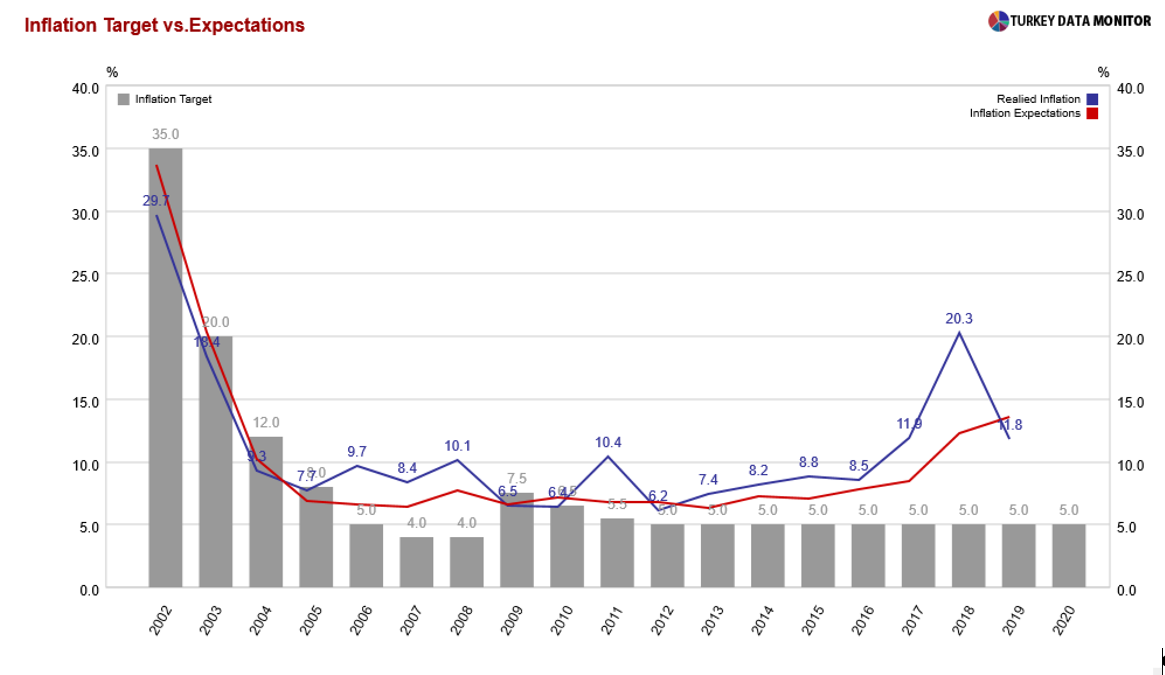 In November, President Recep Tayyip Erdoğan appointed a new finance minister and central-bank governor. Subsequently, the country's monetary-policy framework underwent a long-overdue normalization (with a cumulative rate hike of 675 basis points in two months), and the lira regained 10 percent of its lost value by the end of the year. 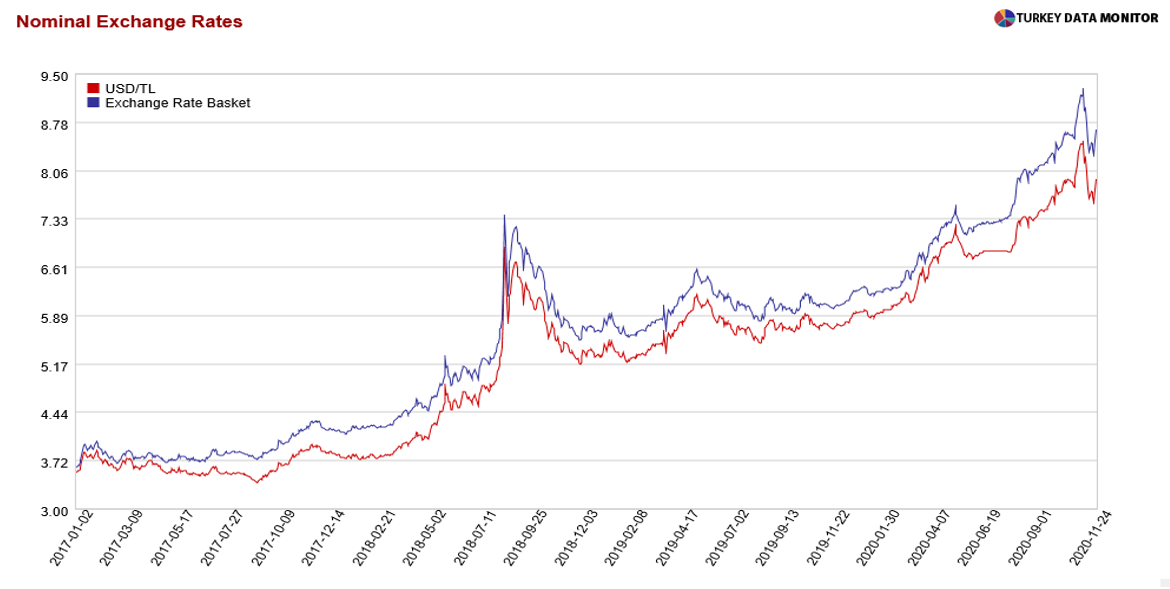 Turkey has maintained a floating exchange rate since 2001, when banking, sovereign debt, and balance-of-payments crises forced it to abandon the lira's peg from a currency basket comprising the dollar and the euro. Turkey adopted an inflation-targeting regime, under which policy rates should not be adjusted to engineer currency appreciation or depreciation, or in response to external shocks – such as COVID-19 – that lead to capital outflows.

Financial markets are forward-looking and know that inflation can be managed only through credible monetary policy. So, why didn't markets price in a sharp depreciation of the lira much earlier? The answer lies in the importance of U.S. monetary-policy spillovers for emerging markets. The abundant global dollar liquidity created by low U.S. interest rates implied easy access to FX for emerging-market banks, including lower borrowing costs.

With this in mind, Turkey's slow-moving crisis can be divided into three phases. During the pre-COVID phase, the lira was slowly depreciating as underlying structural problems went unaddressed and inflation targeting was not a high priority. Turkish banks' ability to borrow easily in international markets precluded an even sharper currency depreciation.

The second phase of the crisis began when the pandemic hit in March this year. Turkey (like other countries) initially responded with monetary and fiscal accommodation. But expansionary monetary policy quickly reached its limits. The decline in interest rates below the double-digit inflation rate triggered dollarization, with domestic and foreign aversion to lira-denominated assets leading to sharper currency depreciation, which Turkey tried unsuccessfully to curb by selling roughly $130 billion of FX reserves.

But even if the Central Bank of the Republic of Turkey (CBRT) had more FX reserves with which to support the lira, the outcome would have been no different. Eventually, the currency would have had to undergo a sharp correction once financial markets priced in Turkey's country risk, in addition to the currency risk. A country that runs out of FX reserves can, in principle, borrow on international markets and continue intervening to manage its own currency's volatility. In fact, in times of increased global uncertainty, it is cheaper to borrow in FX than in local currency. 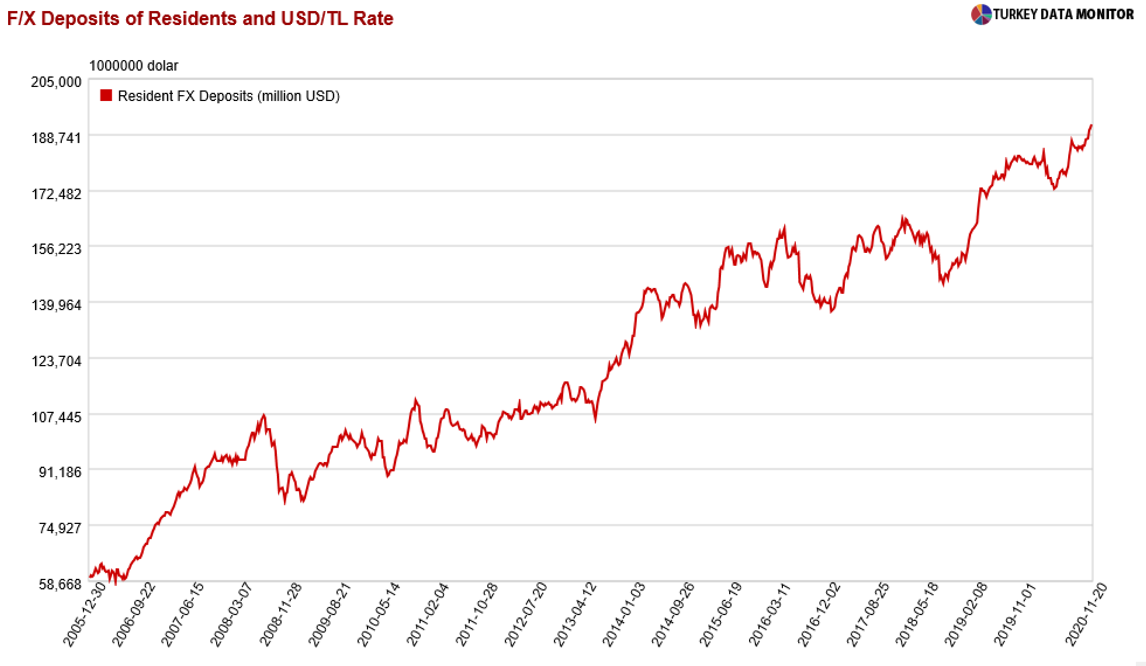 To reduce their FX mismatch, state banks must either increase their FX loans to firms (thus stabilizing the asset side) or decrease their FX borrowing from both domestic households and overseas creditors (stabilizing the liability side). Banks cannot immediately reduce their overseas FX debt, because they need to repay or roll over existing large obligations. And even though FX loans are cheaper, Turkish firms fear they may struggle to generate enough FX revenue to repay them. Thus, it will be difficult for banks to improve their FX position while still selling reserves to support the lira.

This unsustainable policy mix has heightened Turkey's country risk, as is evident in elevated credit default swap spreads. Banks cannot engineer a balance between exchange rates and interest rates in a country with liberalized capital flows, where banks' funding conditions are affected not only by the global financial environment but also by country risk. Using banks for this purpose, instead of implementing credible fiscal and monetary policies, destroys both internal and external economic balances.

Now, the Turkish crisis is in its third phase, with policymakers starting to normalize monetary policy by increasing policy rates. The CBRT lifted its benchmark interest rate by two percentage points in September. But the bank did not complement its tightening cycle with another rate hike in October, instead hiking interest rates implicitly through liquidity operations. This reinforced the view that policymakers are unwilling or unable to address the most urgent challenges they face. The adverse market response, coupled with insufficient central-bank reserves to offset the pressure, triggered the events leading to the replacement of the economic team.

The new CBRT governor and finance minister have insisted that inflation targeting will be a priority for Turkey. Yet the country's monetary policy will ultimately be influenced by Erdoğan, who has often reiterated his belief that high interest rates cause inflation. What will happen once the financial markets stabilize? Will the CBRT maintain its tighter stance, consistent with orthodox inflation targeting, or will it consider rate cuts in an attempt to "lower" inflation, following Erdoğan's suggestions?

Investors are paying attention. If Turkey's tighter policy stance proves to be a one-off attempt at stabilizing the exchange rate, and the country cuts interest rates in the coming months in a bid to reduce the inflation rate, its slow-moving crisis will undoubtedly continue.