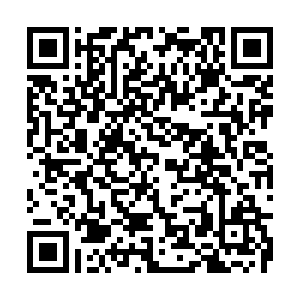 The U.S. manufacturing sector in December expanded at its fastest pace since September 2014, with a PMI of 57.1, IHS Markit said on Monday.

The reading was up from 56.7 in November, and better than the flash estimate of 56.5 as well.

"The rate of expansion in new orders softened in December, as some firms reported that supplier delays and reduced capacity due to additional coronavirus disease 2019 (COVID-19) restrictions had led to order cancellations," IHS Markit said in a press release. Supply chain disruptions escalated amid supplier shortages and transportation delays, it noted.

Meanwhile, the rise in input prices was the fastest since April 2018, driven by raw material shortages and supplier price hikes, while selling prices increased at the sharpest rate since May 2011.

"Manufacturers reported a strong end to 2020, with production and order books continuing to grow, albeit with the rates of expansion slowing as a result of rising virus case numbers and related restrictions," said Chris Williamson, Chief Business Economist at IHS Markit. "Producers of consumer goods reported a marked downturn in orders and production, reflecting weakened consumer expenditure amid the resurgence of COVID-19."

"However, the survey also highlights how manufacturers are now not only facing weaker demand conditions due to the pandemic, but are also seeing COVID-19 disrupt supply chains further, causing shipping delays. These delays are limiting production capabilities as well as driving producers' input prices sharply higher, adding to the sector's woes," he said.