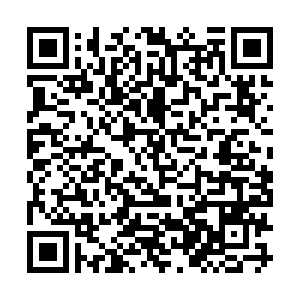 Death is taboo in many cultures. It often appears in literature and mythology as sorrowful, macabre and even ghastly figures. Modern-day morticians are hence regarded by many as a plague to stay far away from. 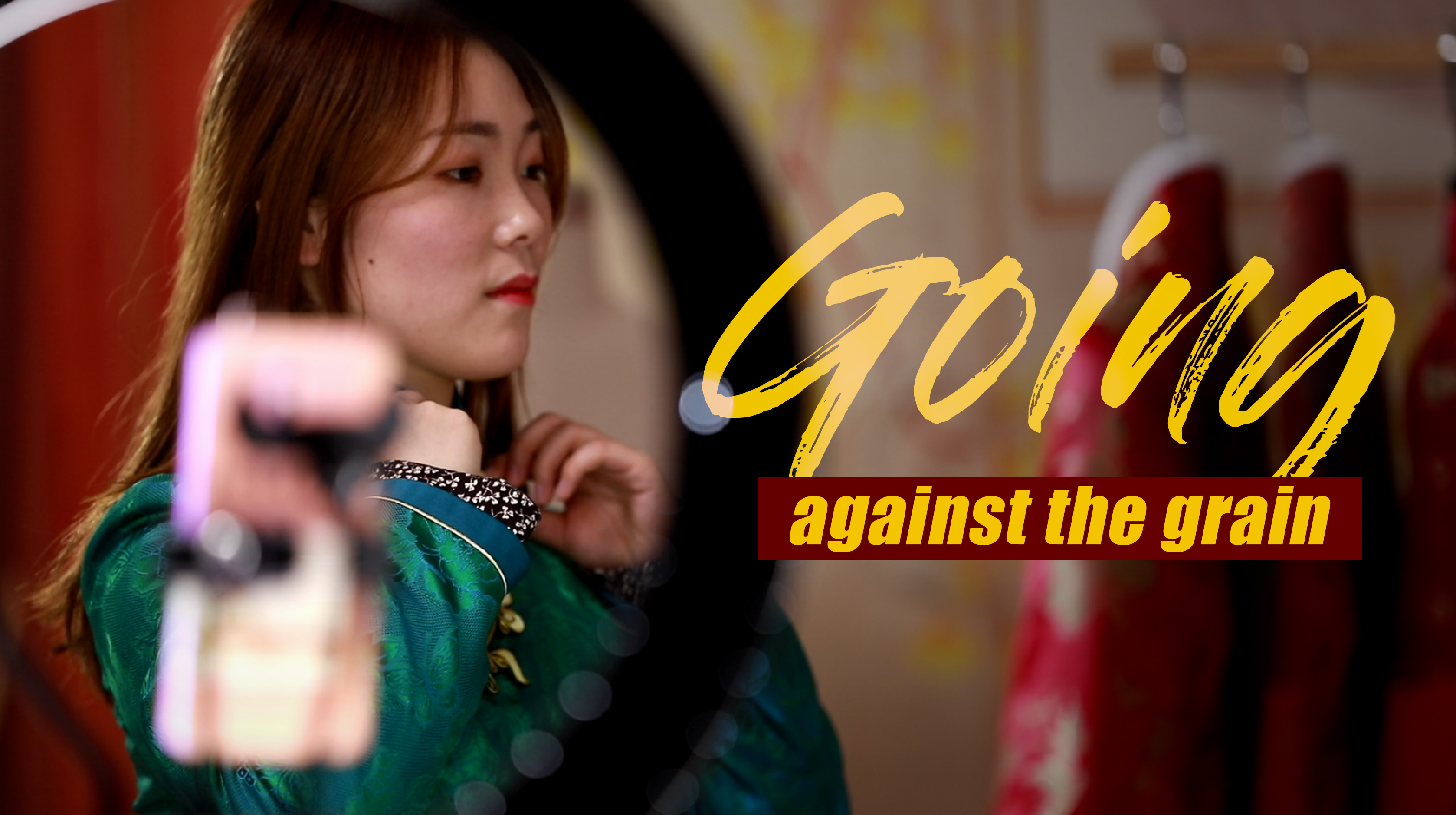 Ren Sainan chanced upon the funeral industry three years ago. With a degree in e-commerce, she joined an online retailer that deals in funeral supplies after several failures in attempting to get a "normal" job upon graduation.

"My husband, who was back then my boyfriend, persuaded me to take a crack at this job. He said: 'Every trade has a master,'" Ren told CGTN.

The 26-year-old from the central province of Henan can do it all – designing burial clothing, realizing those designs by working with tailors, attending to customers and, on top of those talents, being a model. Wearing new burial garments for livestreaming is part of her daily job, like many of her colleagues of similar age.

"I was resistant when I first put on a burial gown for a livestreaming session. I thought that it would be a bad omen to wear garments intended for the deceased."

For a long time, she was haunted by nightmares about these gowns, cinerary caskets and all those decorations her company made for the deceased.

It took her four months to fully accept this job as she gradually found courage from her customers. When she posted pictures of herself in burial clothes, they didn't attack her as she had once feared; instead, they showed appreciation and sometimes asked for the website where they can buy the attire for their loved ones or even themselves.

"They encouraged me to keep going while leading me to reexamine the notion of death," she said. 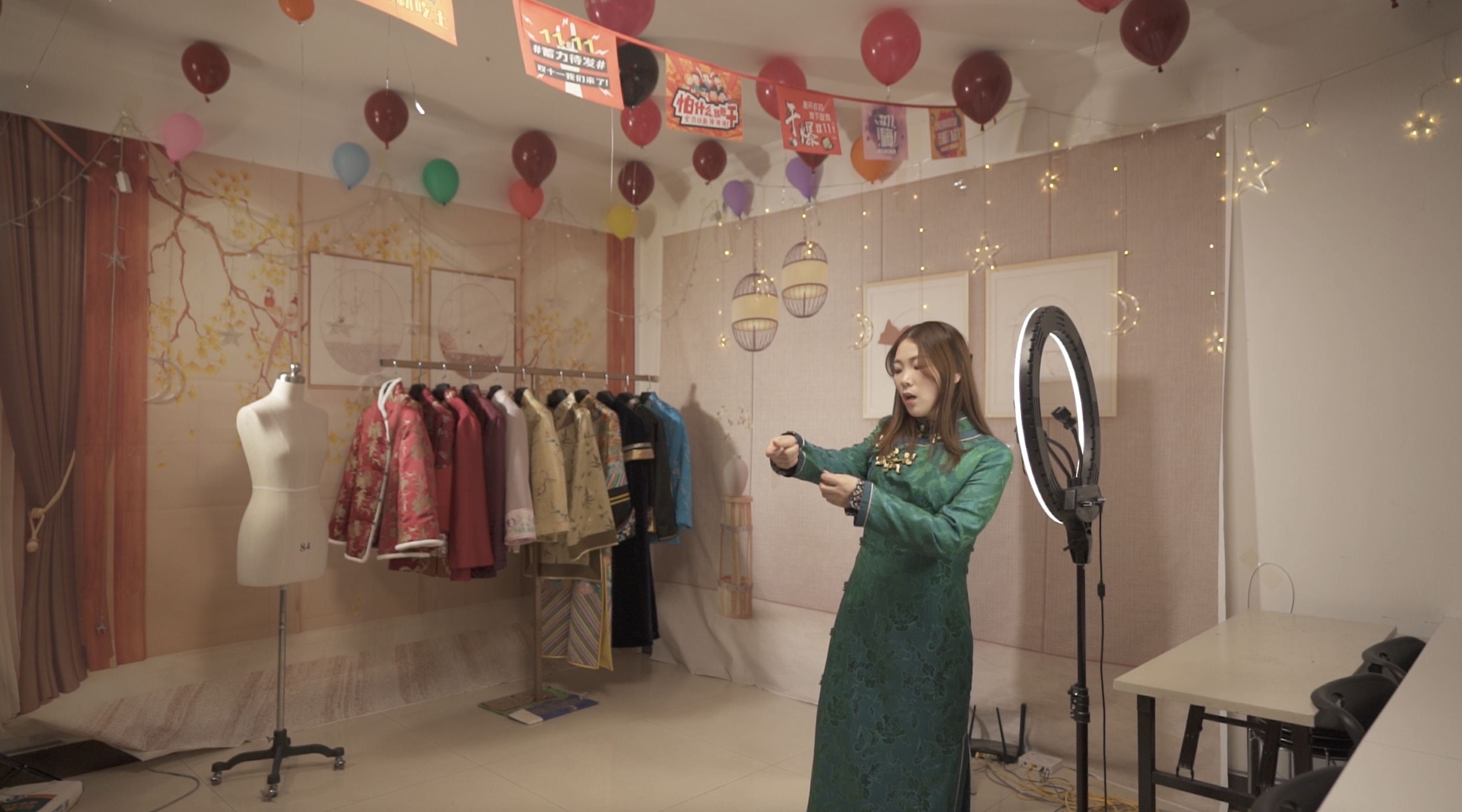 "Everyone has a story"

Working in the funeral industry can be challenging as well as meaningful. Ren vividly remembered back in 2018 when an elderly couple visited the store looking for an elegant burial gown for their 29-year-old daughter who was dying of cancer.

"The doctor told them to prepare a burial suit for their daughter as there was not much time left for her. They'd searched almost every funeral supply shop but failed to find a desirable one," Ren recounted. "Upon stepping [into our shop], their eyes lit up upon seeing the gown on the mannequin at the door. They brought it back and sent me a photo of their daughter in it, smiling, in a hospital corridor. I felt like I did something for them."

Apart from finding comfort in helping families who lost their loved ones, Ren has also found design inspiration from customers.

"One night during the Spring Festival, I received a call. A girl sobbed, asking whether we had a green burial suit, as she was preparing for the funeral of her father who used to be a soldier at Jiayu Pass, safeguarding China's northwestern frontier. He had nostalgia for the color green," Ren said.

Rummaging through piles of clothes at the warehouse, she failed to find the color. Moved by the daughter and the father, she decided to make a green-colored suit along with a tailor at the company.

An amateur admirer of ancient Chinese fashion herself, Ren designs for the deceased according to their occupation, hobby, and type of funeral.

In addition to modern-style suits, Ren likes to design with inspiration from traditional Chinese styles such as Hanfu and cheongsam made from different fibers.

"Those ceremonial attire possess the beauty of life. In a way it's also a kind of cultural inheritance," she said. 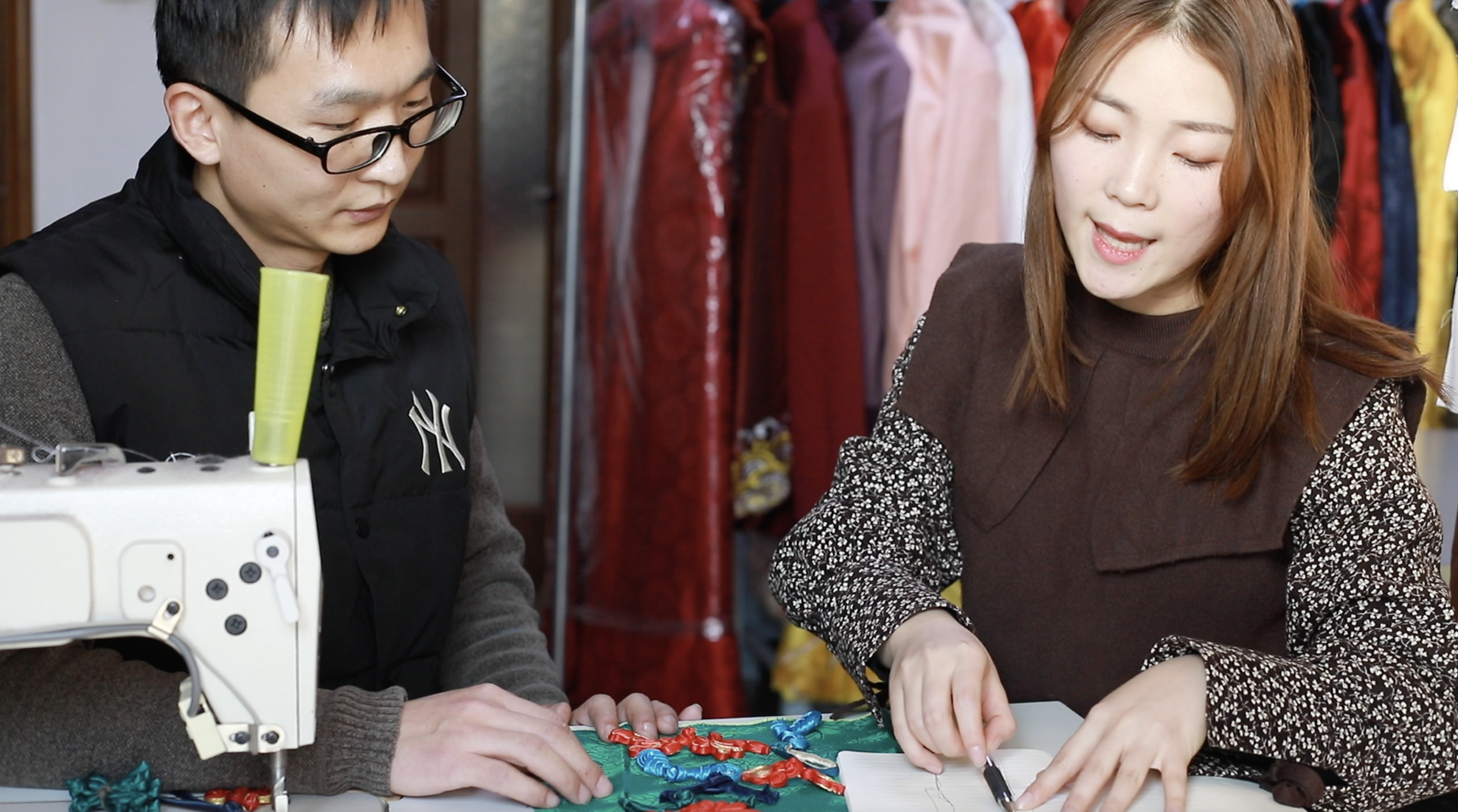 A screenshot of Ren Sainan working with a tailor at her company, in Zhengzhou, central China's Henan Province, December 2020 /CGTN

A screenshot of Ren Sainan working with a tailor at her company, in Zhengzhou, central China's Henan Province, December 2020 /CGTN

In the beginning, Ren refrained from telling her mother about working as a model and designer for burial clothes because she believes death is more of a forbidden topic among the older generation.

"After I accepted myself in this job, I talked about it with my mother. Her first reaction was 'you should resign,'" Ren said.

She made a trip home in Pingdingshan, a two-hour drive from Zhengzhou where she works, in hope to impress her mother with various products ranging from delicately embroidered gowns to exquisite cinerary caskets.

"She softened her tone as these designs upended her perception of saying goodbye to the world," she said.

Since then, Ren's mother would call her every day, instead of once a week, asking whether she was afraid. She would also give her advice whenever she would encounter problems at work.

"Once I received a call from a customer at night, saying she didn't know how to dress her deceased family member. After learning about it, my mother guided me on how to address her concern." 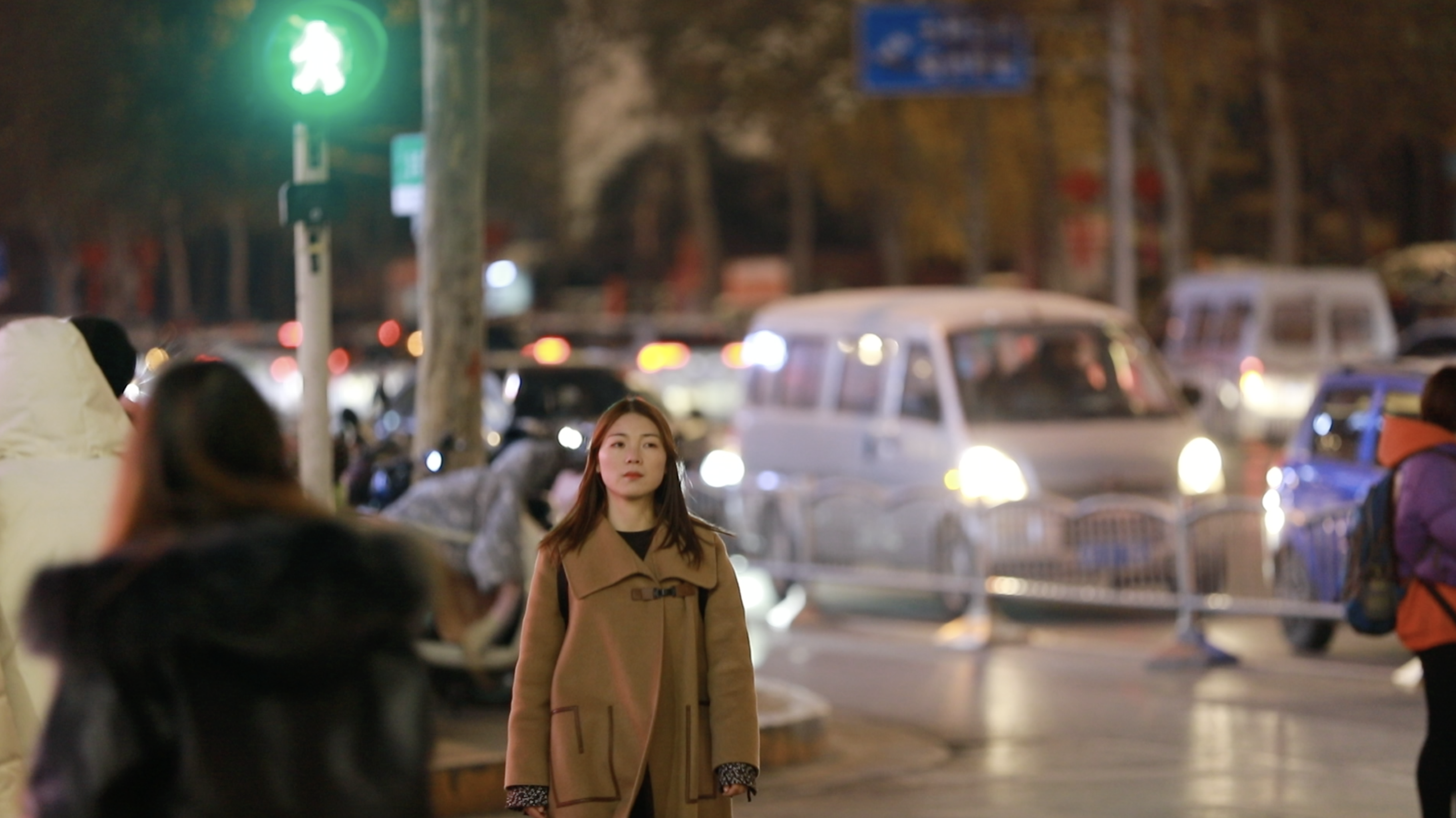 Since she began this journey in 2017, Ren saw that committing herself to a profession that few people even knew about, let alone considered, is rewarding. Death was now no longer something to be feared or ignored, but could be normalized as long as she could help more people understand what it entails. For her, helping the family of a person who has entered their last stage also allows them to understand that death can be dignified.

Through Ren's efforts, more people may come to understand how the end needs not be ghastly, and that professionals who deal with death need not be feared.

"My mother-in-law said 'you earn a living with your own effort, not from stealing or robbing.' That plain comment gave me courage. It's worth it," she said.

Aging, sickness, and death are common states of life. It might be, in a sense, lucky to have an opportunity to run the gamut of human emotions from joy to grief, from despair to hope.