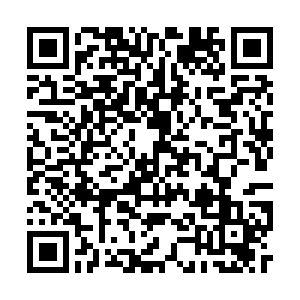 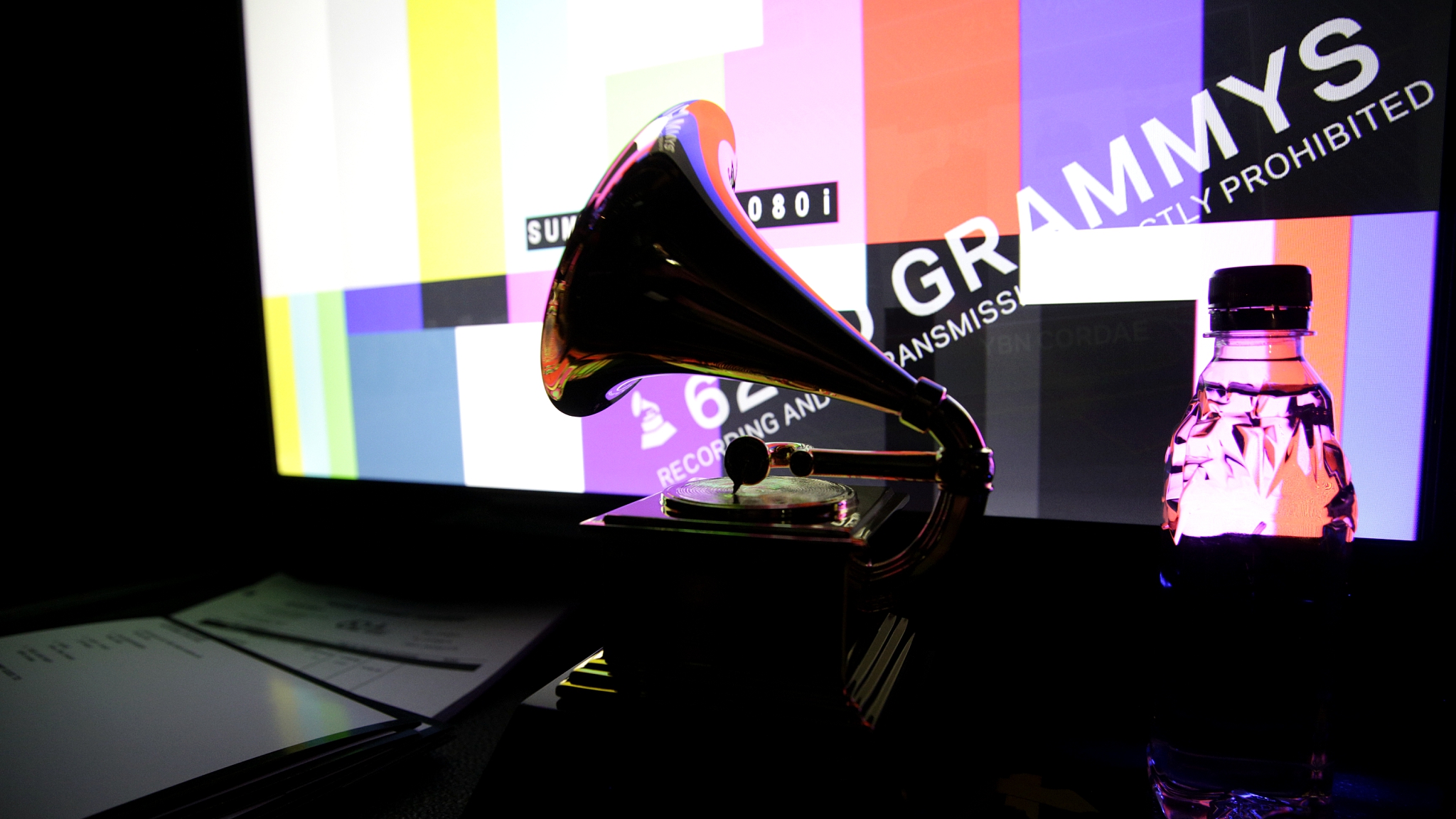 The 63rd Grammy Awards ceremony has been postponed until March because of COVID-19.

The annual show would shift from its original January 31 broadcast to March 14, according to a joint statement released on Tuesday by the Recording Academy and CBS, which broadcasts the event. The statement said the decision was reached "after thoughtful conversations with health experts, our host and artists scheduled to appear."

Beyonce, Dua Lipa, Taylor Swift, Billie Eilish and rapper Roddy Ricch are the top nominees at the normally star-studded gala. "The Daily Show" host and comedian Trevor Noah was set to host the 2021 show, and it wasn't immediately clear if that was still the plan.

"The deteriorating COVID-19 situation in Los Angeles, with hospital services being overwhelmed, ICUs having reached capacity, and new guidance from state and local governments have all led us to conclude that postponing our show was the right thing to do. Nothing is more important than the health and safety of those in our music community and the hundreds of people who work tirelessly on producing the show," read the statement from Recording Academy interim CEO Harvey Mason Jr., CBS executive Jack Sussman and Grammys executive producer Ben Winston.

Los Angeles County, where the show is held, is the epicenter of the public health crisis in California and has counted 11,000 COVID-19 deaths, 40 percent of the state's deaths.

An average of six people die every hour from COVID-19 in Los Angeles County, which has a quarter of California's 40 million residents. County health officials fear a surge in infections following gatherings and holiday travel during Christmas and New Year's Eve.

Since the pandemic, several award shows have been postponed and later revamped due to COVID-19 restrictions. The BET Awards was the first major awards show during the pandemic and was a success thanks to its artsy, highly produced, well-crafted pre-taped performances.

Performers at the upcoming Grammys will be announced at a later date.