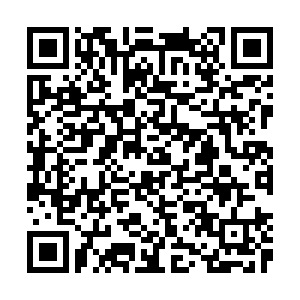 About 1,000 national security officers took part in the operation in which 72 locations were searched, according to the police.

They have been arrested for their involvement in the opposition camp's "primaries" for the local Legislative Council election in July. Benny Tai, the main organizer of such "primaries," is among the arrested.

These "primaries" sought to hijack public opinion under the pretext of a "referendum," a spokesperson for the Hong Kong and Macao Affairs Office of the State Council said in response to the event on July 14.

The so-called primaries and the referendum are not stipulated in the Basic Law or any existing law pertaining to elections in the HKSAR, rendering such acts organized by any group or individual illegal, the spokesperson said.

Lee in the statement stressed that Wednesday's operation targets "the active elements who are suspected to have been involved in the crime of overthrowing or interfering, seriously destroying the HKSAR's legal execution of duties."

He added that the operation does not involve other non-active elements, including those who voted in the so-called primary election. 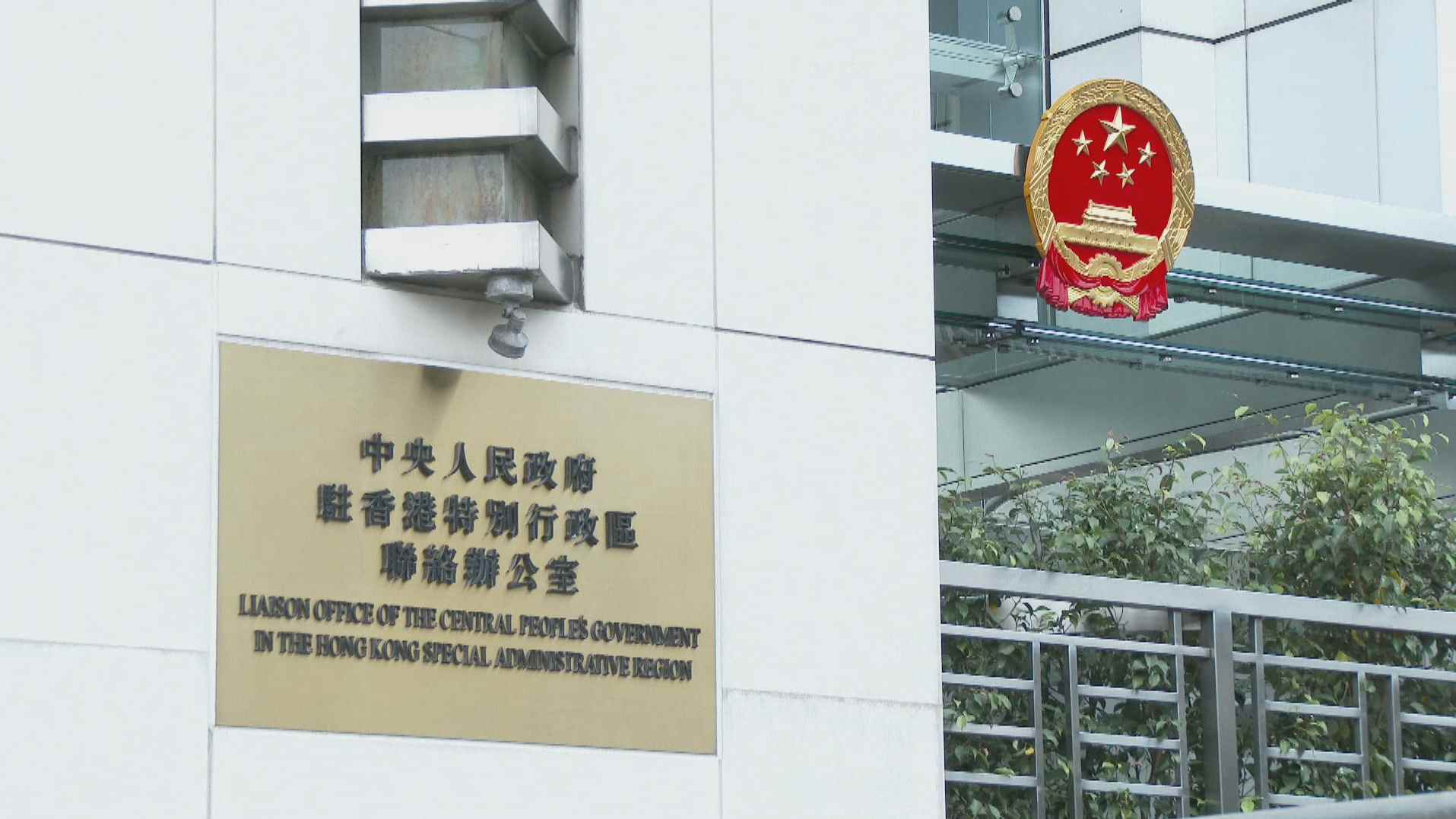 The spokesperson of the Liaison Office of the Central People's Government in the HKSAR pointed out that there will be no long-term prosperity and stability for Hong Kong without national security.

The office also believed that Hong Kong people can see through the malicious intention of the suspects, including Tai, realize the harm of their plot to Hong Kong society, and actively safeguard security and the overall interests of Hong Kong.

Hong Kong has witnessed the turning point of returning to peace from the chaos after the national security law took effect, the spokesperson said.

Facts proved that only by fully and firmly implementing the national security law can security, social stability and peaceful lives of Hong Kong be effectively protected and the cause of "One Country, Two Systems" remain steady, the spokesperson added.

Noting China is a country under the rule of law, Foreign Ministry Spokesperson Hua Chunying Wednesday also voiced support for Hong Kong law-enforcement agencies in fulfilling their duties in accordance with the law.

She reiterated that Hong Kong people's rights and freedoms according to the law are not affected, adding that the operation's only damage was to "the kind of freedom of some external forces and individuals in Hong Kong to collude with each other to attempt to undermine China's stability and security."