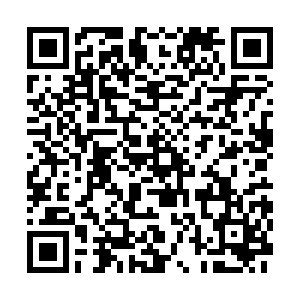 The Central Committee of the Communist Party of China (CPC) congratulated the opening of the eighth Congress of the Workers' Party of Korea of the Democratic People's Republic of Korea (DPRK) on Tuesday.

In a message, the committee said the DPRK's Workers' Party has achieved significant outcomes in terms of developing the economy and improving people's livelihood as well as effectively addressing the COVID-19 pandemic. It also noted the congress' significance for future economic development in the DPRK.

The congress was convened to comprehensively and strictly review the work of the party's central committee, clearly reconfirm the exact orientation and duty in its struggle for winning a bigger victory in the socialist cause and take measures for substantial improvement, the KCNA reported.

Kim delivered a report on the work of the party's seventh central committee on the first day of the eighth congress, it said.

The CPC Central Committee said that China is willing to work with the DPRK to solidify and improve bilateral ties and better benefit the two countries and their people, so as to jointly contribute to regional peace, stability and prosperity.

(Cover: An avenue decorated with national flags in Pyongyang, capital of the Democratic People's Republic of Korea (DPRK), September 8, 2018. /Xinhua)