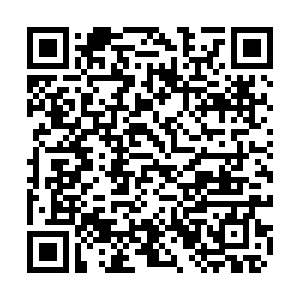 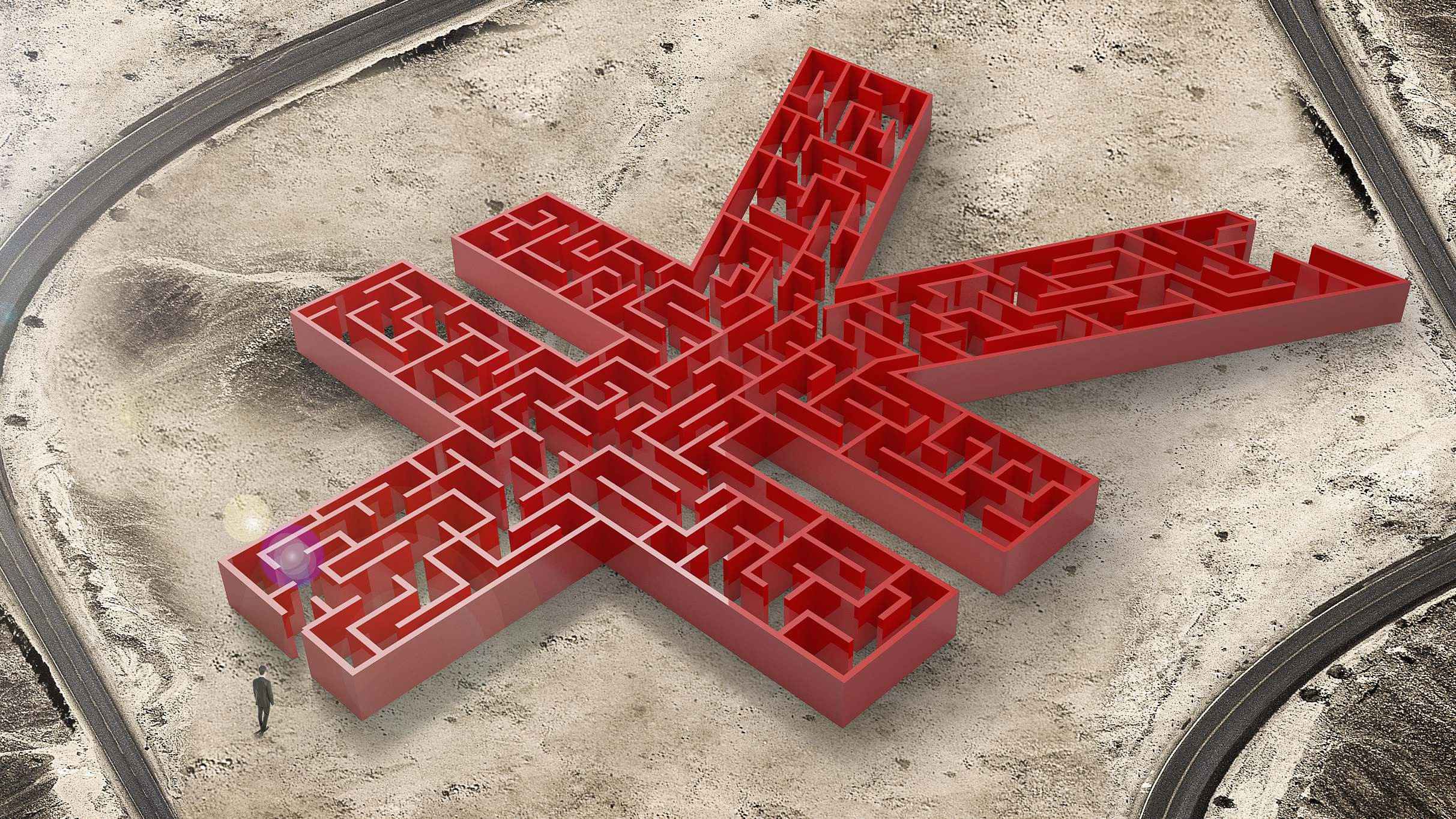 China's onshore-traded RMB moved past the 6.5 per U.S. dollar handle on January 4, 2021 rallying to its highest level in some two years. /CFP

China's onshore-traded RMB moved past the 6.5 per U.S. dollar handle on January 4, 2021 rallying to its highest level in some two years. /CFP

China has adjusted a key parameter in its macro-prudential management to prop up the ability of its financial companies to borrow foreign debt.

The macro-prudential adjustment coefficient, a multiplier that decides the upper limit of outstanding cross-border financing an institution can have, has been revised to 0.5, up from 0.3, according to a joint statement issued on Monday by the People's Bank of China and the State Administration of Foreign Exchange.

After the policy tweak, the upper limit of overseas loans by domestic enterprises will be increased accordingly, the central bank said.

This fine-tuning aims to encourage the renminbi (RMB) to "go global" at a critical juncture when the Chinese currency is facing fast appreciation, said Wang Dan, chief economist at Hang Seng Bank (China).

China's onshore-traded RMB on Monday strengthened past the 6.5 per U.S. dollar handle, rallying to its highest level in some two years.

The policy adjustment will help promote the two-way flow of cross-border funds, said Tang Jianwei, chief researcher at the Financial Research Center of the Bank of Communications.

Since the fourth quarter of last year, China has introduced a flurry of counter-cyclical adjustment policies as the yuan strengthened.

Last October, the central bank scrapped the reserve requirement for forward forex trading, and on December 11, it lowered the macro-prudential adjustment coefficient to 1, down from 1.25 previously, as a way to rein in the ability of financial companies to borrow foreign debt.