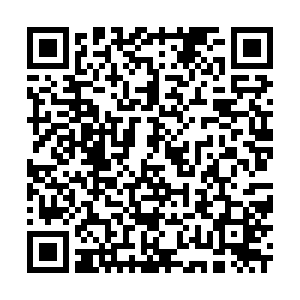 China on Wednesday said it is firmly opposed to the U.S. decision to hold a so-called "political-military dialogue" with Taiwan authorities, according to Foreign Ministry spokesperson Hua Chunying.

The U.S. State Department on Tuesday announced it planned to hold a videoconference with Taiwan authorities on Wednesday to discuss regional developments, Taiwan-U.S. military cooperation, and arms sales.

Noting the Taiwan question concerns China's sovereignty, territorial integrity and core interests, Hua said it is the most important and sensitive issue in China-U.S. relations.

"We urge the U.S. to earnestly abide by the one-China policy and the three China-U.S. joint communiques and stop its official exchange and military contact with Taiwan, lest it should further harm China-U.S. relations and cross-straits peace and stability," said the spokesperson.

She added that China will take legitimate and necessary reactions to firmly safeguard national sovereignty and security interests.

On the same day, Zhu Fenglian, a spokesperson for the State Council Taiwan Affairs also voiced firm opposition to the U.S. move, urging the U.S. side to stop sending out misleading signals to the "Taiwan independence" separatist forces.

She denounced the attempts by Democratic Progressive Party (DPP) authority in Taiwan to seek "Taiwan independence" relying on U.S. forces.

"It would only bring disaster to the Taiwan people," Zhu added.