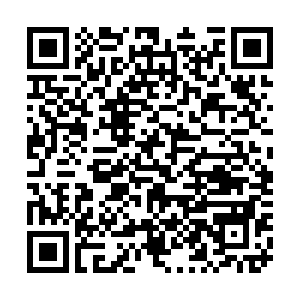 A total of 1.52 trillion yuan ($234.71 billion) in fiscal funds went through the specified transfer payment mechanism, a mechanism that directly channels funds to grassroots-level governments, in China by December 29, 2020. The country will further increase this amount in 2021, Finance Minister Liu Kun said in a recent interview with China Media Group.

China will do so by optimizing expenditure structures and strengthening management, Liu said.

"We will increase the fiscal funds directly channeled to the prefecture and county-level governments, and expand the scope of the coverage," he said.

The minister revealed that China also decided to maintain a certain degree of its policy strength in tax and fee cuts, and continue implementing institutional tax and fee cuts to assist enterprises. "The tax and fee cuts will likely surpass 2.5 trillion yuan in 2020," he added.

This year, the priority of fiscal spending will be given to people's livelihood, with a focus on sectors like employment, education, social welfare, public health, and cultural industries, Liu said.

Regarding government debt, Liu said the debt risks of local governments are generally controllable, while cautioning that hidden government debts and default risks are increasing in certain regions.

The government will pay "close attention" and stay on "high alert" regarding this problem, he said.