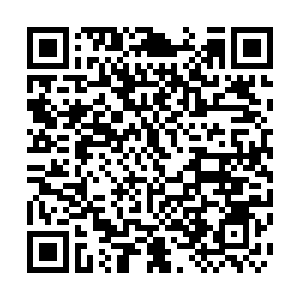 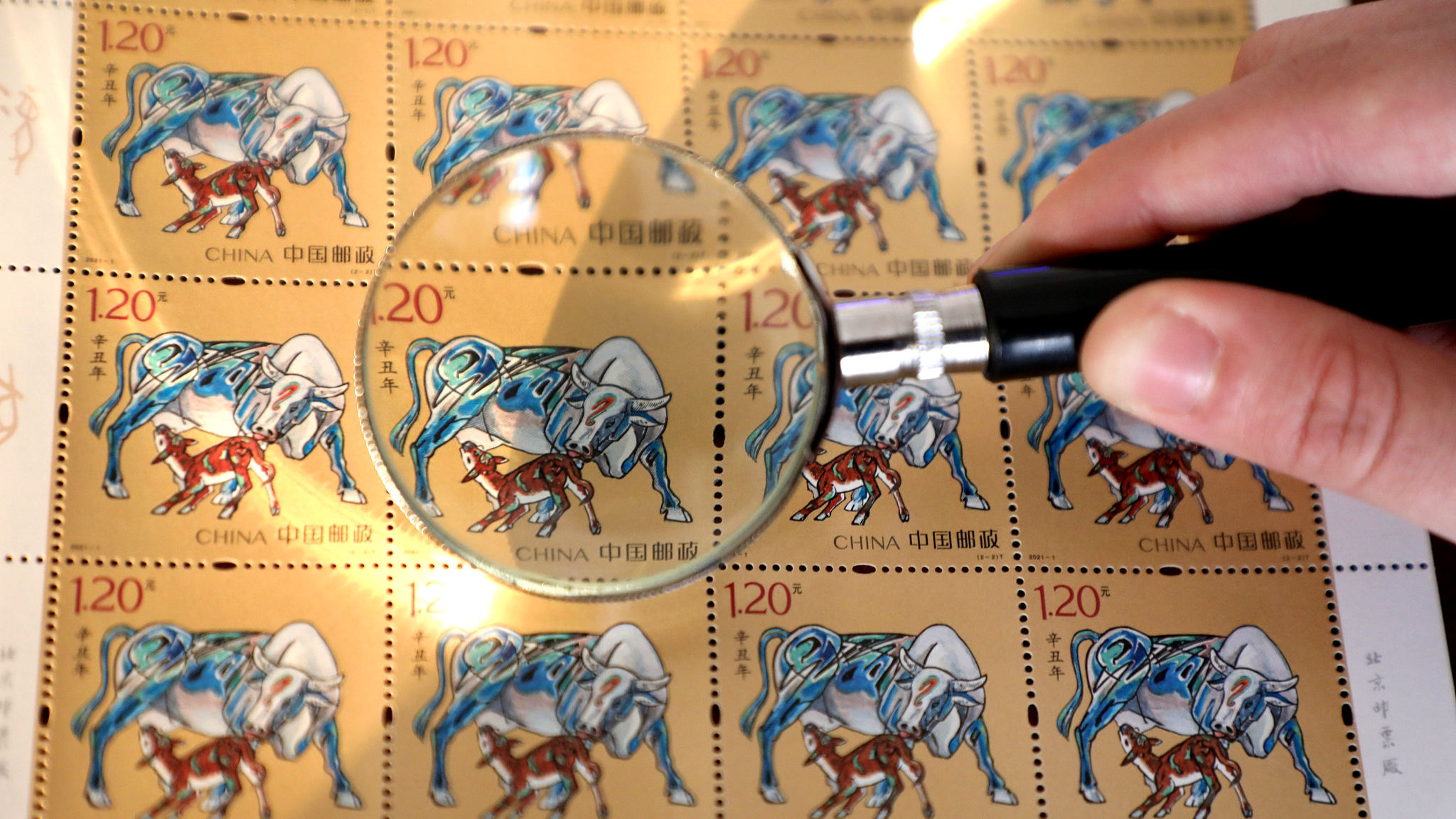 China Post released annual Zodiac Stamps for the year 2021 featuring the Ox on Tuesday. Braving the extreme cold weather, stamp lovers thronged to the post office early in the morning to get their hands on the Chinese Zodiac Stamps of 2021.

One consumer at the front of the line said he came as early as 4 a.m. to purchase the newly released stamps.

The ox on the stamp is in a traditional Chinese painting style, but what are the cultural implications behind it?

"In the image of traditional Chinese culture, there are diligent oxen and brave oxen," 81-year-old artist Yao Zhonghua who created the ox image for this year's stamp collection, told CGTN.

"I wanted to create the oxen in the stamps with a spirit of courage. I think this is also the wish of many people to have a brand new year with their situation getting better and better," Yao said.

The history of releasing Zodiac Stamps can be traced back to 1980 when the China Post issued a stamp with a golden monkey. As the first of its kind, the monkey stamps were highly sought after, but only a few were printed, meaning the price of each stamp skyrocketed to tens of thousands of their original value.

Yao believes tremendous changes have taken place in Chinese society since then, which is also reflected in the stamps.

"Design is a very important element for a stamp, but since no one sends letters as we did in the past, and the practical value of stamps has become weaker, which means the design of the stamps requires higher aesthetic standards," Yao said.

In this modern world, Yao said the stamps' role has changed for good in the country, and they will no longer hold the place they did in the past.

It is true that the stamps are gradually losing their functional value and are turned into pure art. But on the flip side, the change is also a testament to the speed of technological innovation.