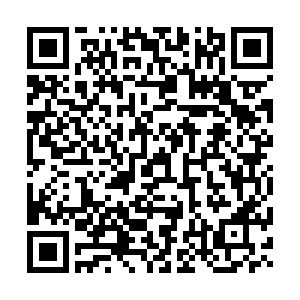 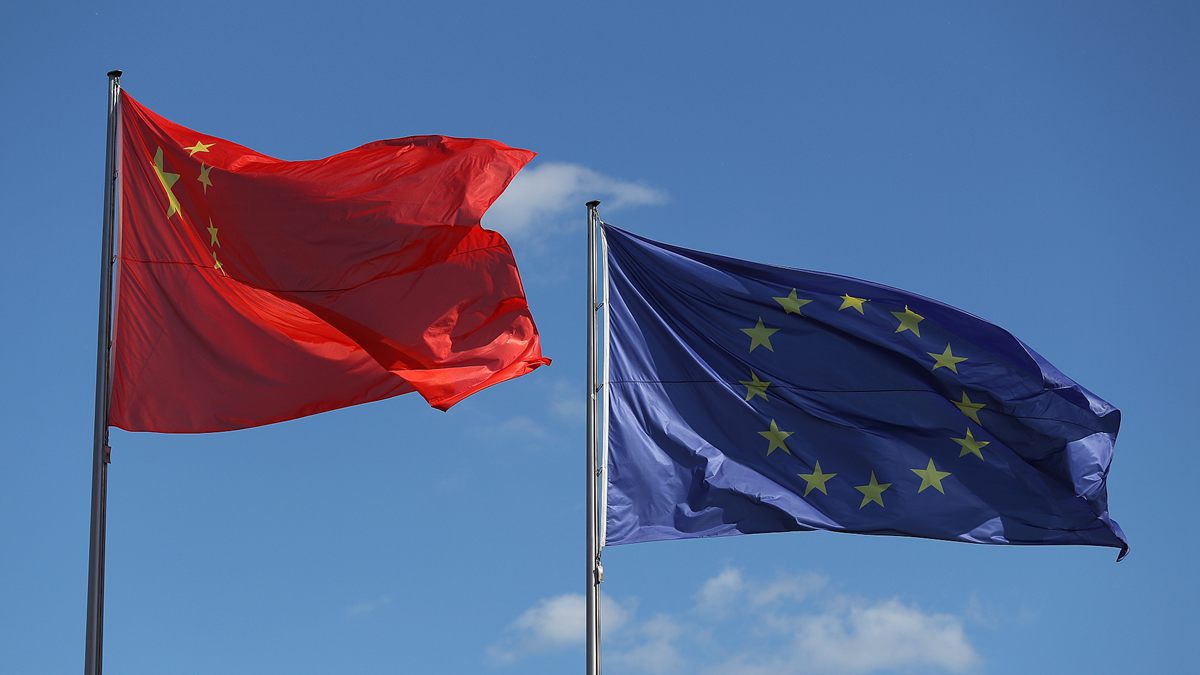 Following seven years and 35 rounds of negotiation talks, the end of 2020 paved the way for a promising future for trade relations between China and the European Union.

The two sides came to terms on the Comprehensive Agreement on Investment (CAI), a blueprint of commitments to reaching a trade agreement, which will come after ratification by both the Chinese government and the EU Parliament.

Albeit potential obstacles throughout the ratification process, which could also be a lengthy one, businesses in southern China are already beginning to digest what could possibly be an even larger and more open market when it comes to doing business in the world's second-largest economy.

"We're already looking at a very, very good mature and transparent market, including supply chains, when it comes to conditions for German companies and other European companies [operating in China]," said George Lau, general manager of Products Accreditation and Certification at TUV Rheinland Greater China.

It's a step in the right direction, Lau commented, "When it is ratified, there will be much more market access opportunities for European companies."

Market access lays at the heart of a future China-EU trade deal. The EU Commission has branded the CAI as "the most ambitious agreement China has ever concluded with a third country."

There are many examples showing China eased market access across various industries. Manufacturing sector, a pivotal sector in south China, especially for foreign businesses, is expected to see comprehensive commitments. According to the EU Commission, China's ambitions are on par with Europe's in the sector.

Though it's just one of many areas that is expected to see liberalization for foreign investment, European businesses currently in China are already welcoming the move.

EU investment in China is represented by more than half in manufacturing, according to Francine Hadjisotiriou, general manager of the European Union Chamber of Commerce South China Chapter. "63 percent of our members are in the manufacturing sector," she said.

Other industries set for market access changes in China include the automotive, healthcare, and financial services sectors. The regulatory changes chiefly focus on removing requirements of seeking out a local partner for investments to proceed.

In Lau's view, it is another commitment by China's economic planners to give confidence to both existing and future foreign-invested enterprises.

He said the requirements of having to set up a joint venture for European companies have been lifted or will be phased out in the future. "It is really reassuring to know that China has committed itself to regulation and to also discipline state-owned enterprises not to force tech transfer," he added.

Over the past two decades, cumulative foreign direct investment from the EU to China reached more than 140 billion euros, while Chinese investment in the EU was just under 120 billion euros.

Hadjisotiriou said although these figures are impressive but EU investment in China is relatively modest, considering the market size and population of China, and the potential of the Chinese economy.

Having represented European companies in China for nearly 17 years, Hadjisotiriou knows what European companies have long wished for and called for in terms of regulatory obstacles and investment restrictions. However, the process to reach a final and fully operational trade agreement will not happen overnight.

The process will likely require overcoming additional obstacles and challenges, Hadjisotiriou said, adding that the final legal text will take at least half a year, probably longer, to be finalized.

Noting that ratification will be more complicated on the EU side than in China, she said it will require a lot of buy-ins in the European Parliament as well as each member state.