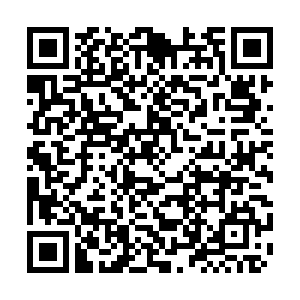 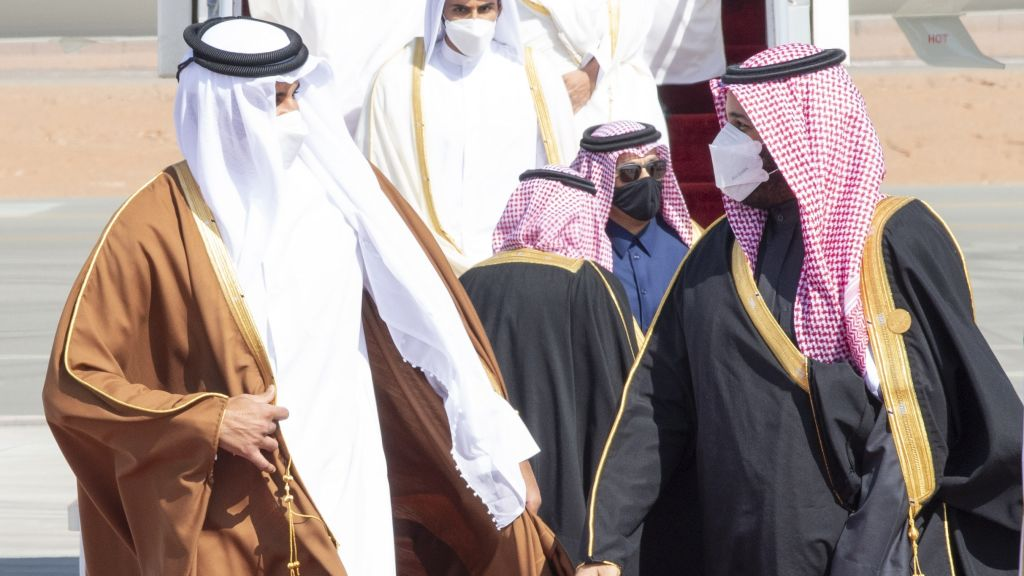 Editor's note: Dr. Wang Jin is a research fellow of Charhar Institute in China and an associate professor from Northwest University in China. The article reflects the author's opinions, and not necessarily the views of CGTN.

Saudi Arabia and Qatar have reached a breakthrough in their tense relations after Riyadh on Monday announced it will open its airspace and land and sea borders with Doha, ending a blockade in place since 2017. The announcement came ahead of a summit for the Gulf Cooperation Council in the Saudi desert city of Al-Ula on Tuesday to "usher in a bright page of brotherly relations."

The saga began in June 2017 when Saudi Arabia accused Qatar of supporting extremist movements and maintaining ties with Iran, Saudi's regional arch-rival. Riyadh then cut diplomatic, communications and trade ties with Doha, with other Arab states, including Bahrain, the United Arab Emirates and Egypt following suit.

The boycott did not yield concessions from Qatar. It only further distanced Qatar from the Saudi sphere and strengthened the small nation's ties with Iran and Turkey.

Mediation by Washington and Kuwait played an important role in easing tensions and facilitated a meeting between Saudi crown prince and Qatar's emir after the GCC summit on Tuesday. 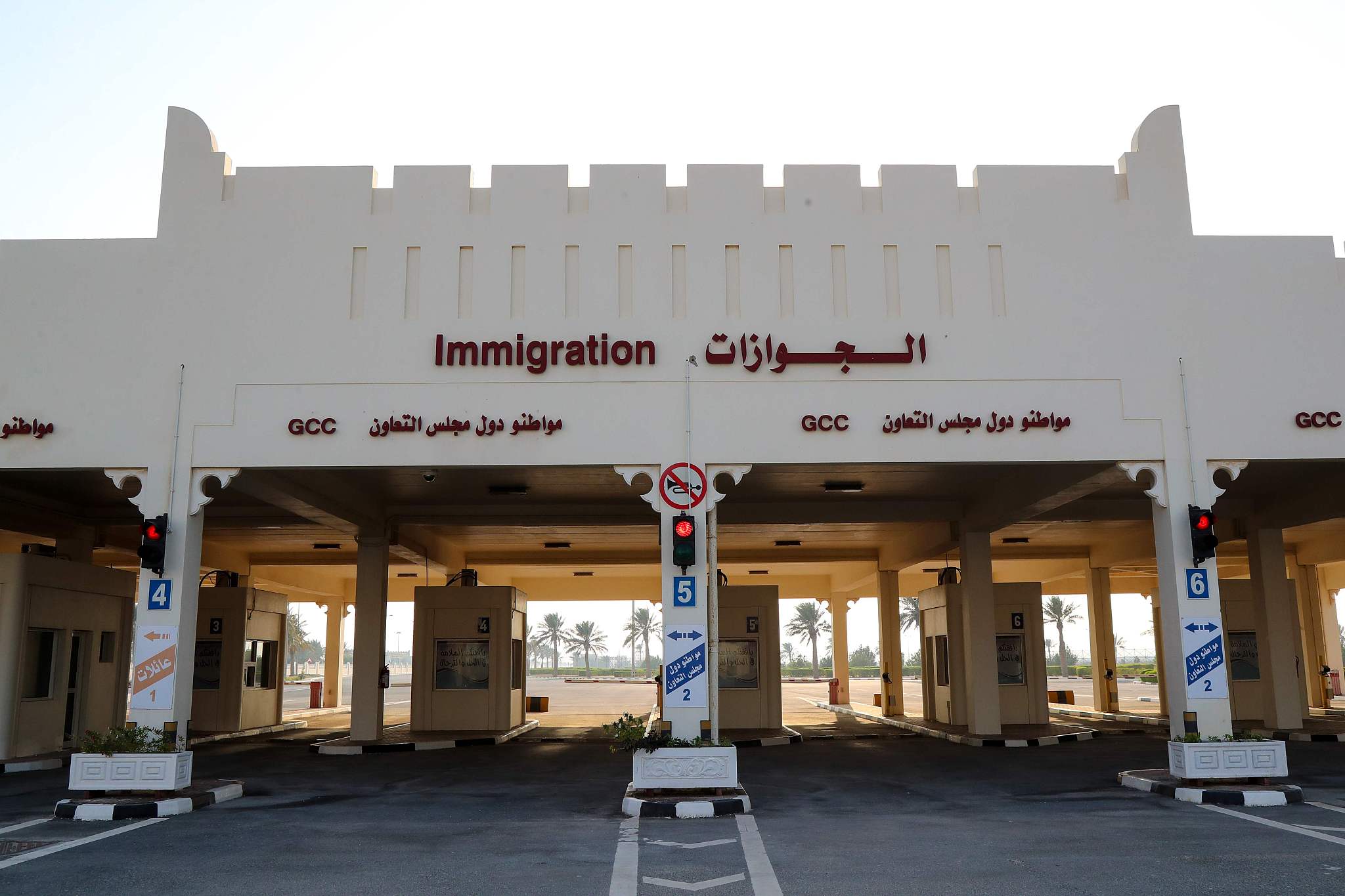 The Qatari side of the Abu Samrah border crossing with Saudi Arabia, January 5, 2021. /VCG

The Qatari side of the Abu Samrah border crossing with Saudi Arabia, January 5, 2021. /VCG

Washington hopes to re-organize the geopolitical map of the Middle East and connect more Arab states with Israel to confront Iran's perceived threat. With help from Jared Kushner, the adviser and son-in-law of U.S. President Donald Trump, Israel has normalized diplomatic ties with the UAE, Bahrain, Sudan and Morocco in the second half of 2020. To encourage more Arab states to do the same thing, it is important to settle the internal issues between Saudi Arabia and Qatar and pave the way for understanding among Arab states.

Kuwait also wishes the rift among Gulf states could come to an end. Kuwait did not join the Saudi-led blockade in 2017 against Qatar, and maintained moderate attitudes toward Iran. Increasing demand for gas imports and shared oil and gas fields with Iran mean that Kuwait cannot adopt the hostile attitude of Saudi Arabia toward Tehran. Maintaining the stability in the Gulf area and seeking harmony with its neighbors are important principles for Kuwait.

Divisions might be easy to start, but are difficult to end. Although Saudi Arabia and Qatar, encouraged by Washington, are back on the rapprochement track, the distrust continues.

Al Jazeera channel remains a point of contention. It is perceived by Qatar as an important strategic asset while Saudi Arabia sees it as a hostile propaganda machine that should be ditched by Doha. The Muslim Brotherhood is another issue of dispute.

The competition for regional leadership between Riyadh and Doha and the race between Qatar and the UAE for the title of the leading aviation hub in the Gulf will continue. Doha's moderate and flexible attitudes toward Iran might provoke other Gulf states again in the future.

The rapprochement between Saudi Arabia and Qatar is bound to ease tensions, but differences remain hard to bridge.