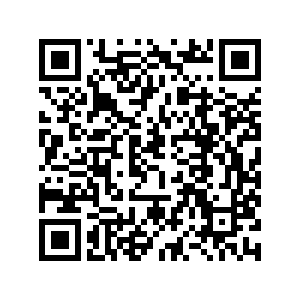 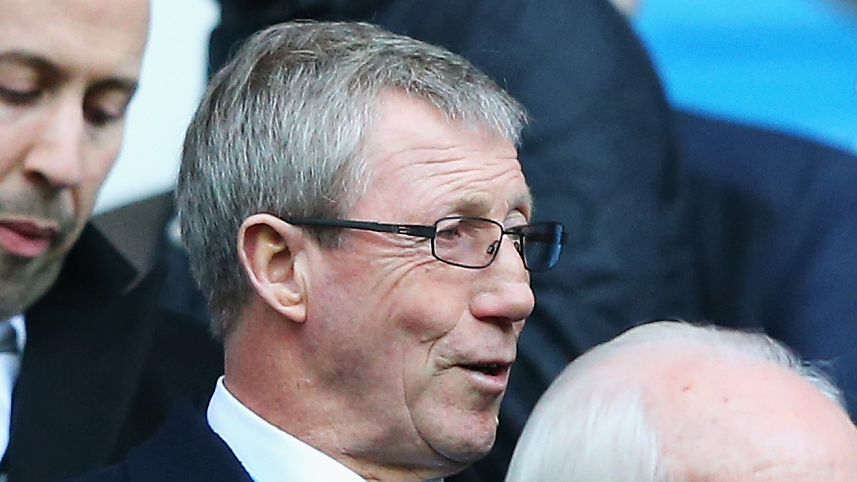 Former England and Manchester City midfielder Colin Bell, widely regarded as one of the club's finest players, has died aged 74 following a short illness, the Premier League side said on Tuesday.

He also won the FA Cup, League Cup and the European Cup Winners' Cup at City during the club's most successful period until their recent title successes.

A huge favorite with City fans, Bell was nicknamed Nijinsky after the thoroughbred race horse in a tribute to his stamina.

"He was such a great, great player and he was a phenomenal athlete alongside being a phenomenal footballer," said former City goalkeeper Joe Corrigan.

"Colin Bell will always be remembered as one of Manchester City's greatest players and the very sad news today of his passing will affect everybody connected to our club," said City Chairman Khaldoon Al Mubarak in a statement.

"Colin was incredibly humble and a modest and understated man with an obvious inner strength of character. Our Club has lost a true great."