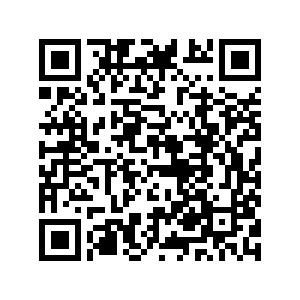 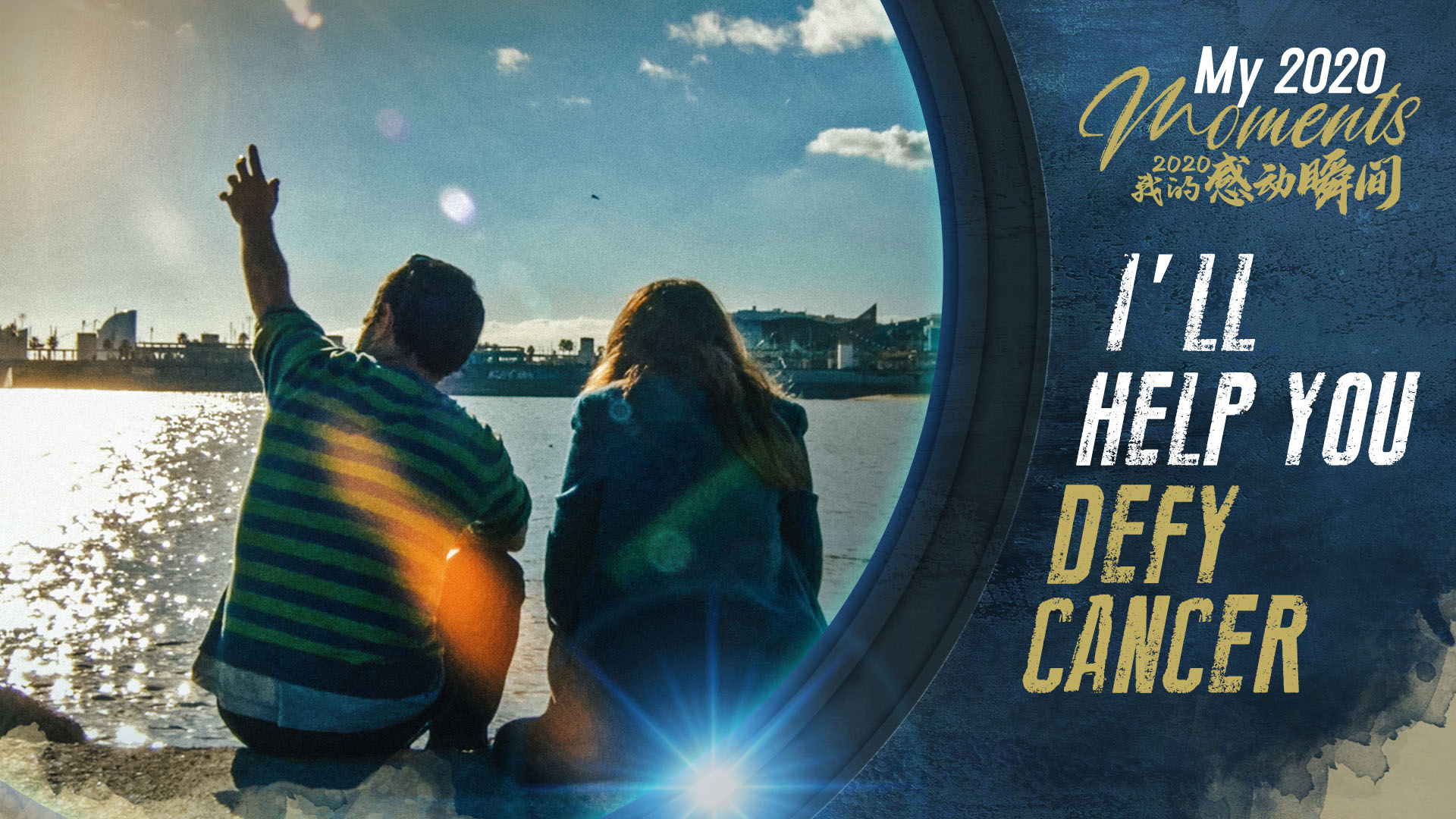 Editor's note: 2020 is over, even though it felt like it had been going on for a decade, with so many world-changing events, there is no simple way to sum it up. But when faced with the very worst, there were ordinary people who remained positive, optimistic and energetic. There was also courage, sacrifice, heroism and hope, making up the touching moments of 2020. CGTN Global Stringer invited people from different countries to share their heartwarming stories.

A young psychologist, Lluis Morales had a serious car accident in Barcelona and was taken to the Vall d'Hebron hospital. He laid on his sickbed for a year and luckily, he recovered there. He thought he would never have anything left to do with the hospital. However, as serendipity would have it, roughly 20 years later he became a very important volunteer for a girl very sick with cancer in the hospital, where they developed strong friendship. 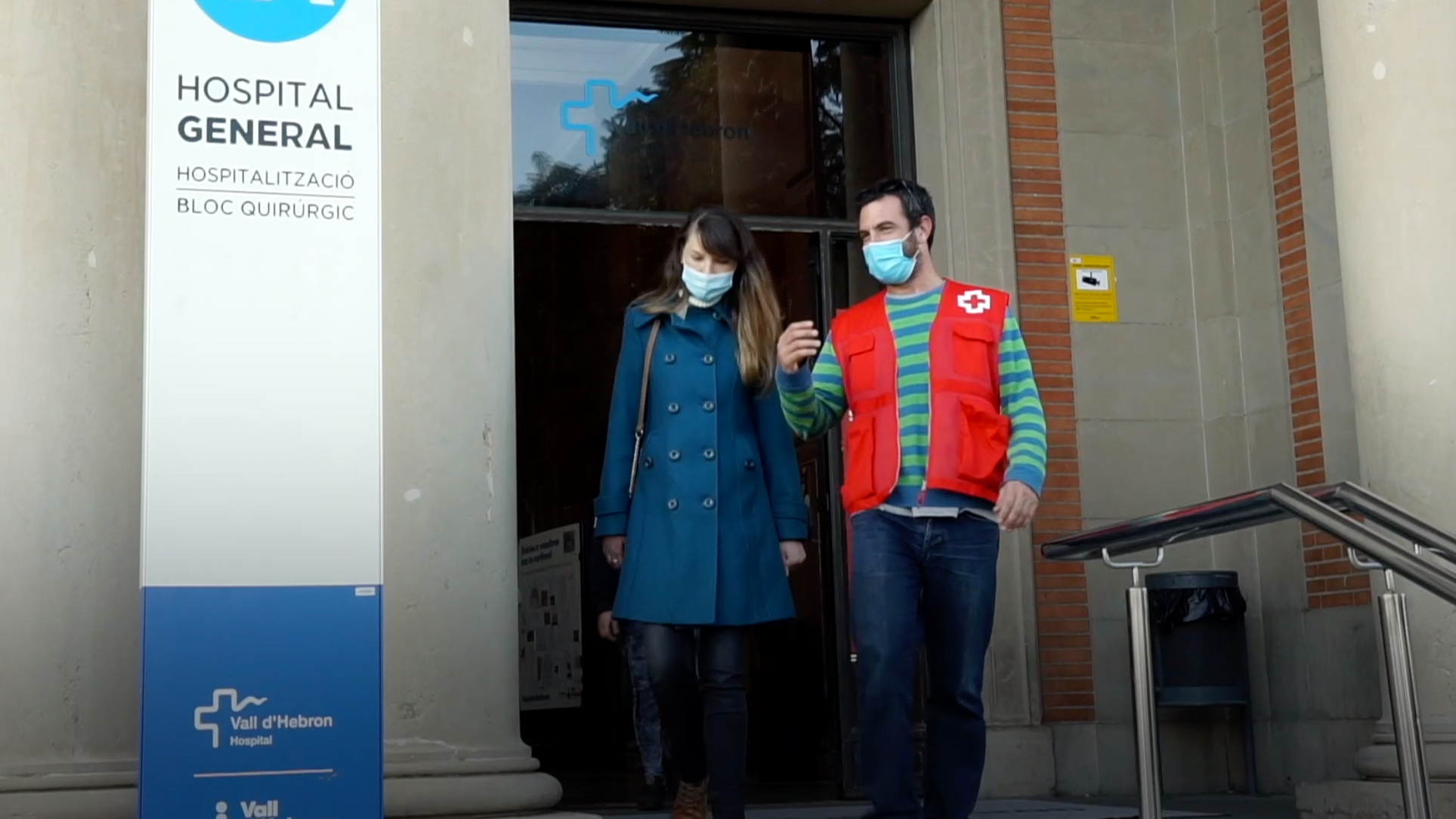 "I think I will never find a volunteer like Lluis... because he is very special," said Carolina Soca, a Spanish girl who has suffered from cancer since her twenties. It was the local Red Cross that brought them together. Every day during the lockdown, the young man, who thought to himself he should give a hand to those who need help during the COVID-19 pandemic, took Soca to Vall d'Hebron hospital. They would go for a walk whenever they can. Morales would also give Soca some vegetables and herbs from his dad's garden, where they would spend some time enjoying the fresh air, the sunshine and relaxation.

Soca said it was because of Morales that she was able to go outside, breathe, and live as she used to. Morales believes Soca is a role model for life, someone who doesn't give up.

"Her smile and her strong desire for life make me feel like life is beautiful," Morales said.