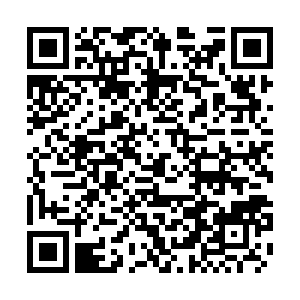 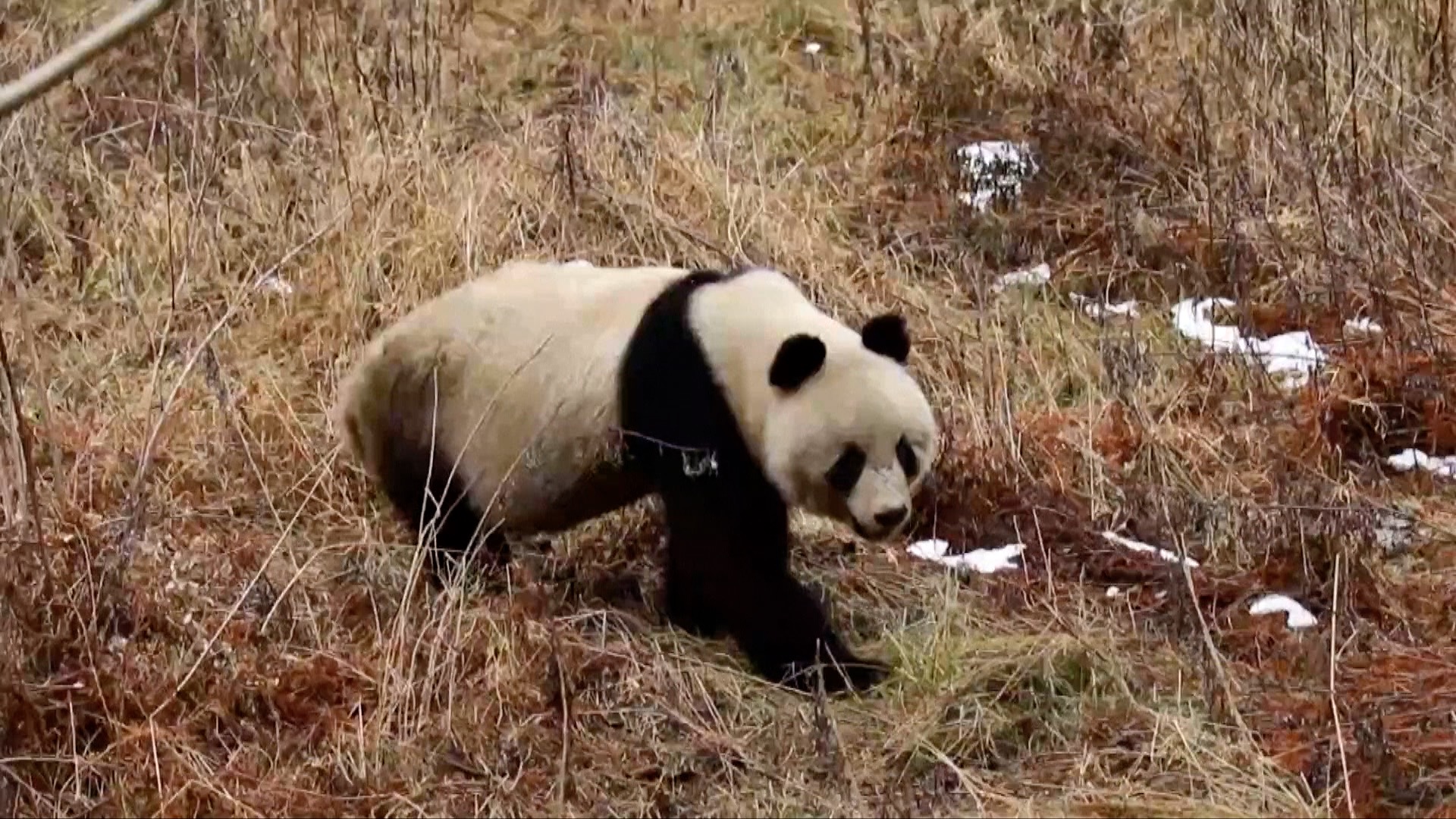 The Qinling Mountains in northwest China's Shaanxi Province are now home to 345 wild giant pandas, according to the latest figures from the Shaanxi Forestry Bureau.

The area covers more than 50,000 square kilometers and the forest coverage in Qinling has reached 65.96 percent, ranking first in the country. Data from the bureau, released on January 2, shows that the mountain range is home to about 3,800 species of seed-bearing plants and 587 wild animal species.

Giant pandas, golden snub-nosed monkeys, takins and crested ibises are known as the "four treasures of Qinling." They are all under first-class state protection.

Apart from giant pandas, the population of the other three species is also on the rise according to the bureau's data. There are currently 5,000 crested ibises, up from just seven in 1981. And more than 5,000 takins and 5,000 golden snub-nosed monkeys live in the Qinling Mountains.

(Cover image is a video screenshot.)